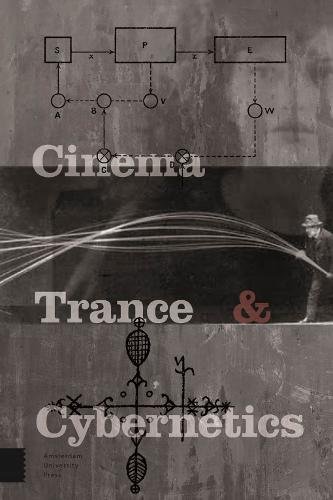 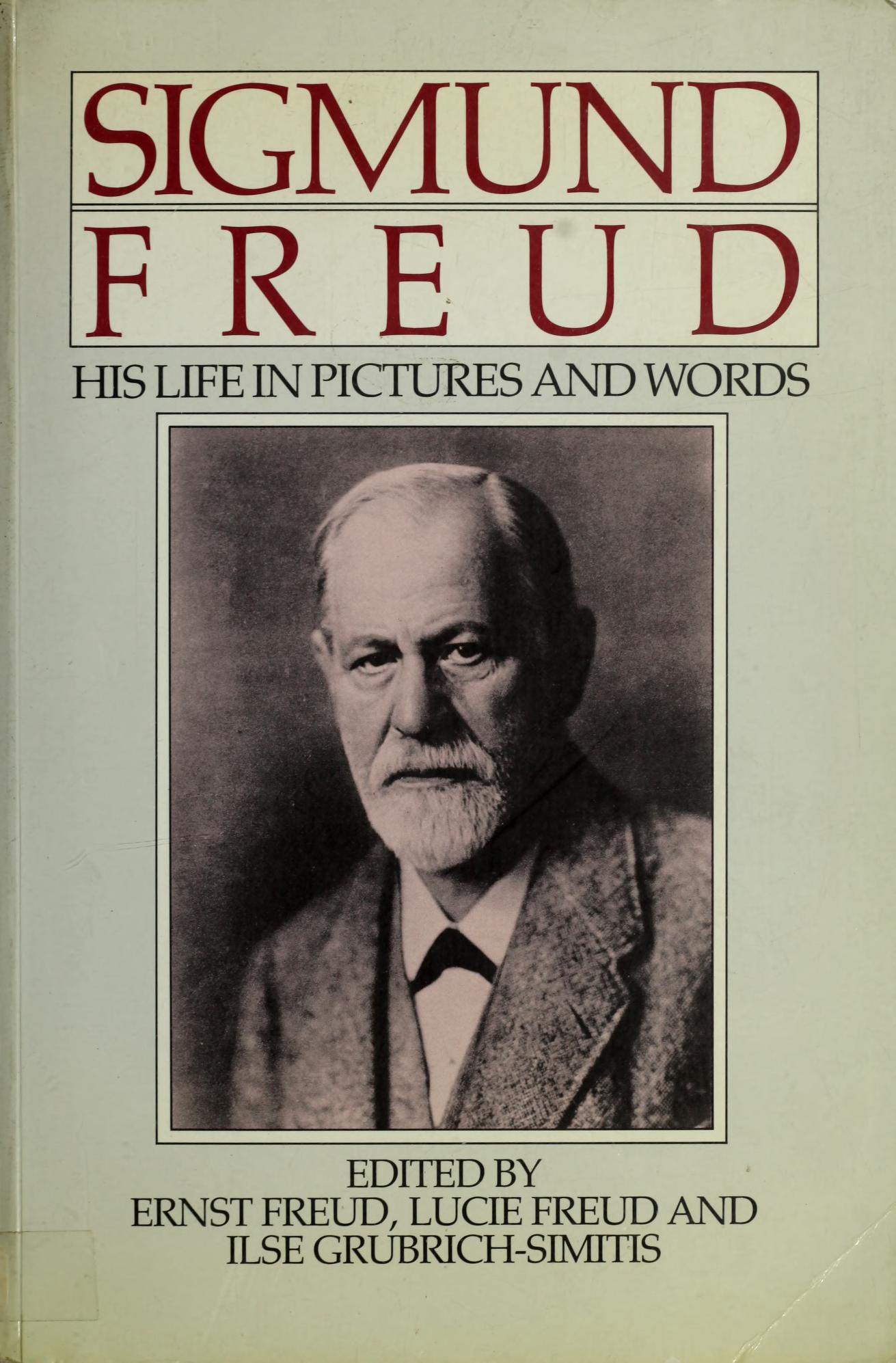 Photographs assembled from family collections, manuscripts, letters and published material, each captioned by a passage from Freud’s writing.