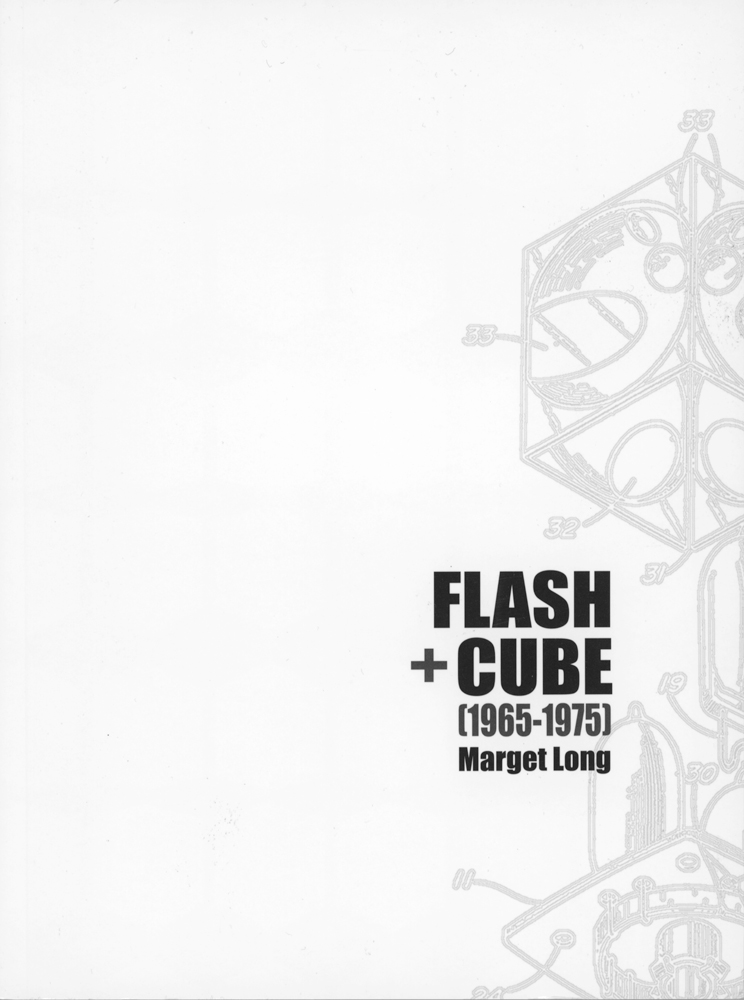 “Flash + Cube (1965-1975) is an artist’s book about the Sylvania flashcube — the space-aged, flash photography device, revolutionary in 1965 and nearly obsolete by 1975. Assembled from a wide range of archival materials — a “terrorist letter,” G.I. photographs from Vietnam, Sylvania flashcube advertisements, as well as Long’s photographs and photomontages—the book explores the links between light, war, history and photography.

Apart from its circulation as a novelty item online, the flashcube is largely forgotten. The history of photographic flash is also often relegated to a footnote and is strikingly under-analyzed. Yet flash’s blinding effects and military genealogy, and the flashcube’s precise contemporaneity with the war in Vietnam make this a rich analytical object with which to reflect on the cultural, political and economic imperatives of its moment. As Long’s deft work with this archive shows, the flashcube is good to think with.” 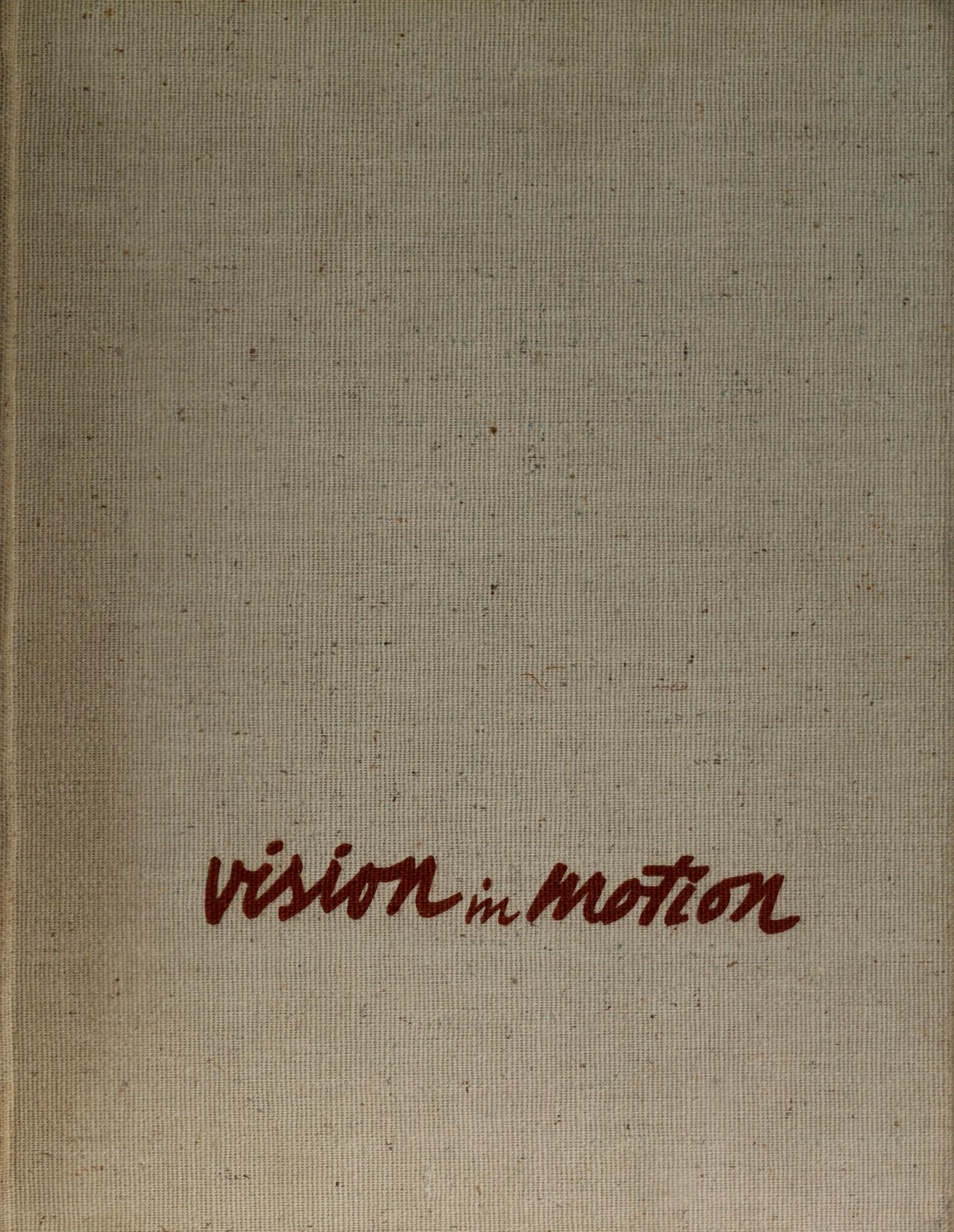 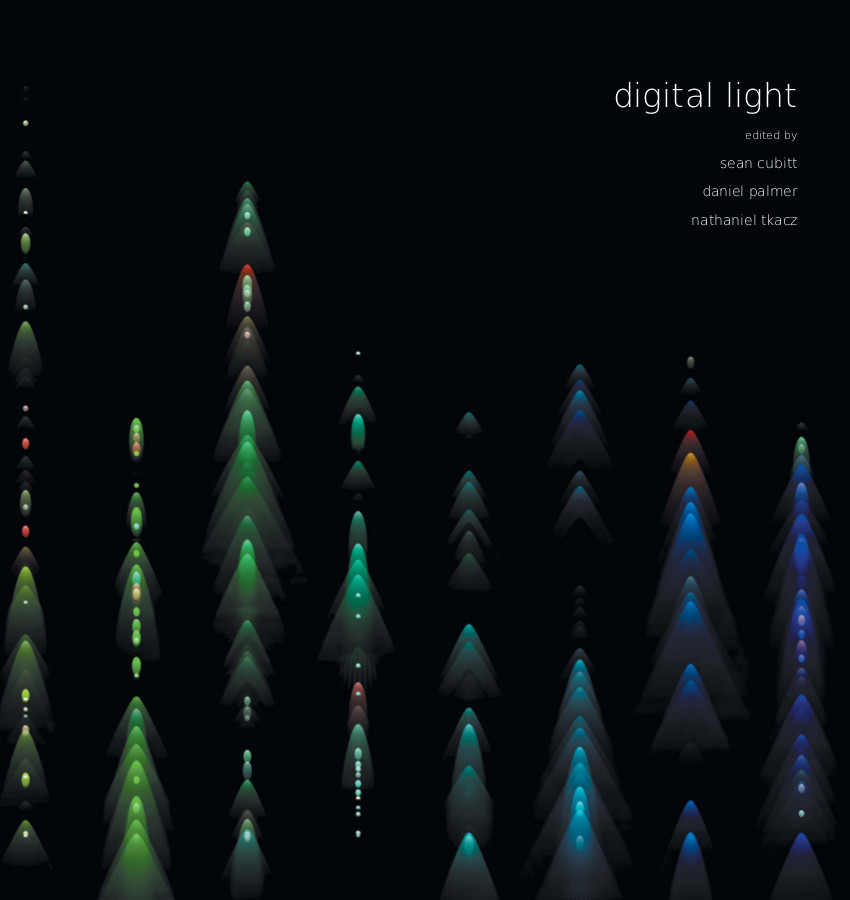