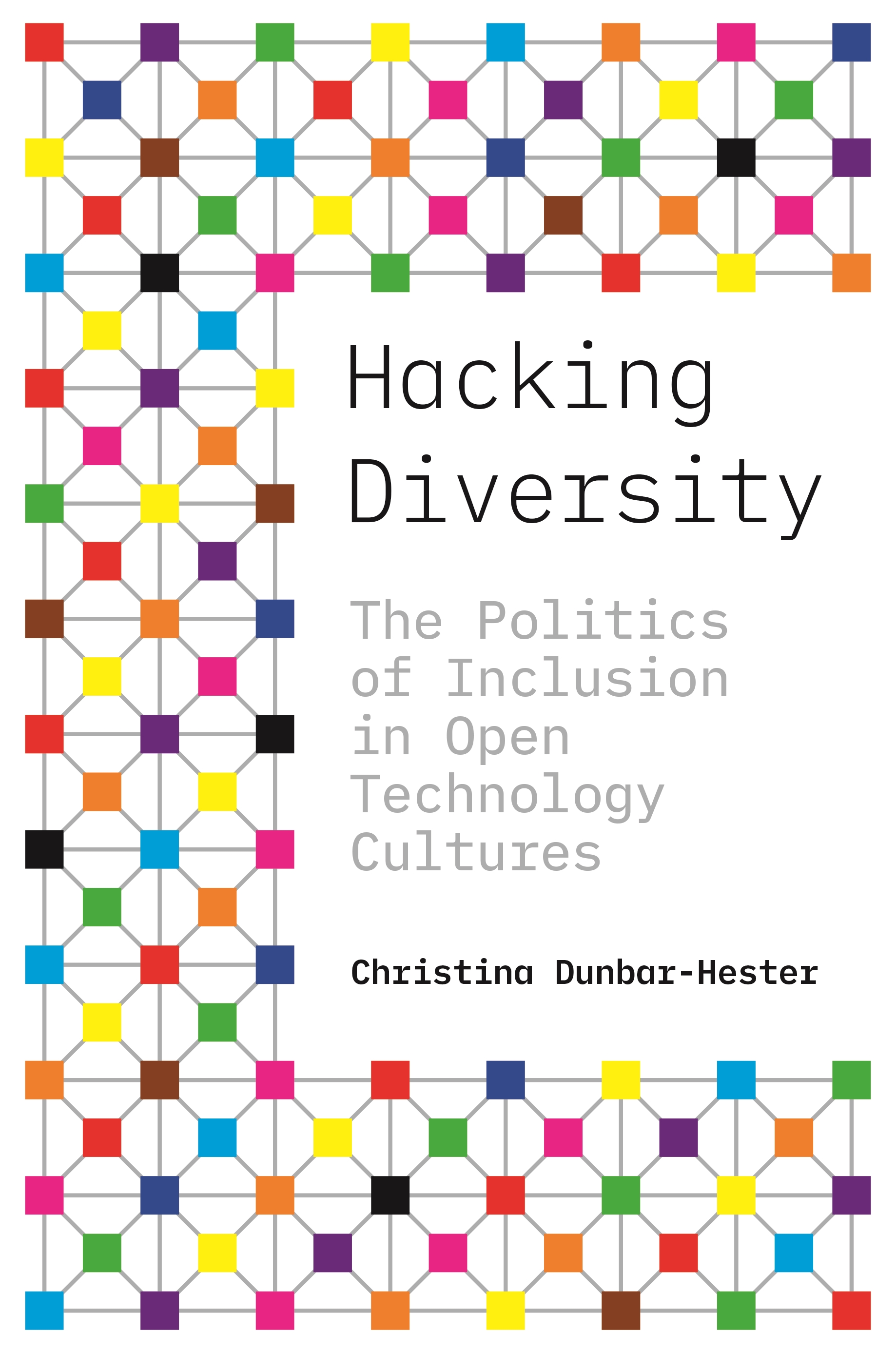 In the nineties, neoliberalism simultaneously provided the context for the Internet’s rapid uptake in the United States and discouraged public conversations about racial politics. At the same time many scholars lauded the widespread use of text-driven interfaces as a solution to the problem of racial intolerance. Today’s online world is witnessing text-driven interfaces such as e-mail and instant messaging giving way to far more visually intensive and commercially driven media forms that not only reveal but showcase people’s racial, ethnic, and gender identity.

Lisa Nakamura, a leading scholar in the examination of race in digital media, uses case studies of popular yet rarely examined uses of the Internet such as pregnancy Web sites, instant messaging, and online petitions and quizzes to look at the emergence of race-, ethnic-, and gender-identified visual cultures.

While popular media such as Hollywood cinema continue to depict nonwhite nonmales as passive audiences or consumers of digital media rather than as producers, Nakamura argues the contrary—with examples ranging from Jennifer Lopez music videos; films including the Matrix trilogy, Gattaca, and Minority Report; and online joke sites—that users of color and women use the Internet to vigorously articulate their own types of virtual community, avatar bodies, and racial politics.