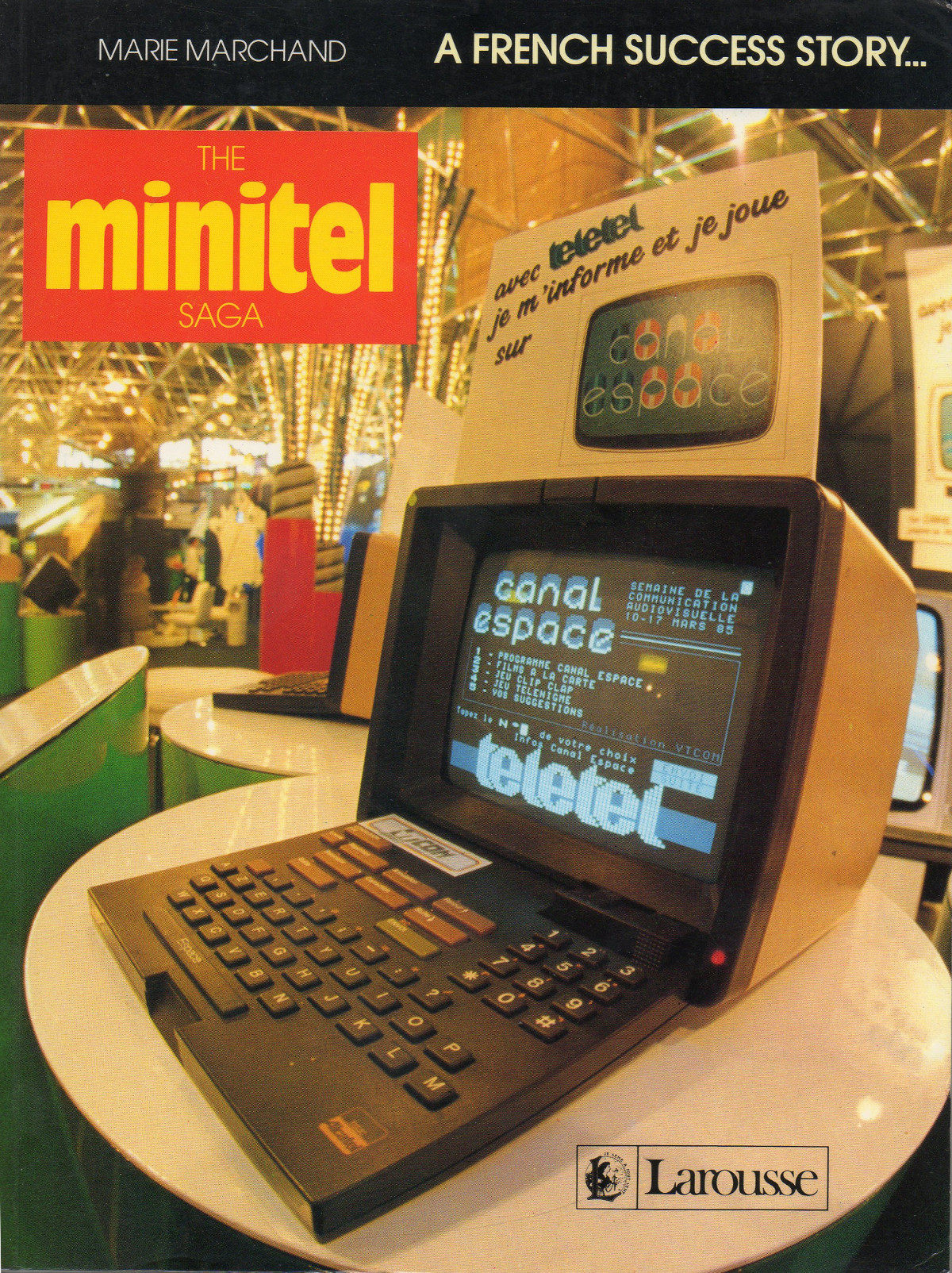 “One of the major changes affecting diasporas the world over since the 1980s has been the increasing number of communities scattered throughout physical space, along with new forms of presence, regrouping, interaction and mobilization within digital territories.

This change calls for a renewal in epistemological approaches. The topics under study, as well as the conceptual and methodological tools used to analyse them, need to be reconsidered in the face of this evolution of diasporas. The articles published in this issue of SSI1 bear witness to such an effort: researchers and engineers involved in the e-Diasporas Atlas project have sought to find the most appropriate concepts, tools and methods to explore the Web of diasporas, based on a number of case studies. This work represents a vast new area of investigation, which is still under way.

In this introduction, we examine the different conceptual tools used during the research, analyse their relevance for the different diasporic communities on the Web and present the methodological chain developed within the e-Diasporas Atlas project as well as the most important findings.” (from the Introduction) 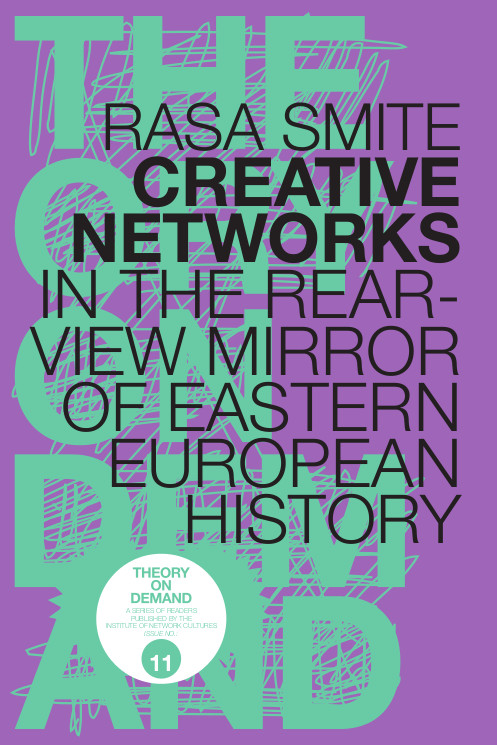 “Creative Networks explores the dawn of the Internet culture in the age of network society from the perspective of Eastern Europe. From a theoretical angle the networks are introduced and interpreted as complex socio-technical systems. The author analyzes the development of these networked self-organized formations starting off with ‘virtual communities’ of ‘creative networks’, which emerged during the early phase of the Internet, up to the phenomena of today’s online ‘social networks’. Along with the translocal case studies of Nettime, Syndicate, Faces and Xchange networks (as well as with the other important facets of the 1990s network culture in Europe), the author studies also local community networking case of alternative and digital culture that evolved around E-Lab in the 1990s in Latvia. By focusing primarily on the network culture of 1990s, this study reflects those changes in the social structure of today’s society that are occurring under the process of socio-technical transformation.

The book is based on a dissertation by Rasa Smite, with the title Creative Network Communities and was defended in Riga Stradins University, February 2011.”