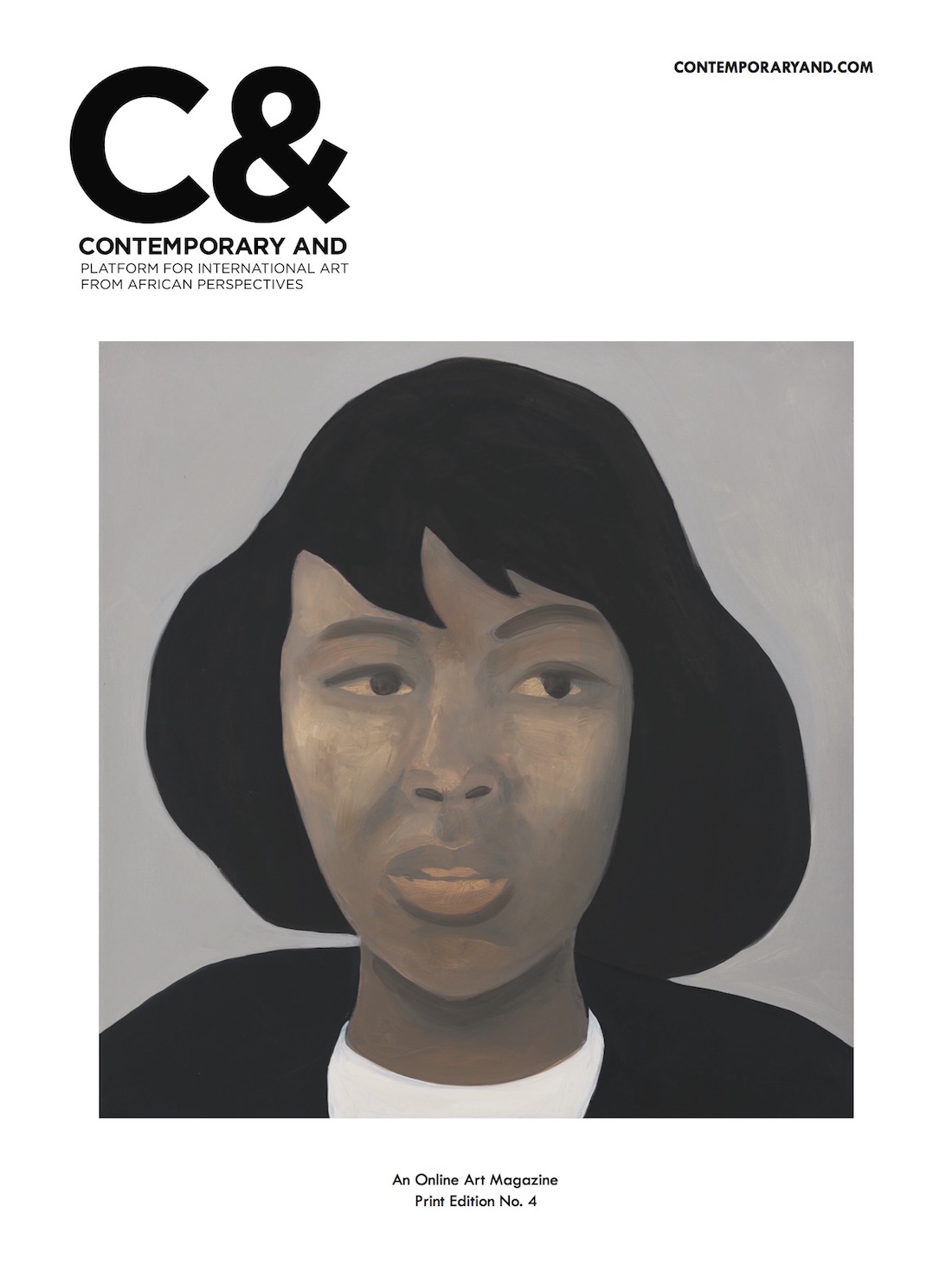 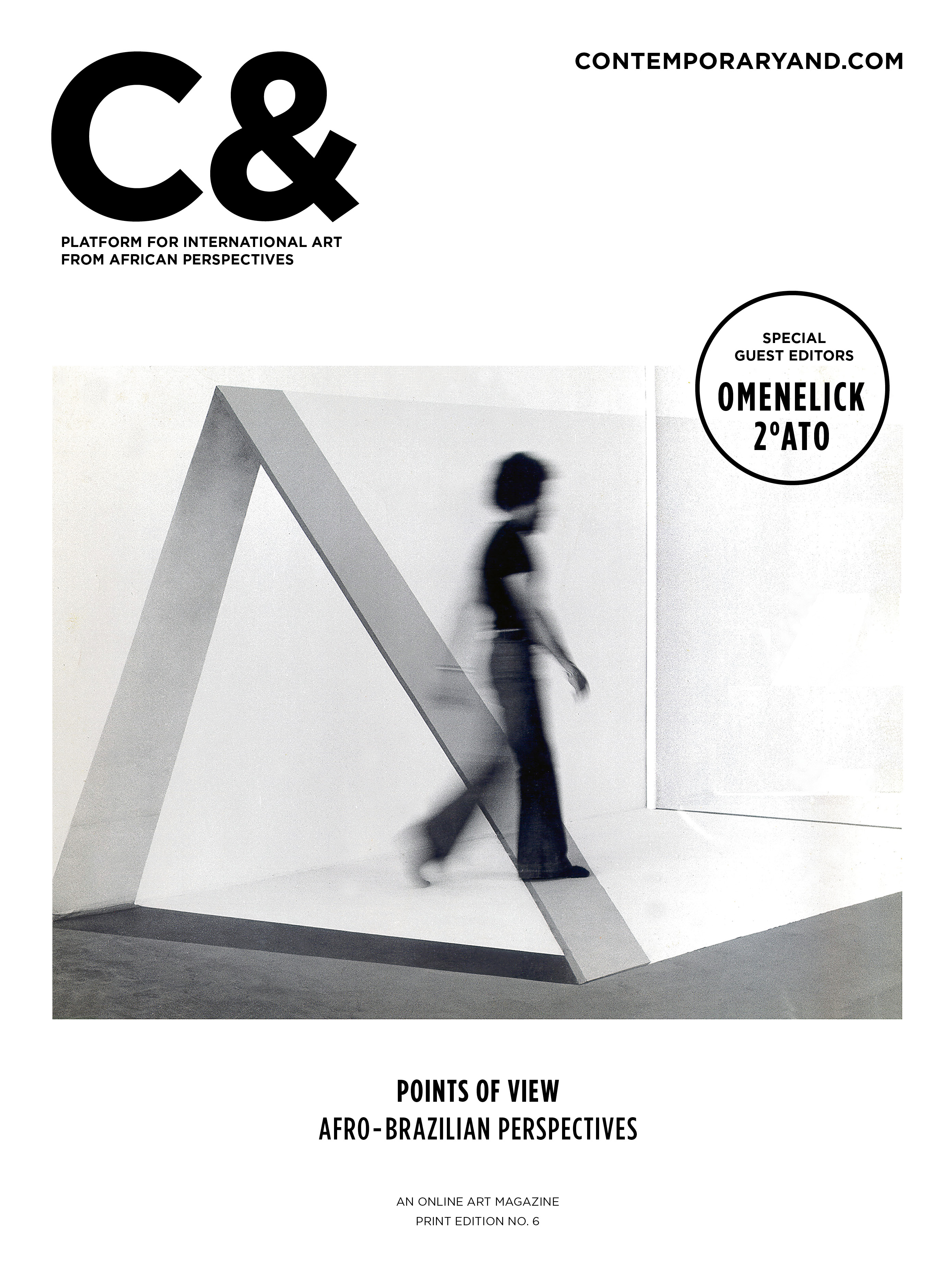 “Contemporary And (C&) is an online art magazine and a dynamic space for the reflection on and linking together of ideas, discourse and information on contemporary art practice from diverse African perspectives.”