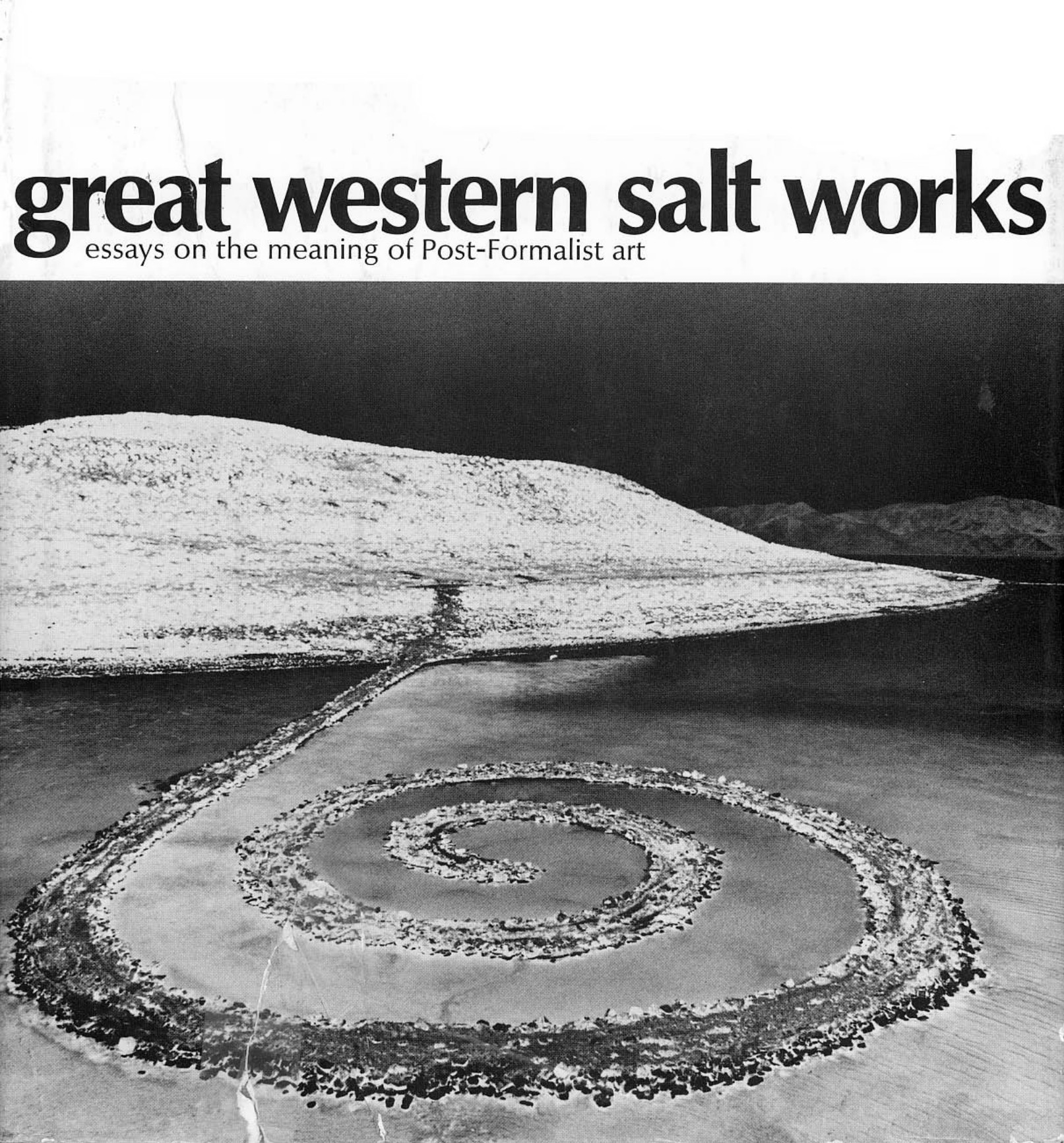 A collection of essays by the critic Jack Burnham. Originally appeared in Artforum and Arts Magazine.