“How does the ‘cultured’ gorilla, i.e. Koko, come to represent universal man? Author and cultural critic Donna Haraway untangles the web of meanings, tracing what gets to count as nature, for whom and when, and how much it costs to produce nature at a particular moment in history for a particular group of people. A feminist journey through the anthropological junglescape.”

The video was posted on the website of Paper Tiger TV in May 2017 under Creative Commons BY-NC-ND License. 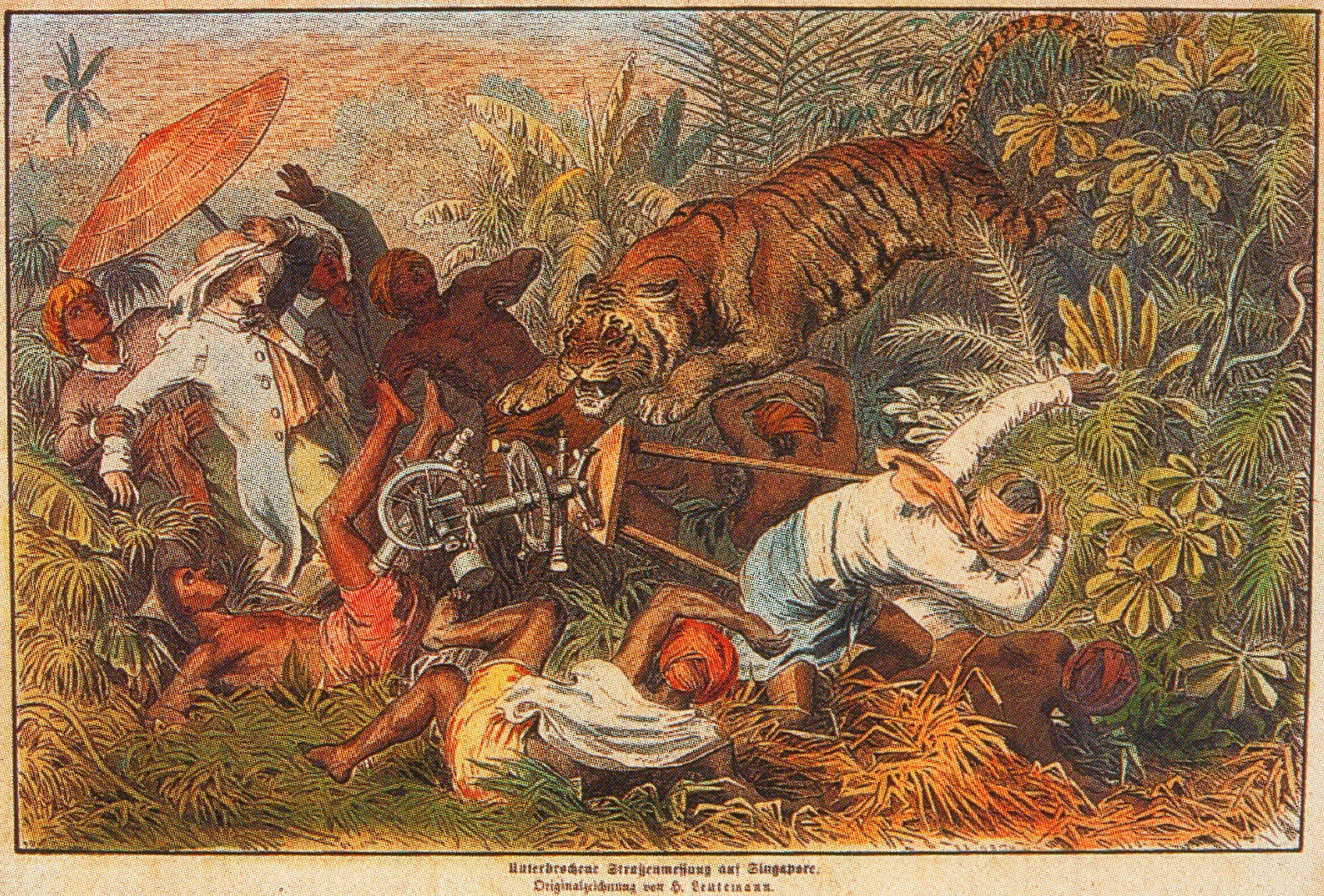 This publication “presents a range of mostly newly written texts in relation to the exhibition 2 or 3 Tigers. Departing from the symbolic uses and iconographies of tigers in modernity, several articles discuss particular artworks in and beyond the exhibition while others delve more deeply into historiographies of colonialism and modernization processes. Texts by artists, art historians, and writers of other disciplines outline subterranean histories in the shadow of geopolitical divides, militarization, the mobilization of tradition, and changing conceptions of media, and provide a critical analysis of political and cultural contexts where the actual presence and the mythology of tigers are historically entangled.”