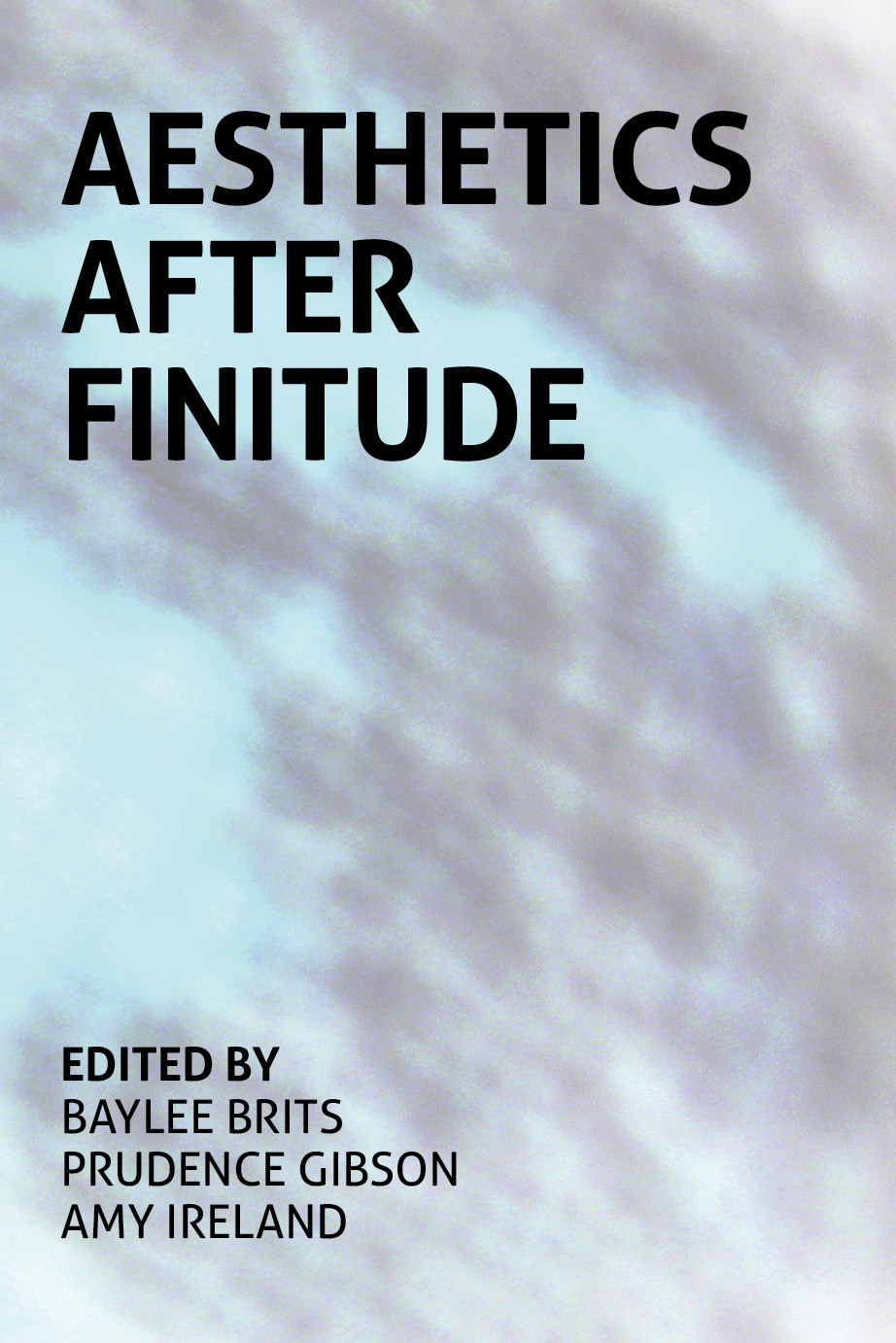 “Traditionally aesthetics has been associated with phenomenal experience, human apprehension and an appreciation of beauty—the domains in which human cognition is rendered finite. What is an aesthetics that might occur ‘after finitude’?”