Pontus Hultén (ed.): The Machine as Seen at the End of the Mechanical Age (1968) 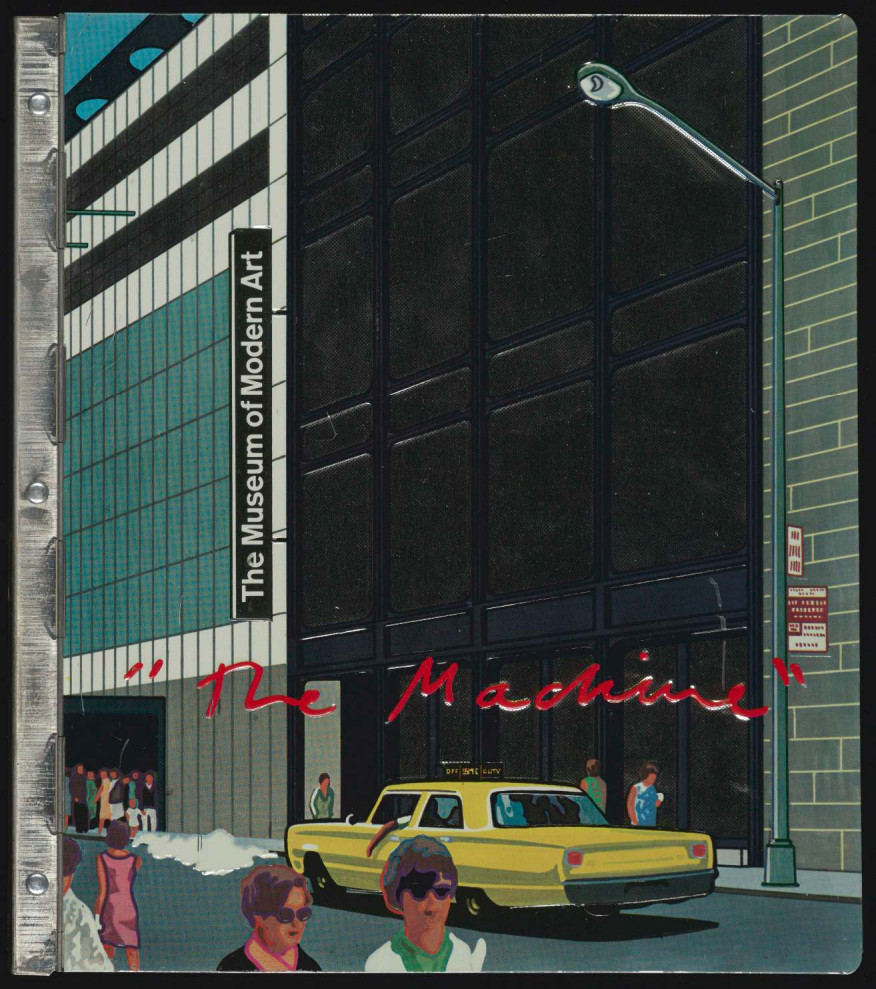 Exhibition catalogue of one of the most important exhibitions of the 1960s dealing with art and technology. The show was held at The Museum of Modern Art, New York, November 25, 1968 – February 9, 1969. Its curator K.G. Pontus Hultén described it as a “collection of comments on technology by artists of the Western world,” particularly in the modern age when “the mechanical machine – which can most easily be defined as an imitation of our muscles – is losing its dominating position among the tools of mankind; while electronic and chemical devices – which imitate the processes of the brain and the nervous system – are becoming increasingly important.” 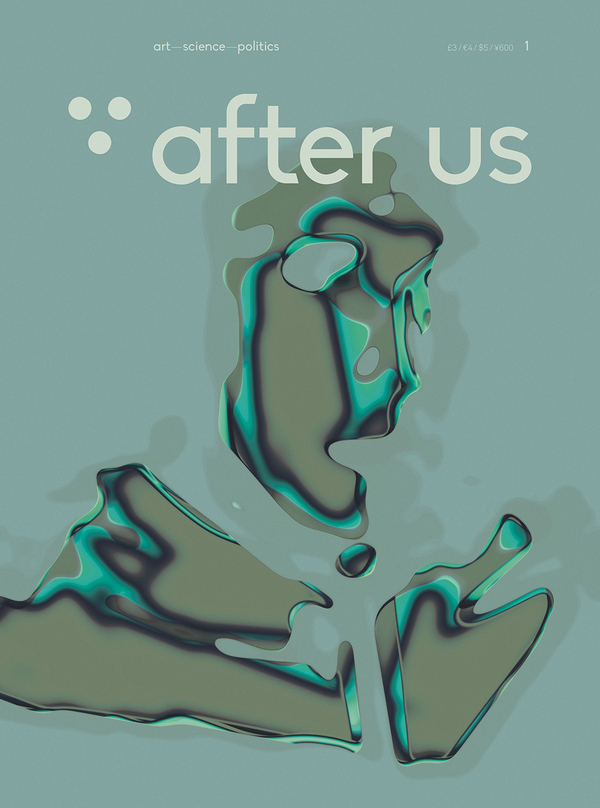 “Through essays, pictorials and fiction, After Us hopes to look beyond the horizon, exploring developments in science and technology, new forms and expressions in art, and alternative political thinking. In print and online.”

Comments Off on After Us: Art—Science—Politics, 1 (2015) [English/Spanish]

Herbert Read: Art and Industry: The Principles of Industrial Design (1934) 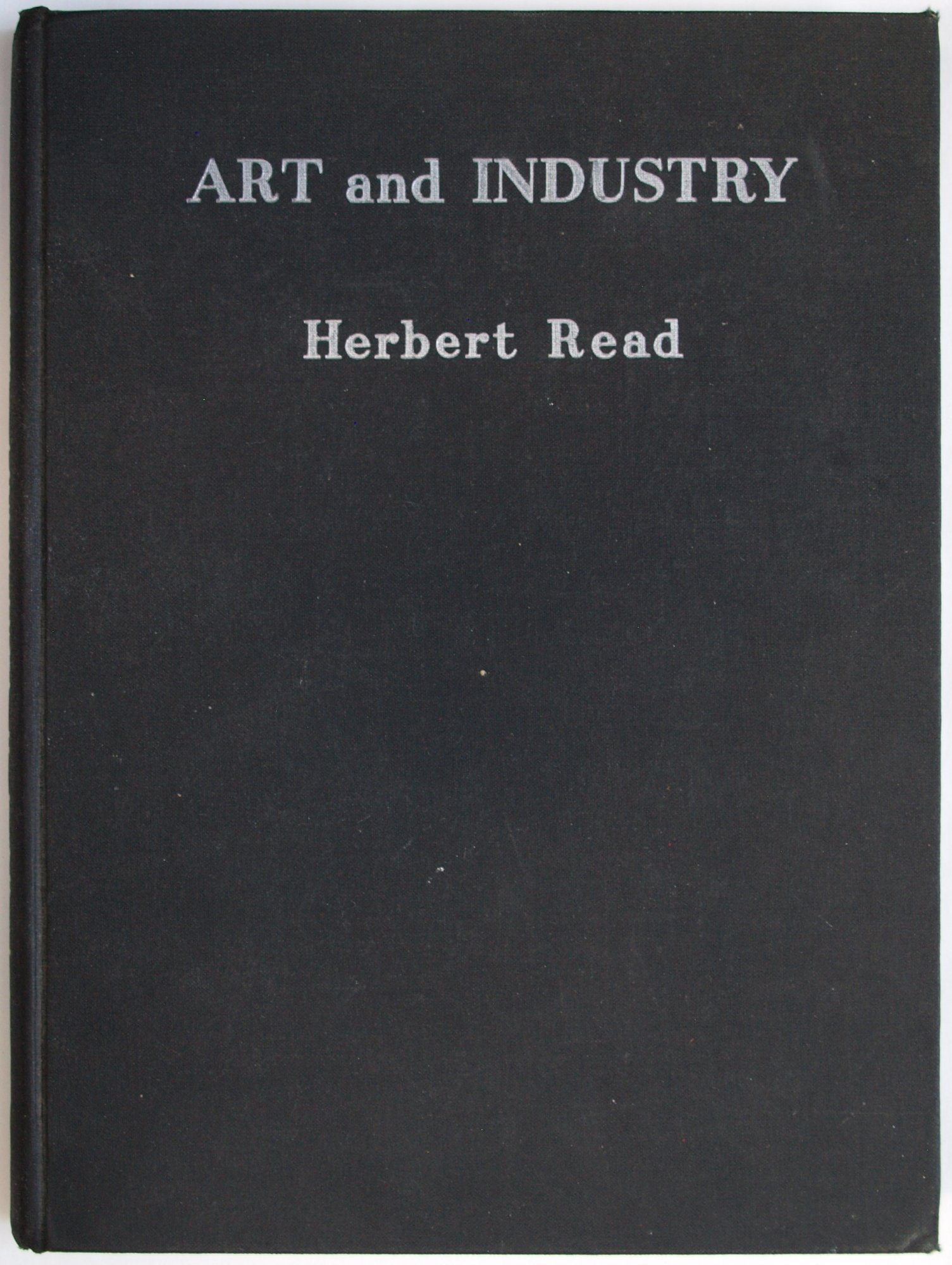 One of the most important texts promoting Modernism published in Britain. The layout was designed by former Bauhaus tutor Herbert Bayer. “In this text, the designer is portrayed as an abstract artist working in industry, reconciling elements of design such as materials, form, colour, and proportion with modern mass-production technology. Read felt that the designer should play a central role in modern manufacture, rather than the low-paid, subservient role that generally prevailed at the time.”