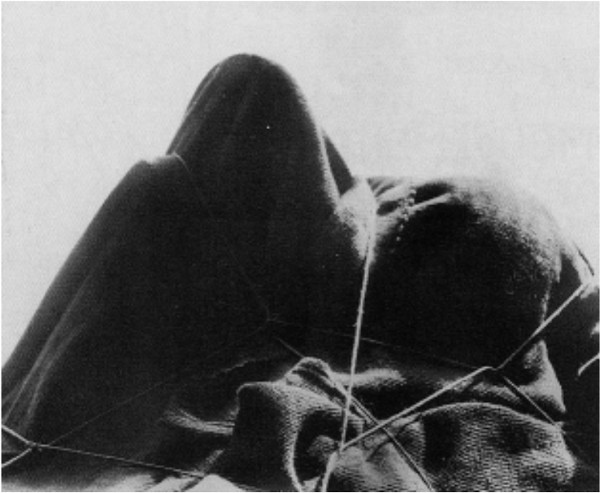 What is the result of recent studies on the history of experiment? How has our image of science been changed since Ian Hacking’s statement, “experimentation has a life of its own,” turned into a catch phrase for investigations into the history of science? What is the lesson to be drawn from the studies following Steven Shapin’s and Simon Schaffer’s Leviathan and the Air Pump (1985) and Peter Galison’s How Experiments End (1987)?

In trying to answer these questions, this conference did not aim at contributing to a more developed philosophy of scientific experimentation, nor did it try to return to the grand narratives on the history of science. Rather, the goal of this conference was to identify characteristic configurations within in the history of experimentalization from 1800 to the present. The guiding question was: what are the typical forms of experiment that emerged in the separated and shared history of science, technology, and the arts?

Conference: The Shape of Experiment, Berlin, 2-5 June 2005
Publisher Max-Planck-Institute for the History of Science, Berlin
Preprint series, No. 318
235 pages 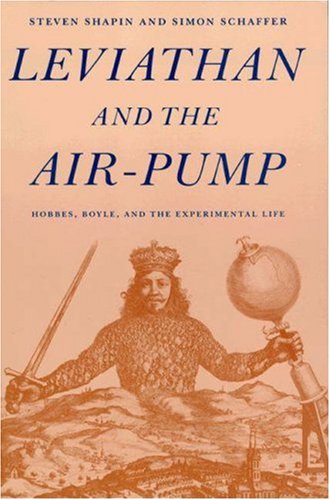