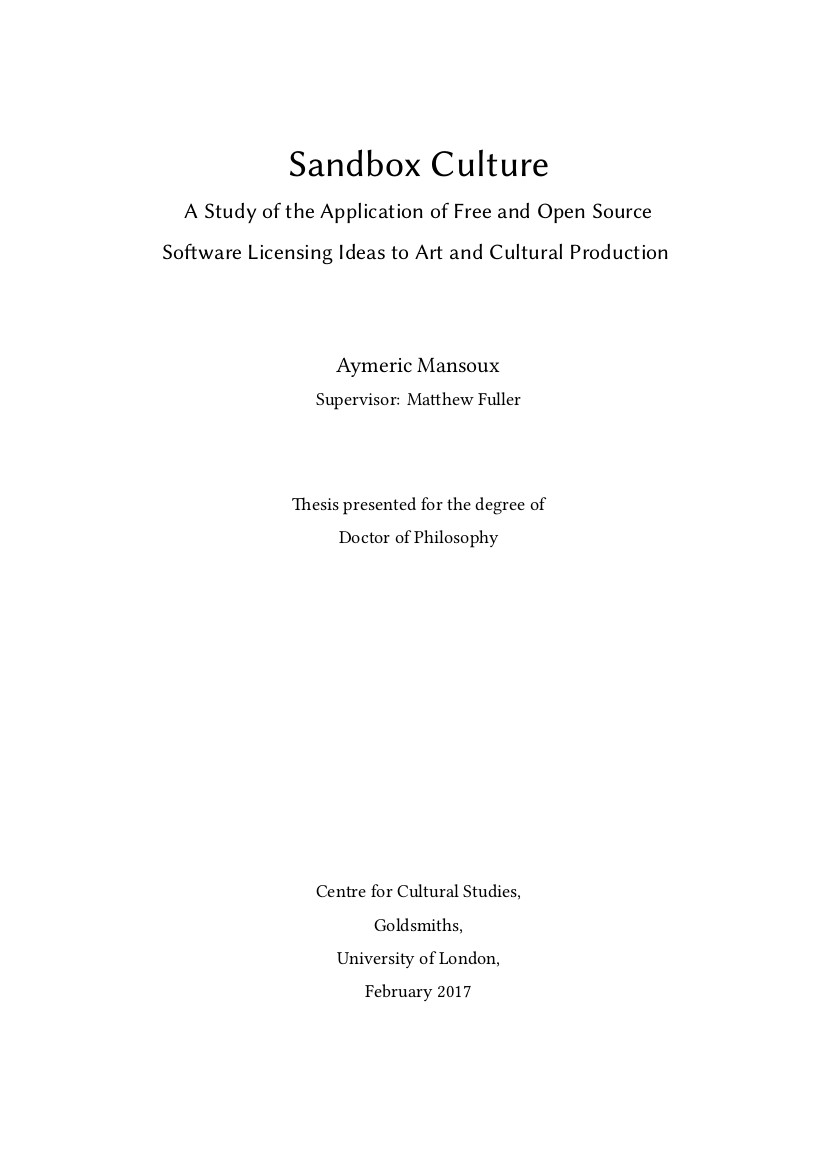 “This issue looks at Capture, the act of encompassing, emulating and encapsulating difficult things, subtle qualities. Through a set of articles we explore capture mechanisms, memory, archiving and preservation of volatile digital information, physicality and aesthetization of data.”

The current issue of Libre Graphics engages with discussions around representation and gendered work in Free/Libre Open Source Software and Free Culture.

Why Gendering F/LOSS? In the world of F/LOSS, and in the larger world of technology, debate rages over the under-representation of women and the frat house attitude occasionally adopted by developers. The conventional family lives of female tech executives are held up as positive examples of progress in the battle for gender equity. Conversely, pop-cultural representations of male developers are evolving, from socially awkward, pocket-protectored nerds to cosmopolitan geek chic. Both images mask the diversity of styles and gender presentations found in the world of F/LOSS and the larger tech ecology. Those images also mask important discussions about bigger issues: is it okay to construct such a strict dichotomy between “man” and “woman” as concepts; how much is our work still divided along traditional gender lines; is it actually enough to get more women involved in F/LOSS generally, or do we need to push for specific kinds of involvement; do we stop at women, or do we push for a more inclusive understanding of representation?

This issue looks at some of the thornier aspects of gender in F/LOSS art and design. In discussing gendered work, the push for greater and greater inclusion in our communities, and representations of gender in our artistic practices, among others, we hope to add and amplify voices in the discussion.