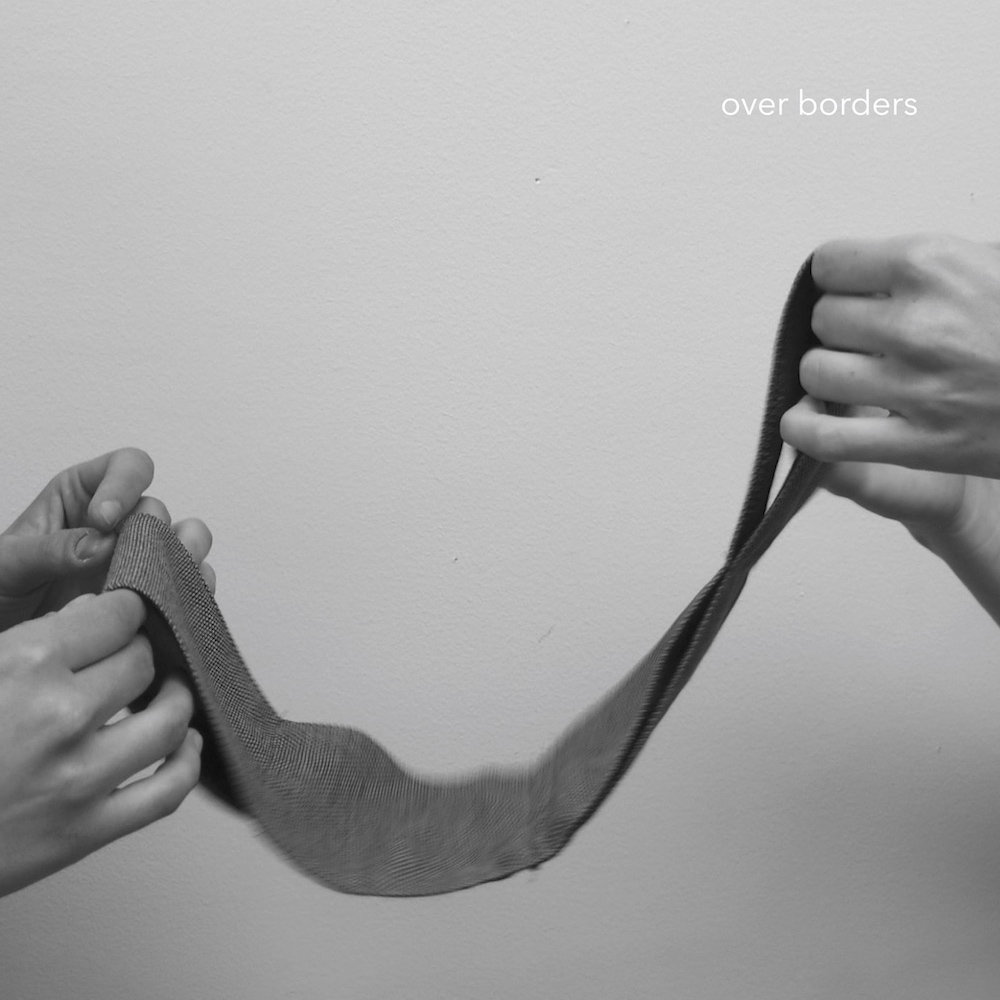 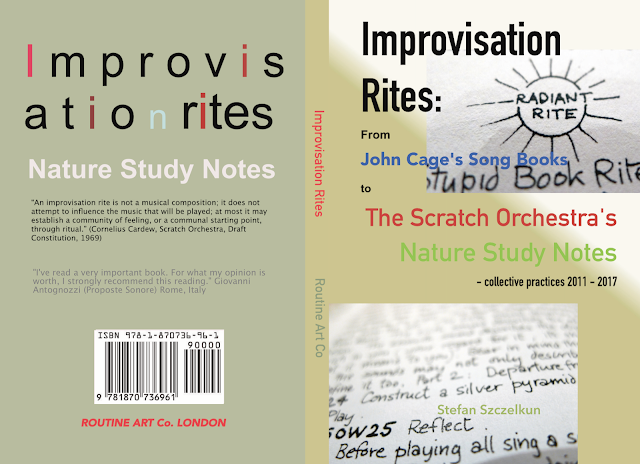 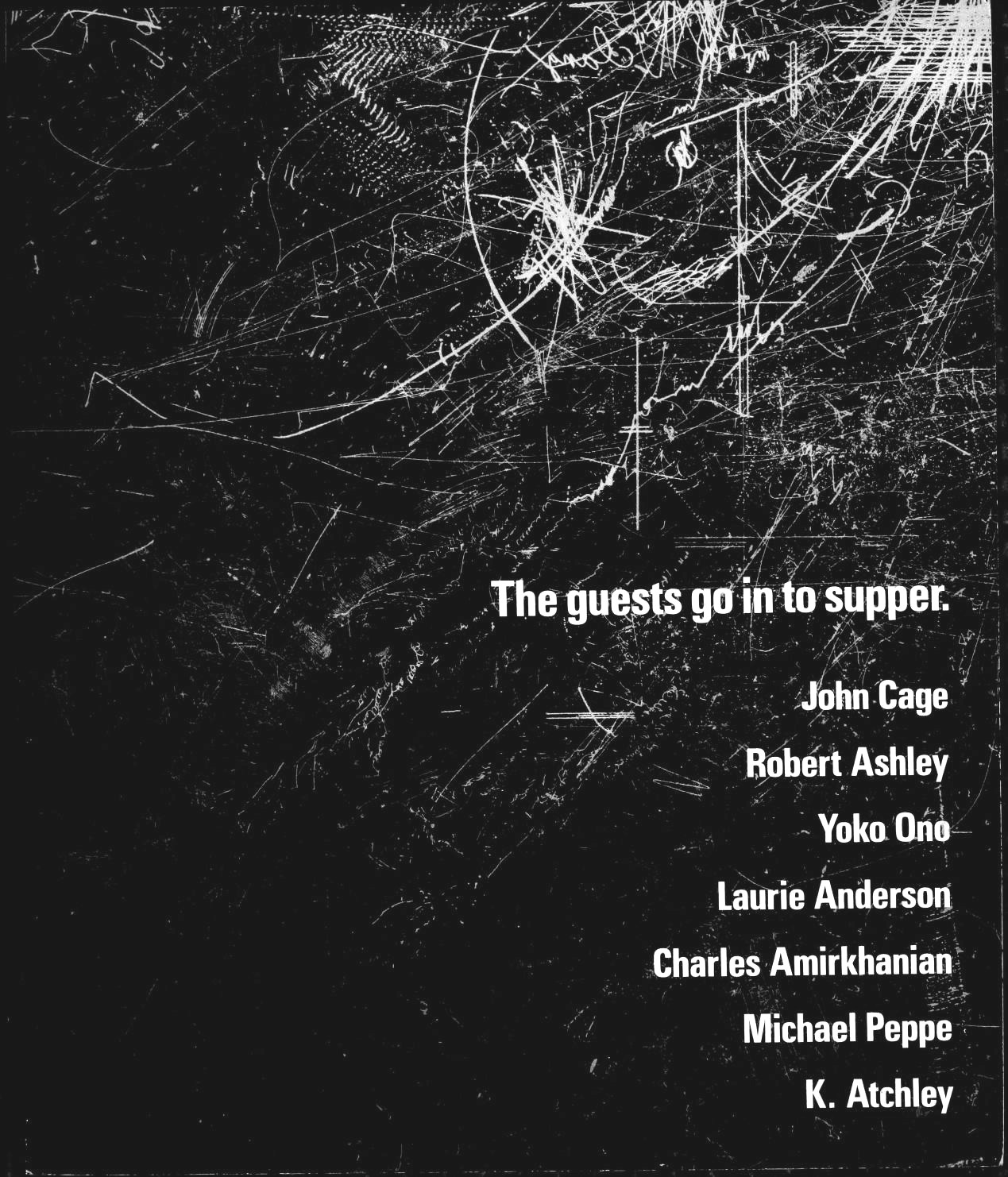 Featuring the works of seven composers, John Cage, Robert Ashley, Yoko Ono, Laurie Anderson, Charles Amirkhanian, Michael Peppe, and K. Atchley, who employ text as an integral part of their compositions, The Guests Go in to Supper is a collection of scores, texts, and interviews with the composers on their ideas on music, daily life, and the future’s possibilities.