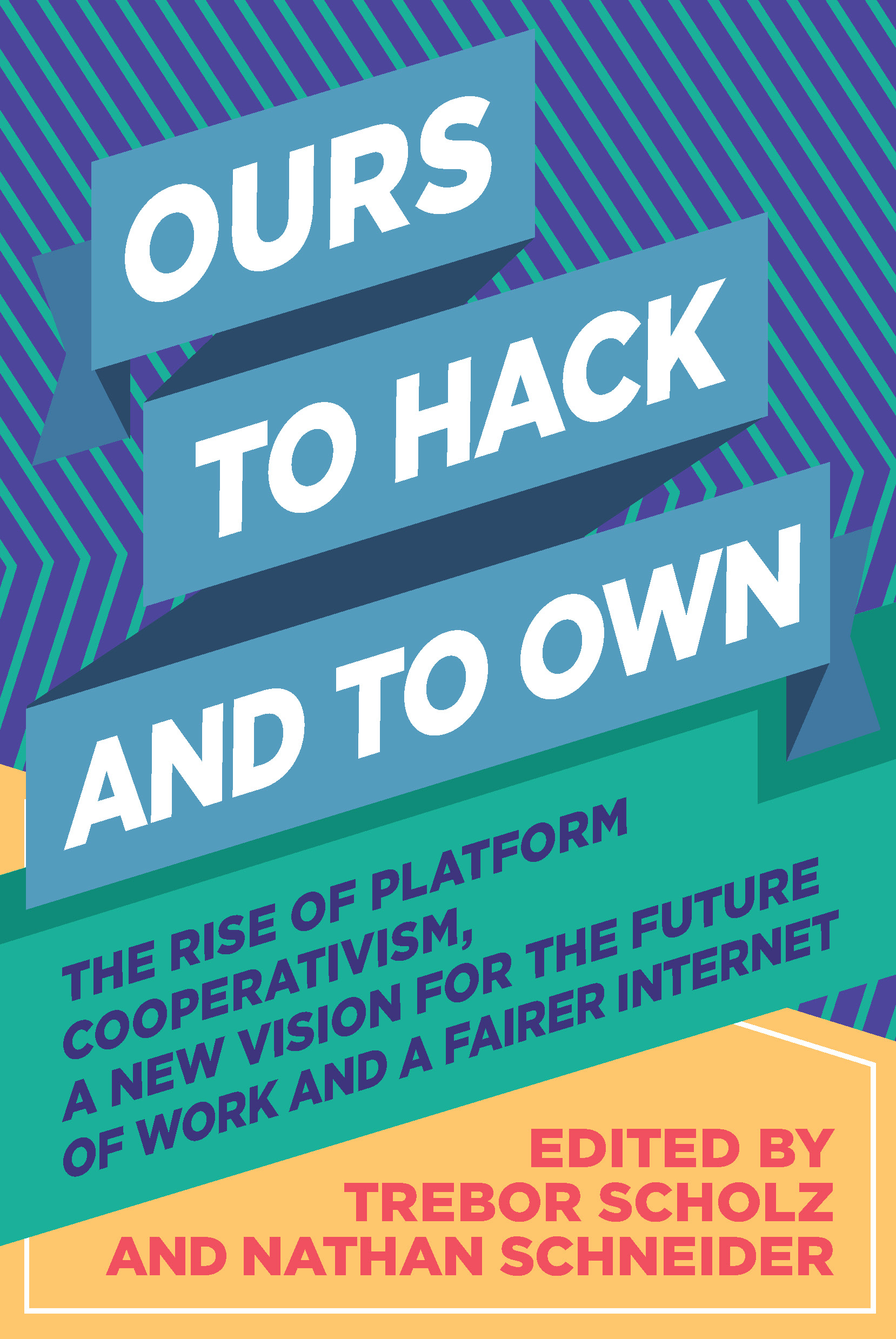 The Birth of Digital Populism: Crowd, Power and Postdemocracy in the 21st Century (2015) [EN, IT] 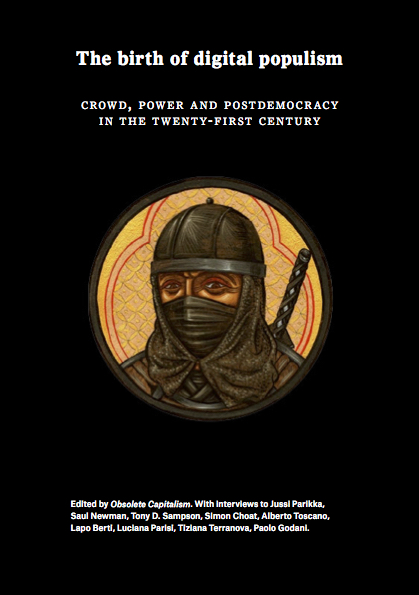 “The Five Star Movement led by Grillo & Casaleggio had an unexpected success in the Italian general elections of February 2013, deeply disrupting the panorama of Italian politics. This book seeks to explore some of the features characterising the emergence of a new political phenomenon: digital populism. We asked Italian and English thinkers from different political and disciplinary backgrounds to contribute to an analysis of some fundamental points behind the rise of populism and the digital relations between masses, power and democracy at the dawn of the twenty-first century. The book features nine interviews carried out between May 2013 and February 2014 with Luciana Parisi, Tiziana Terranova, Lapo Berti, Simon Choat, Godani Paul, Saul Newman, Jussi Parikka, Tony D. Sampson and Alberto Toscano.”