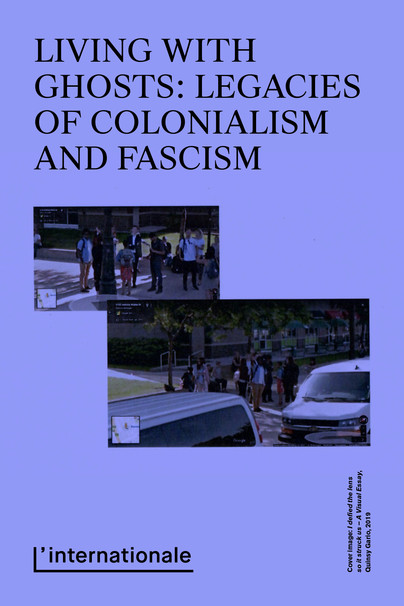 This special issue of FIELD: A Journal of Socially-Engaged Art Criticism focusses on “new forms of cultural and artistic activism that have emerged in response to the global rise of right wing populist and authoritarian forms of government. It features over thirty essays by leading artists, activists, historians, critics and curators who share a commitment to freedom of expression, economic equality, environmental justice, individual identity and mobility, and the expansion of democratic processes.”