“The struggle to free South Africa from its apartheid shackles was long and complex. One of the many ways in which the apartheid regime maintained its stranglehold in South Africa was through controlling the freedom of speech and the flow of information, in an effort to silence the voices of those who opposed it. United by the ideals of freedom and equality, but also nuanced by a wide variety of persuasions, the ‘voices of liberation’ were many: African nationalists, communists, trade-unionists, pan-Africanists, English liberals, human rights activists, Christians, Hindus, Muslims and Jews, to name but a few.

The Voices of Liberation series ensures that the debates and values that shaped the liberation movement are not lost. The series offers a unique combination of biographical information with selections from original speeches and writings in each volume. By providing access to the thoughts and writings of some of the many men and women who fought for the dismantling of apartheid, this series invites the contemporary reader to engage directly with the rich history of the struggle for democracy.

This volume presents a brief biography of Ruth First, followed by a selection of her writings as a political activist, scholar and journalist. The book presents a timeline summary of significant events in Ruth’s life within the context of major socio-political events of the time. It concludes with a reflection on her legacy from a current perspective and offers a further reading list.” 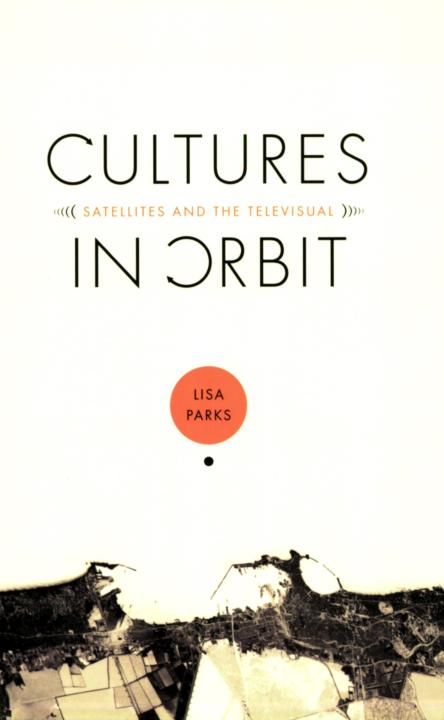 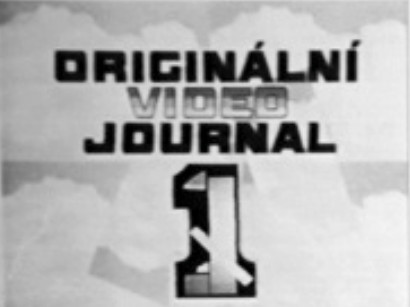 The diploma work of Alice Růžičková entitled The Czech Documentary Film in the 1980s: “Original Videojournal” analyses the origin and history of the Czech underground audiovisual periodical, produced between 1987 and 1989 by a group of Czech dissidents including Olga Havlová, Michal Hýbek, Pavel Kačírek, Jan Kašpar, Andrej Krob, Jan Ruml, Joska Skalník, Andrej Stankovič, and many others.

In the late 1987, an idea was born to not only send the video shots documenting the Czechoslovak dissident activities abroad, but also to produce a programme for the domestic audience. With the financial aid from the Czech exile centers abroad (Foundation of Charter 77, ČSDS – Czechoslovak Documentary Centre), the “Original Videojournal” editorial group acquired a video tape recorder Sony Video-8. This led to the production of video news from the dissident and alternative culture, covering political and ecological issues from the “unofficial” perspective.

The thesis first locates the origin of the journal among diverse groups in Prague, Brno and other places. Further, it contains an analysis of seven regular and two thematic programmes produced before November 1989, followed by nine special volumes made during and shortly after the 1989 revolution.