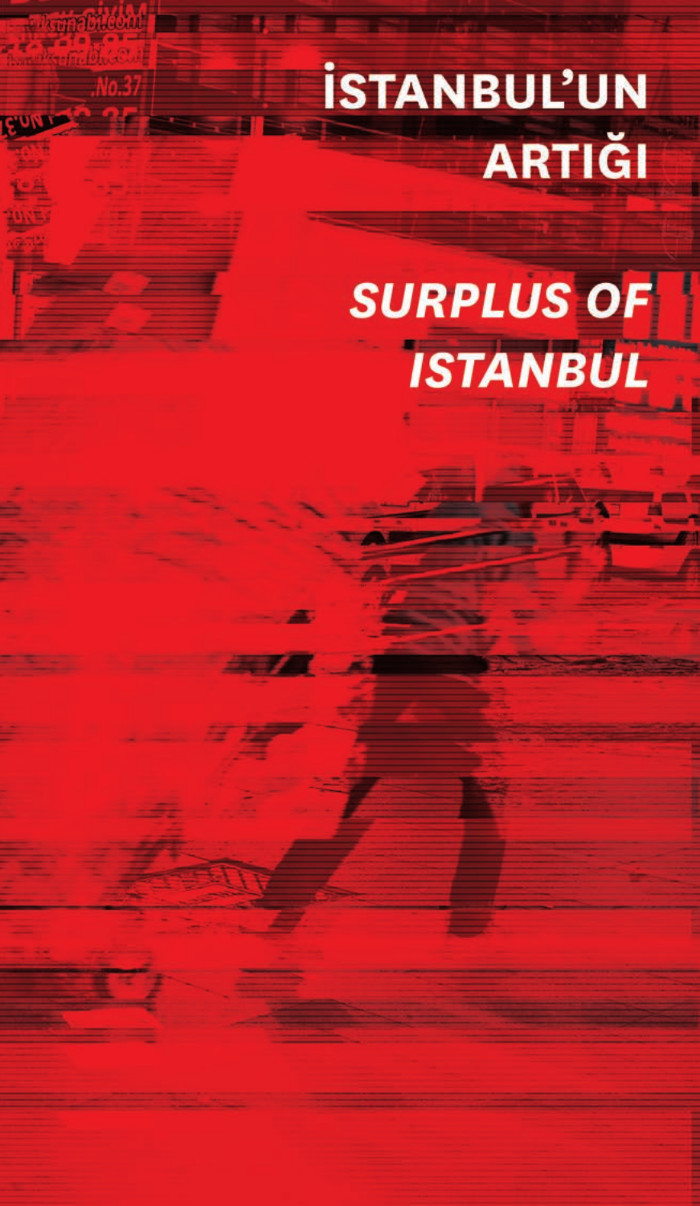 “Surplus of İstanbul is a project book edited by Artıkişler Collective. The book is primarily about a video methodology process based research ongoing with waste collectors in Istanbul. At the same time the book includes makes connections with past researches (2001) and engagements with waste collectors from Hakkari and Ankara. The book consists of experiences and observations by members of Artıkişler Collective on the main themes of waste, garbage, urbanism, labor and video activism. Moreover, the book as well includes texts by diverse writers who discuss and relate the theme in context of ethnic conflict, video image, identity of the researcher, urban surplus and urban transformation.”