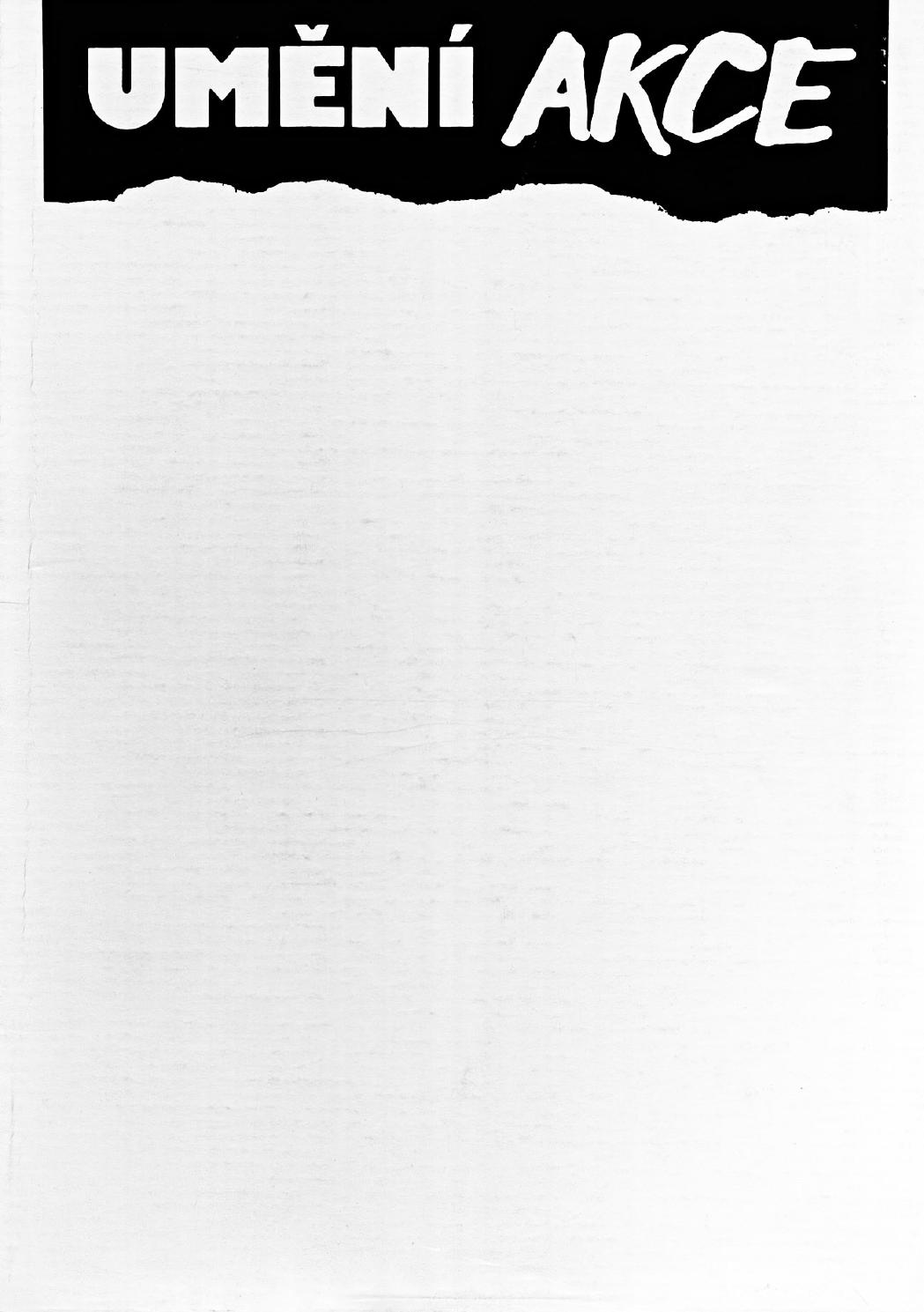 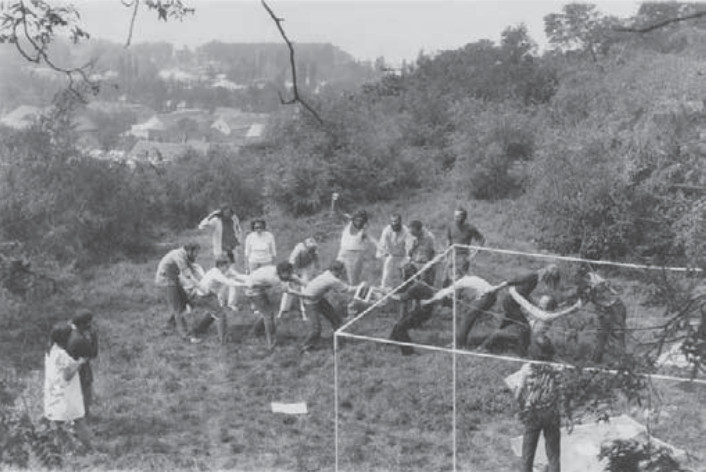 Catalogue for an exhibition held in March-May 2013 at tranzitdisplay in Prague and The Brno House of Arts, Czech Republic, curated by Barbora Klímová, Daniel Grúň and Filip Cenek.

The selected fragments in this exhibition, borrowed from the archives of Moravian, Slovak, and Hungarian artists, reference different communities within the framework of “unofficial culture” during the period of Czechoslovak normalisation in the 1970s-80s.

Publisher tranzitdisplay, Prague, and The House of Arts, Brno, 2013
44 pages
via Academia.edu