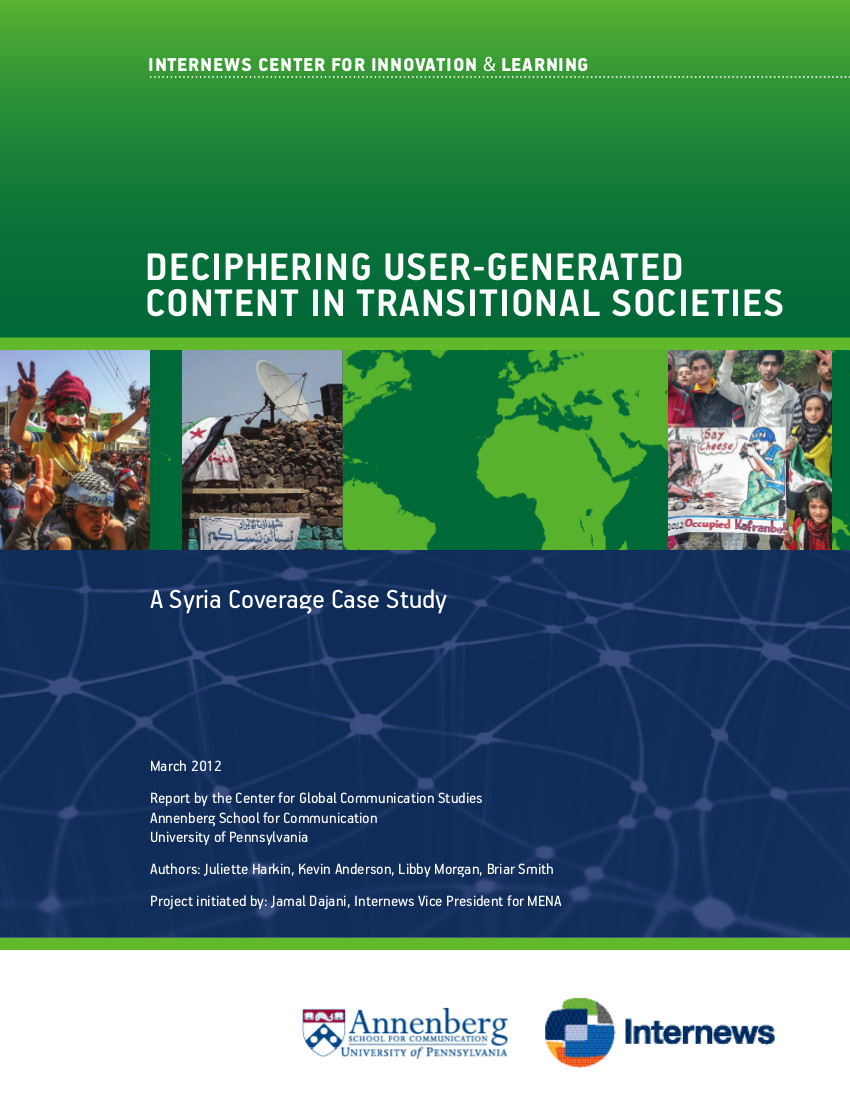 “Based in Vancouver, British Columbia, Canada, Adbusters is a not-for-profit, reader-supported, 120,000-circulation magazine concerned about the erosion of physical and cultural environments by commercial forces. Our work has been embraced by organizations like Friends of the Earth and Greenpeace, has been featured in hundreds of alternative and mainstream newspapers, magazines, and television and radio shows around the world.

Adbusters offers incisive philosophical articles as well as activist commentary from around the world addressing issues ranging from genetically modified foods to media concentration. In addition, our annual social marketing campaigns like Buy Nothing Day and Digital Detox Week have made us an important activist networking group.

Ultimately, though, Adbusters is an ecological magazine, dedicated to examining the relationship between human beings and their physical and mental environment. We want a world in which the economy and ecology resonate in balance. We try to coax people from spectator to participant in this quest. We want folks to get mad about corporate disinformation, injustices in the global economy, and any industry that pollutes our physical or mental commons.” (source)

Global Values 101 grew out of one of the most popular courses ever offered at Harvard University, in which some of the most original thinkers of our day sat down with students and explored how ideas have made them-and can make us-more engaged, involved, and compassionate citizens. In these engrossing, essay-length interviews, which address the topics of war, religion, the global economy, and social change, Amy Goodman, host of the popular radio program Democracy Now, speaks about the role of the independent media as gatekeeper and witness; Lani Guinier, author of Tyranny of the Majority, reveals that students’ SAT scores more accurately describe the kind of car their parents drive than the grades they will earn in college and shows the way to a more equitable college admissions system; Howard Zinn, author of A People’s History of the United States, explores the American Dream and exposes the myth of the “good war”; economist Juliet Schor, author of Born to Buy and The Overspent American, explains why Americans are willing to sacrifice quality of life to attain financial success; former “mall rat” Naomi Klein, author of No Logo: Taking Aim at the Brand Bullies, urges readers to go global while fighting global conglomerates; and Katha Pollitt, author of Reasonable Creatures: Essays on Women and Feminism, employs her incisive wit to explore what it really means to be a feminist in the Twenty First century.

For anyone who has been moved by idealism and longed to become a more proactive citizen, this collection offers a range of stories on how progressive ethics can inform, inspire, and ultimately transform lives.