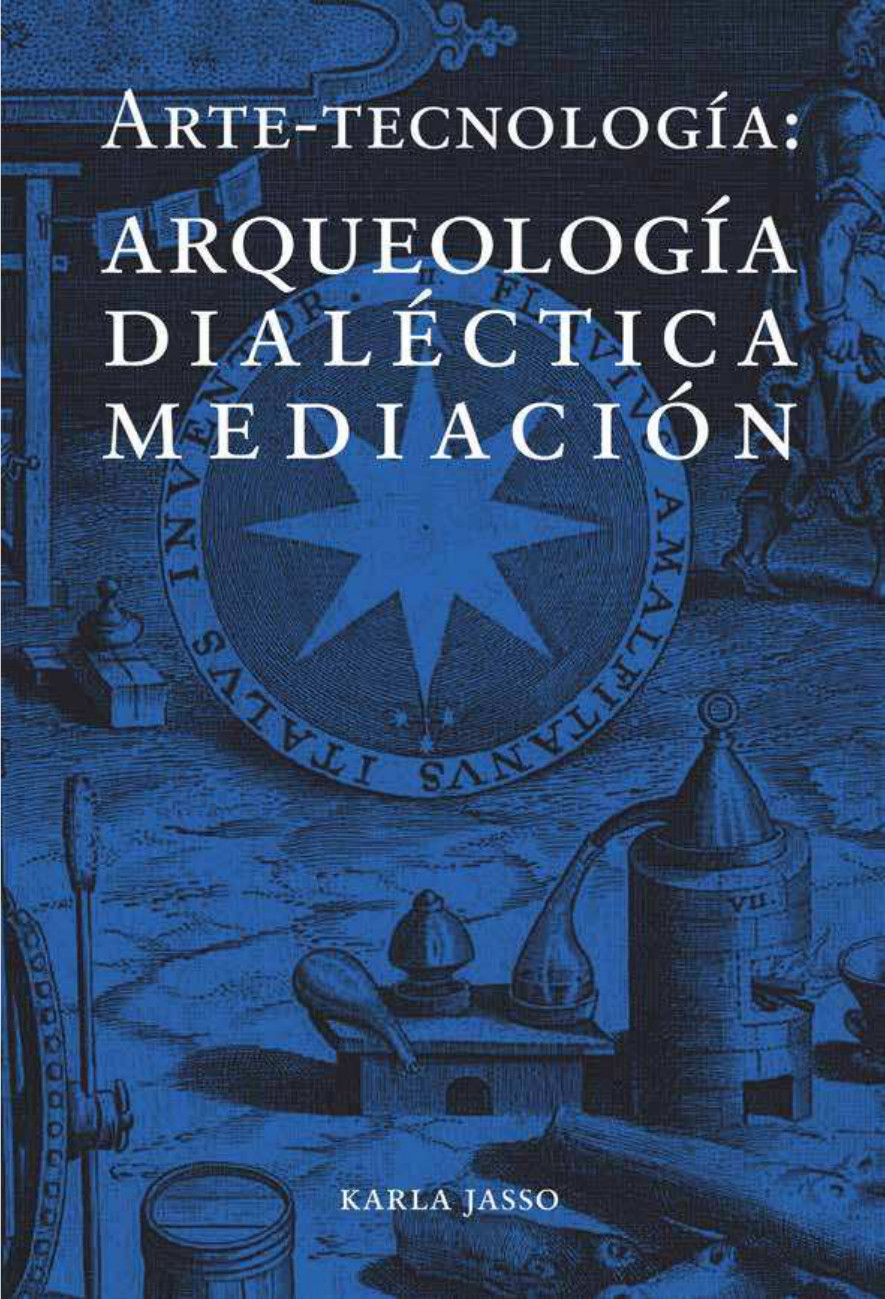 A volume on art, media theory and media archaeology with chapters on Adorno, Kittler, Zielinski, Athanasius Kircher and Alejandro Favián, based on author’s dissertation thesis in art history defended at the Universidad Nacional Autónoma de México (UNAM) in 2012.

PDF
on Academia.edu (from the author)
ARG