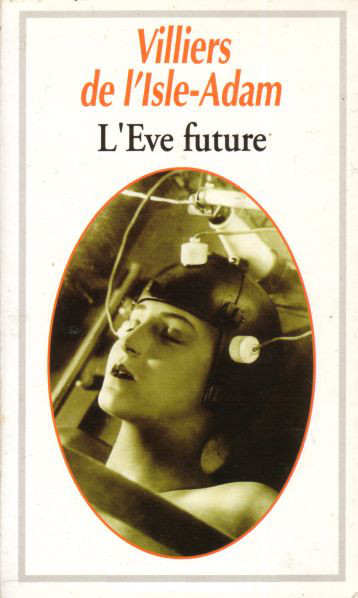 The young Lord Ewald is close to suicide because of his beautiful but emotionally and intellectually stuck fiancée. His friend, engineer Thomas Edison, replies by offering to construct for him a machine-woman in the form of his fiancée but without any of her bothersome personality.

The Future Eve (or Tomorrow’s Eve) has been discussed as a key text in the Decadent movement, and as an important work of 19th century science fiction, known for popularizing the term android [Andreid]. It is particularly criticized for its misogyny. 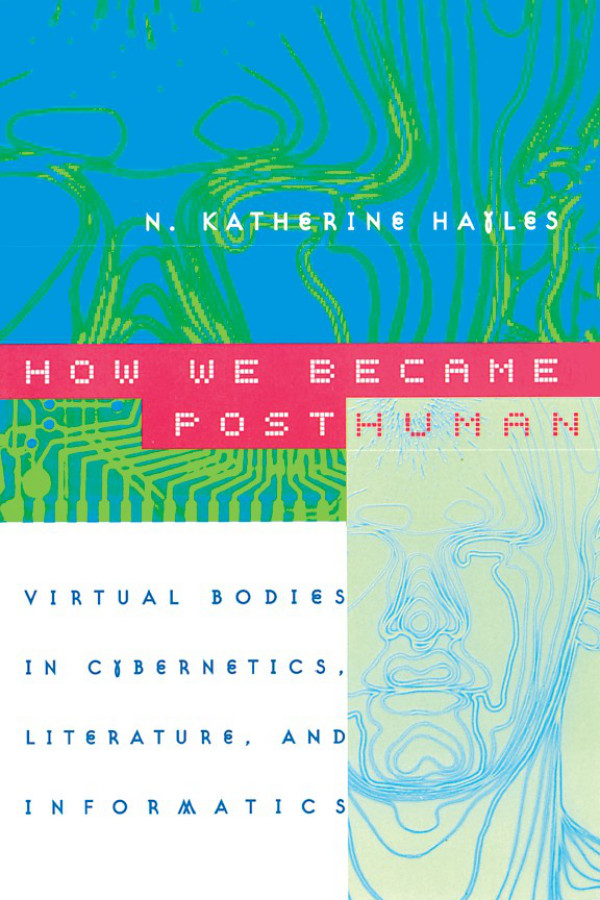