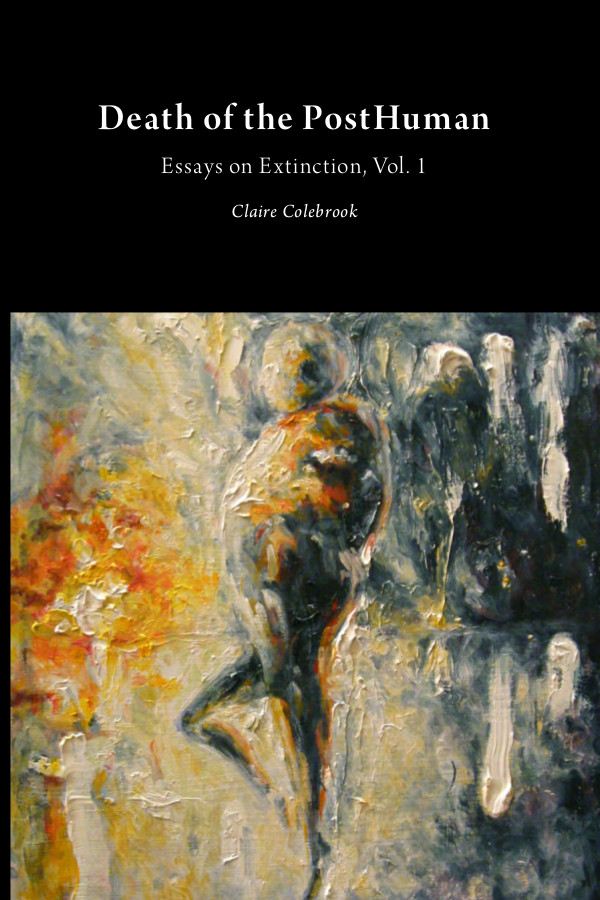 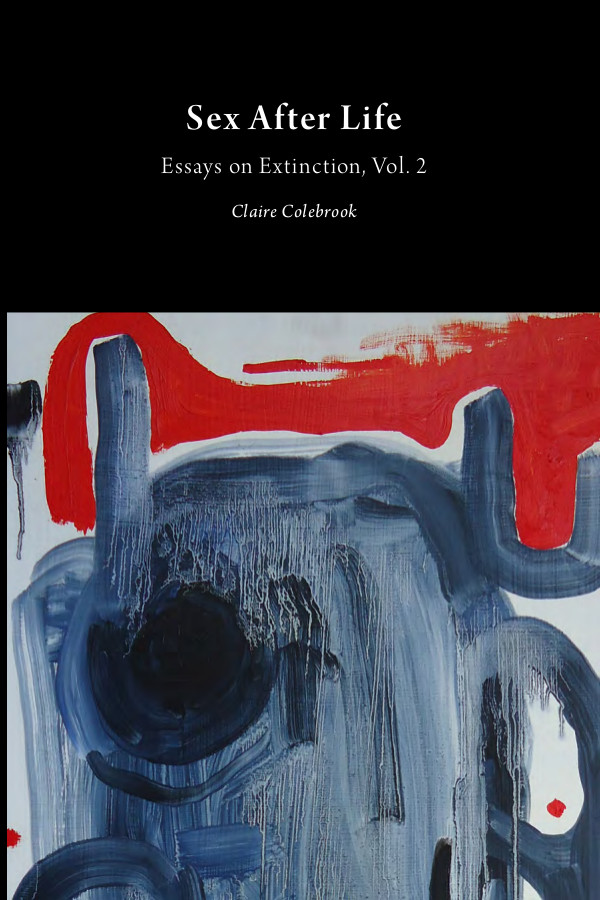 “Part of a larger conversation that engages culture, technology, and politics, this collection of essays explores critical language for dealing with the qualities and modes of contemporary media. The essays, commissioned expressly for this volume, are organized into three interrelated groups: “Aesthetics” engages with terms that describe sensory experiences and judgments, “Technology” offers entry into a broad array of technological concepts, and “Society” opens up language describing the systems that allow a medium to function.” “Emerging in the 1940s, the first cybernetics—the study of communication and control systems—was mainstreamed under the names artificial intelligence and computer science and taken up by the social sciences, the humanities, and the creative arts. In Emergence and Embodiment, Bruce Clarke and Mark B. N. Hansen focus on cybernetic developments that stem from the second-order turn in the 1970s, when the cyberneticist Heinz von Foerster catalyzed new thinking about the cognitive implications of self-referential systems. The crucial shift he inspired was from first-order cybernetics’ attention to homeostasis as a mode of autonomous self-regulation in mechanical and informatic systems, to second-order concepts of self-organization and autopoiesis in embodied and metabiotic systems. The collection opens with an interview with von Foerster and then traces the lines of neocybernetic thought that have followed from his work.

In response to the apparent dissolution of boundaries at work in the contemporary technosciences of emergence, neocybernetics observes that cognitive systems are operationally bounded, semi-autonomous entities coupled with their environments and other systems. Second-order systems theory stresses the recursive complexities of observation, mediation, and communication. Focused on the neocybernetic contributions of von Foerster, Francisco Varela, and Niklas Luhmann, this collection advances theoretical debates about the cultural, philosophical, and literary uses of their ideas. In addition to the interview with von Foerster, Emergence and Embodiment includes essays by Varela and Luhmann. It engages with Humberto Maturana’s and Varela’s creation of the concept of autopoiesis, Varela’s later work on neurophenomenology, and Luhmann’s adaptations of autopoiesis to social systems theory. Taken together, these essays illuminate the shared commitments uniting the broader discourse of neocybernetics.”