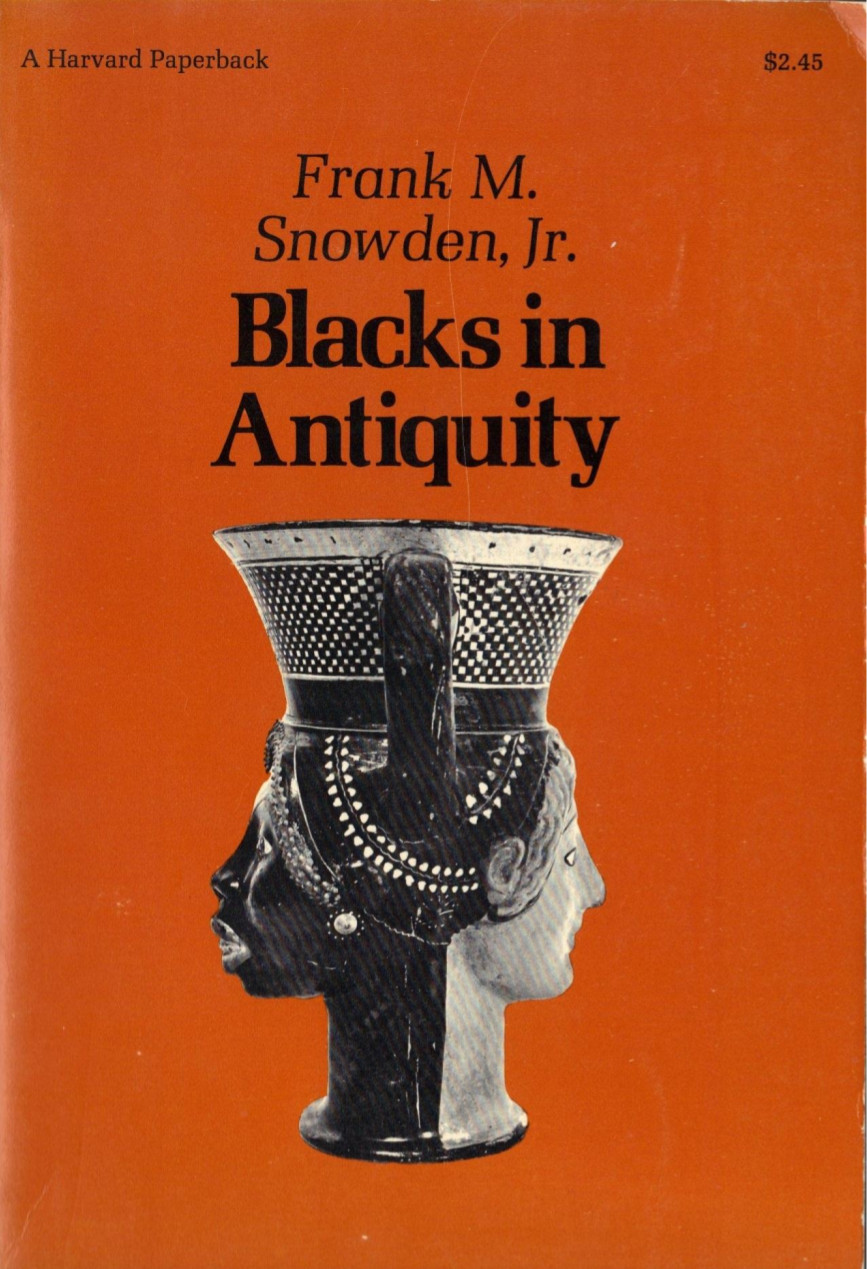 “The Africans who came to ancient Greece and Italy participated in an important chapter of classical history. Although evidence indicated that the alien dark- and black-skinned people were of varied tribal and geographic origins, the Greeks and Romans classified many of them as Ethiopians. In an effort to determine the role of black people in ancient civilization, Frank M. Snowden examines a broad span of Greco-Roman experience—from the Homeric era to the age of Justinian—focusing his attention on the Ethiopians as they were known to the Greeks and Romans. The author dispels unwarranted generalizations about the Ethiopians, contending that classical references to them were neither glorifications of a mysterious people nor caricatures of rare creatures.

Mr. Snowden has probed literary, epigraphical, papyrological, numismatic, and archaeological sources and has considered modern anthropological and sociological findings on pertinent racial and intercultural problems. He has drawn directly upon the widely scattered literary evidence of classical and early Christian writers and has synthesized extensive and diverse material. Along with invaluable reference notes, Mr. Snowden has included over 140 illustrations which depict the Negro as the Greeks and Romans conceived of him in mythology and religion and observed him in a number of occupations—as servant, diplomat, warrior, athlete, and performer, among others.

Presenting an exceptionally comprehensive historical description of the first major encounter of Europeans with dark and black Africans, Mr. Snowden found that the black man in a predominantly white society was neither romanticized nor scorned—that the Ethiopian in classical antiquity was considered by pagan and Christian without prejudice.” 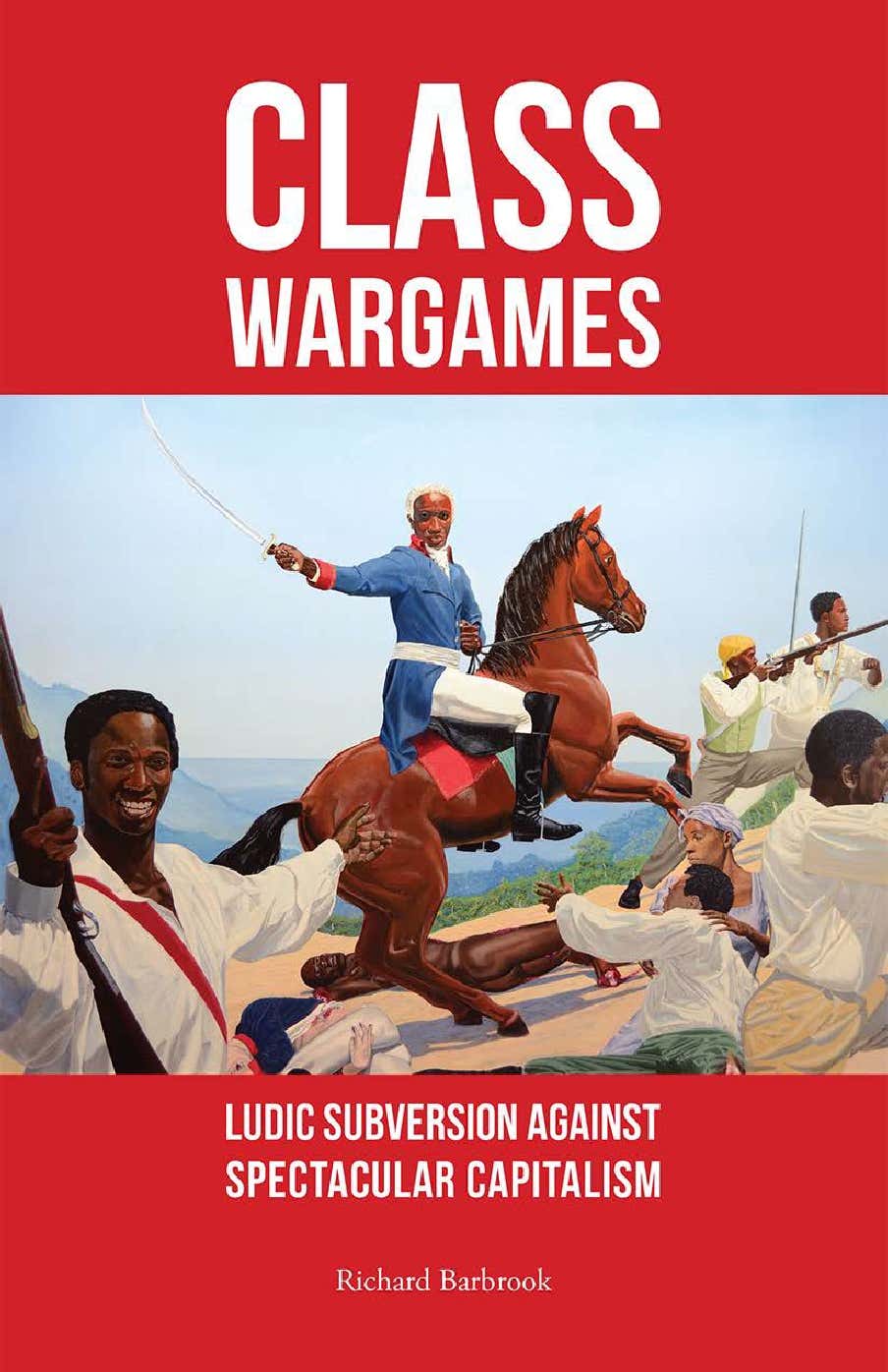