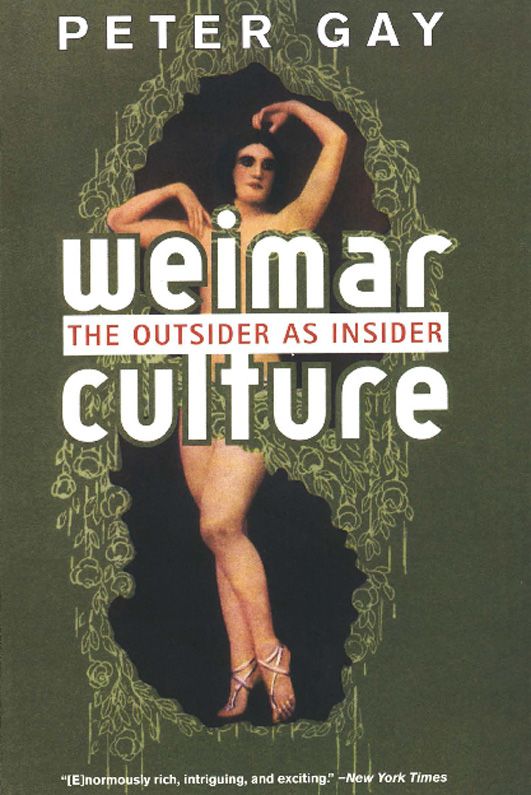 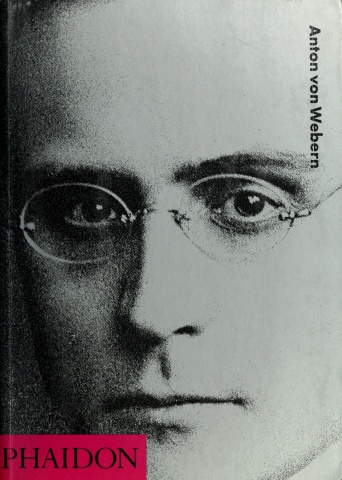 In this biography of one of the twentieth century’s greatest composers, Malcolm Hayes sets Webern’s radical technical advances against the Romantic inheritance of nineteenth-century Austro-Germany, tracing the development of a man and his music.

Born into the Imperial, musical heritage of Vienna, Webern became captivated by Renaissance vocal music, and this student passion was to haunt his compositions all his life. A pupil of Schoenberg, he also came to use the twelve-note method, and combined this with his love of chamber music to create a sound that is entirely his own. Despite a prolific rate of composition in his early years, Webern’s music output is small and tends to extreme brevity. Tragically, he was accidentally shot and killed in the Allied occupation of Austria. His work has continued to influence musicians throughout the twentieth century and since.

“Originally appearing as a series of articles in The New Yorker, Hannah Arendt’s authoritative and stunning report on the trial of Nazi leader Adolf Eichmann sparked a flurry of debate upon its publication. This revised edition includes material that came to light after the trial, as well as Arendt’s postscript directly addressing the controversy that arose over her account. A major journalistic triumph by an intellectual of singular influence, Eichmann in Jerusalem is as shocking as it is informative—an unflinching look at one of the most unsettling (and unsettled) issues of the Twentieth Century. ”

Originally appeared as a series of articles in The New Yorker, 1963
Publisher The Viking Press, 1963
Revised and Enlarged Edition, 1968