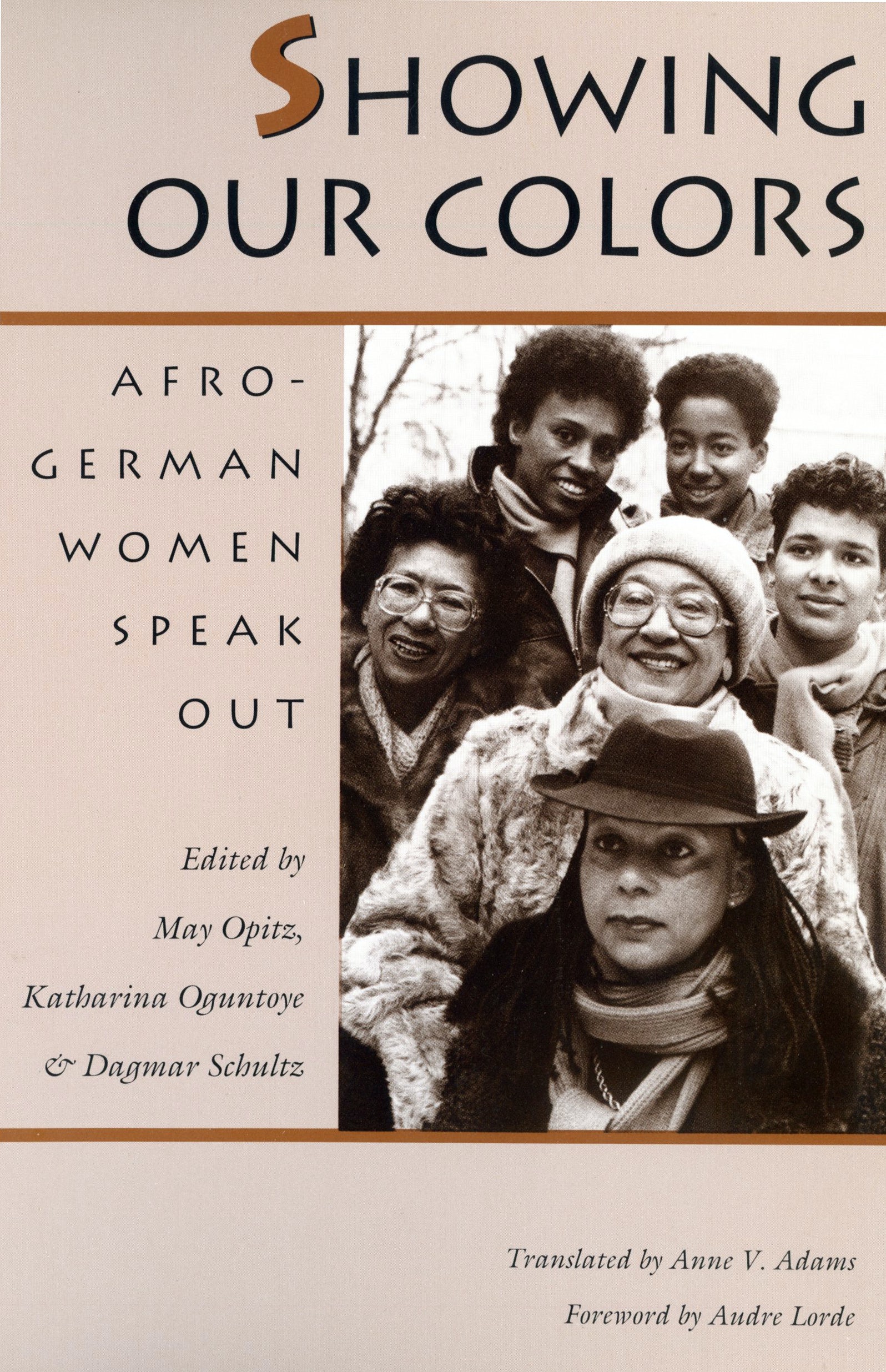 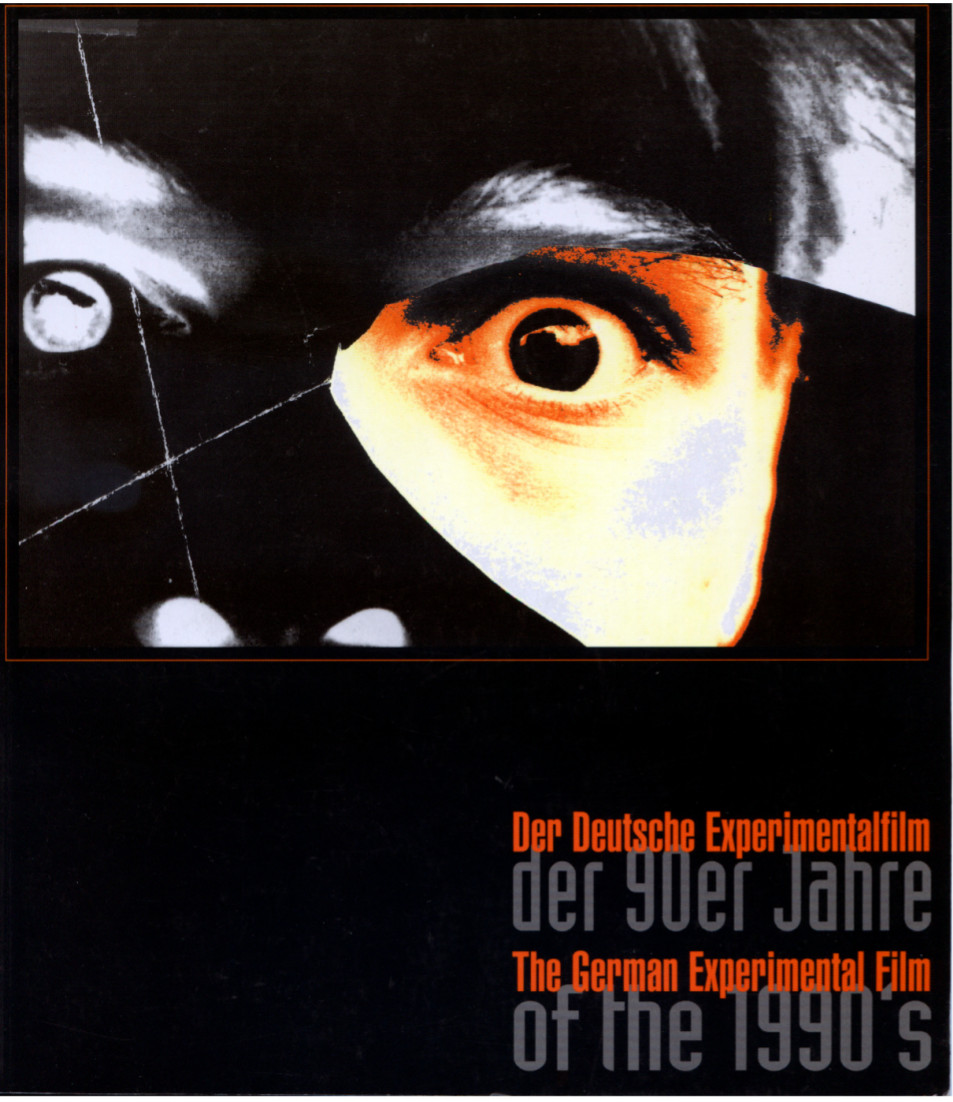 A survey of short experimental films made in Germany between 1990-95.