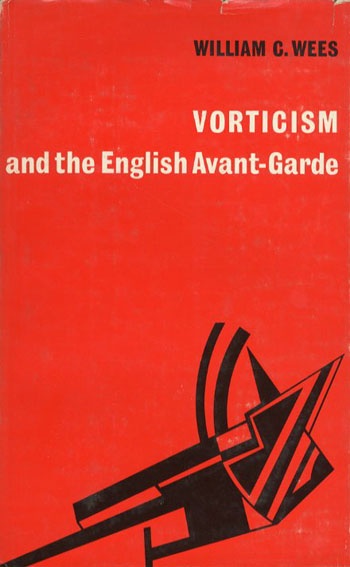 An early study on the English avant-garde movement.