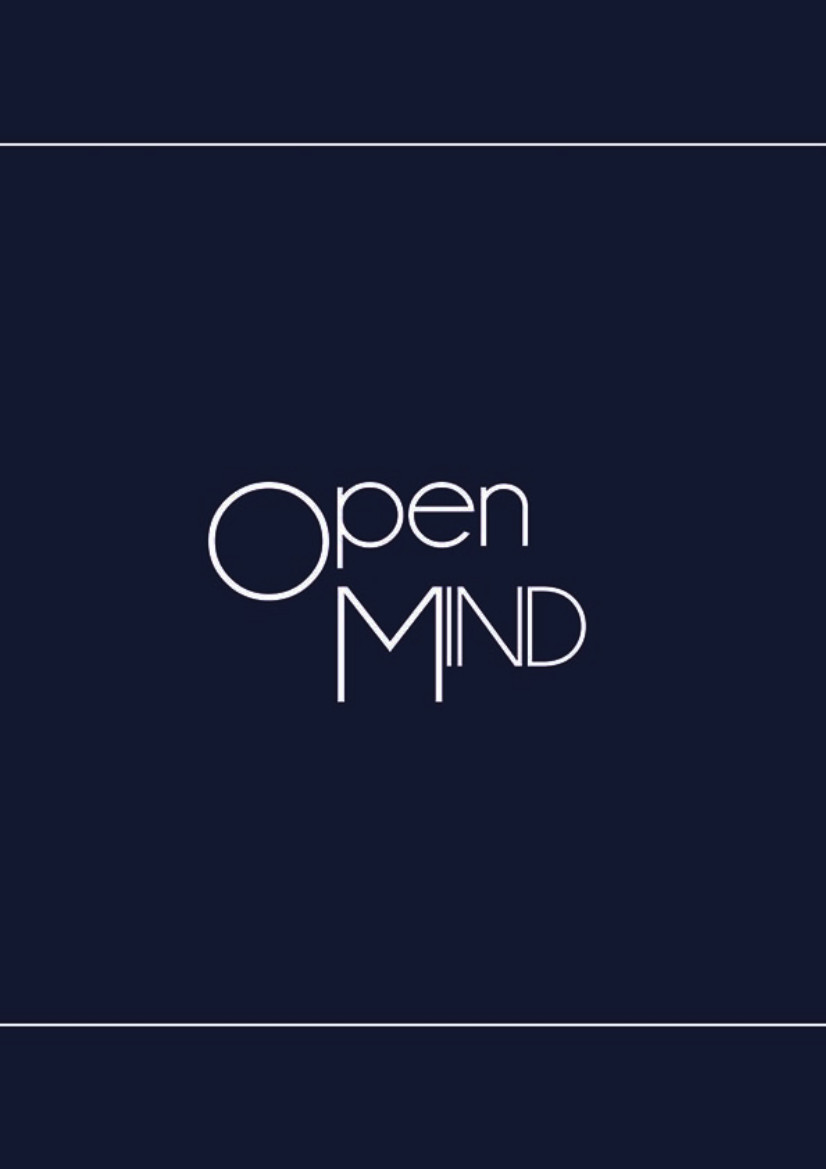 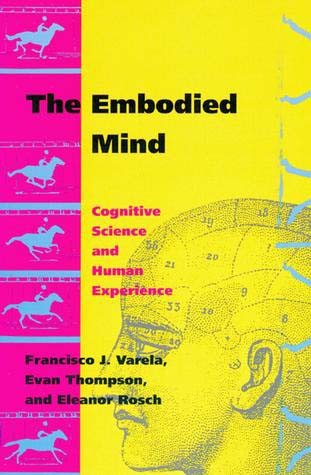 “Although the scientific study of the mind has developed rapidly in recent years, it has devoted little attention to human cognition understood as everyday lived experience. The Embodied Mind corrects this imbalance within cognitive science by providing a deep and sophisticated treatment of the spontaneous and reflective dimensions of human experience. Varela, Thompson, and Rosch argue that it is only by having a sense of common ground, between mind in science and mind in experience that our understanding of cognition can be more complete. To create this common ground they develop a dialogue between cognitive science and Buddhist meditative psychology and situate this dialogue in relation to other traditions, such as phenomenology and psychoanalysis.

The dialogue proceeds in five parts. The first introduces the two partners and explains how the dialogue will develop. The second presents the computational model of mind that gave rise to cognitive science in its classical form. The authors show how this model implies that the self is fundamentally fragmented and introduce the complementary Buddhist concept of a nonunified, decentralized self. The third shows how cognitive science and Buddhist psychology provide the resources for understanding how the phenomena usually attributed to a self could arise without an actual self. The fourth presents the authors’ own view of cognition as embodied action and discusses the relevance of this view for cognitive science and evolutionary theory. The fifth considers the philosophical and experiential implications of the view that cognition has no foundation or ground beyond its history of embodiment and explores these implications in relation to contemporary Western critiques of objectivism and the nonfoundationalist tradition of Buddhist philosophy.”