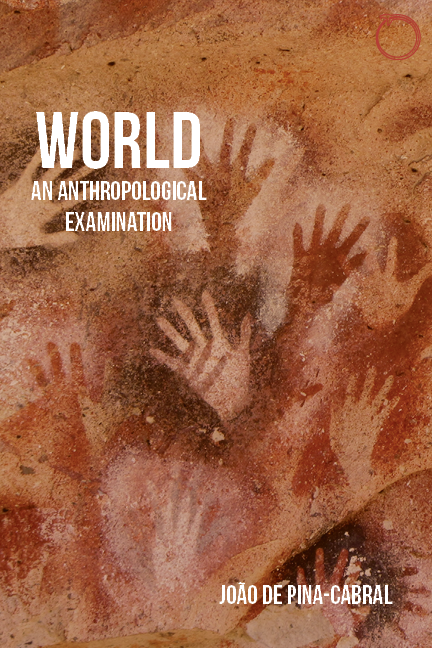 “What makes a living system a living system? What kind of biological phenomenon is the phenomenon of cognition? These two questions have been frequently considered, but, in this volume, the authors consider them as concrete biological questions. Their analysis is bold and provocative, for the authors have constructed a systematic theoretical biology which attempts to define living systems not as objects of observation and description, nor even as interacting systems, but as self-contained unities whose only reference is to themselves. The consequence of their investigations and of their living systems as self-making, self-referring autonomous unities, is that they discovered that the two questions have a common answer: living systems are cognitive systems, and living as a process is a process of cognition. The result of their investigations is a completely new perspective of biological (human) phenomena. During the investigations, it was found that a complete linguistic description pertaining to the ‘organization of the living’ was lacking and, in fact, was hampering the reporting of results. Hence, the authors have coined the word ‘autopoiesis’ to replace the expression ‘circular organization’. Autopoiesis conveys, by itself, the central feature of the organization of the living, which is autonomy.”