Adam Arvidsson, Elanor Colleoni: Value in Informational Capitalism and on the Internet. A Reply to Christian Fuchs (draft, 2011)

This article critically engages with recent applications of the Marxist ‘labor theory of value’ to online prosumer practices, and offers an alternative framework to theorize value creation in such practices. We argue that the labor theory of value is difficult to apply to online prosumer practices for two reasons. First because value creation in such practices is poorly related to time. Second because the realization of the value accumulated by social media companies generally occurs on financial markets, rather than in direct commodity exchange. In alternative we offer an understanding of value creation as based primarily on the capacity to initiate and sustain webs of affective relations, and value realization as linked to a reputation based financial economy. We argue that this model describes the process of value creation and appropriation in the context of online prosumer platforms better than an approach based on the marxian labor theory of value. We also suggest that our approach can be cast new light on value creation within informational capitalism in general.

Geoff Boucher: The Charmed Circle of Ideology: A Critique of Laclau and Mouffe, Butler and Zizek (2008) 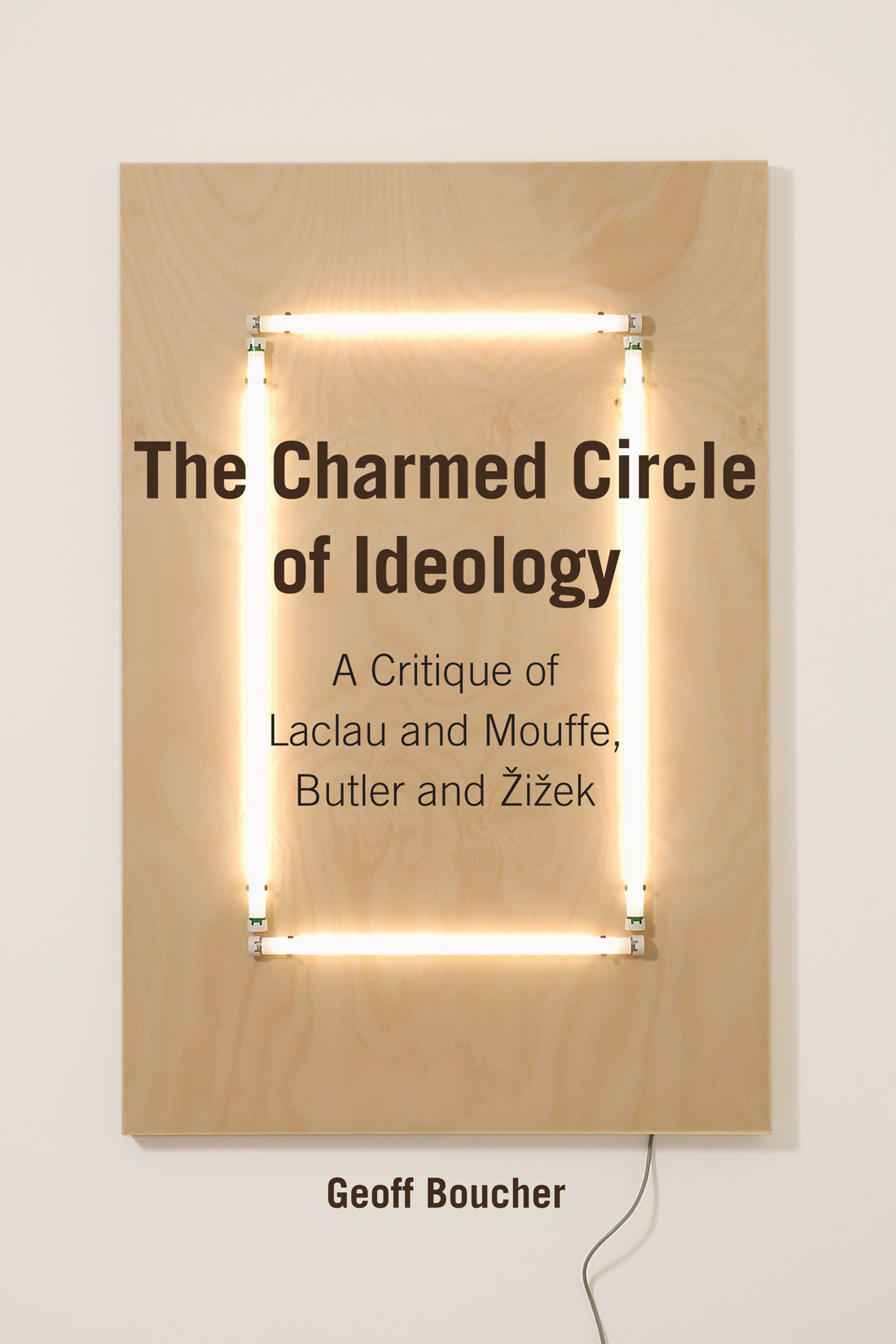 “Set against the collapse of social theory into a theory of ideological discourse, Geoff Boucher sets to work a rigorous mapping of the contemporary field, targeting the relativist implications of this new form of philosophical idealism. Offering a detailed and immanent critique Boucher concentrates his critical attention on the ‘postmarxism’ of Laclau and Mouffe, Butler and Žižek. Combining close reading and careful exposition with polemical intent, Boucher links the relativism exemplified in these contemporary theoretical trends to unresolved philosophical problems of modernity. In conclusion Boucher points to ‘intersubjectivity’ as an exit from postmarxist theory’s charmed circle of ideology.” Key Thinkers in Critical Theory to Post Marxism is the first comprehensive introduction to perhaps the most key intellectual trend in contemporary critical theory. In jargon-free language, it seeks to unpack, explain and review many of the key figures behind the rethinking of the legacy of Marxism in theory and practice.

Each chapter covers a key thinker or contribution and thus can be read as a stand alone introduction to the principal aspects of their approach. Each chapter is followed by a summary of key points with a guide to further reading.

Underlying the text is also the central question: What is Post-Marxism?

Instead of viewing Post-Marxism as an ideology, movement or tradition of theorizing, the authors advocate Post-Marxism as a loose appellation describing those who have problematised Marx’s approach to understanding and challenging contemporary capitalism. As such the book also offers an engaging commentary on some of the key political developments of our time including, for example, the anti-globalisation movement.

Key Thinkers in Critical Theory to Post Marxism provides an ideal introduction to a hitherto complex subject and will be essential reading for all students of contemporary social and political inquiry today.