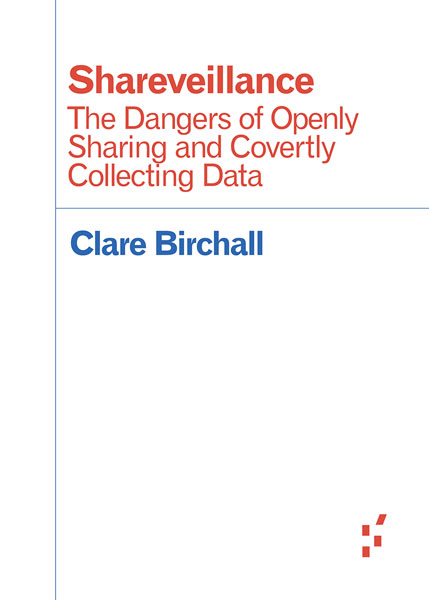 The authors articulate the foundations of a future manifesto for an Internet of Things in the public interest. Nold and Kranenburg propose tangible design interventions that challenge an internet dominated by commercial tools and systems, emphasizing that people from all walks of life have to be at the table when we talk about alternate possibilities for ubiquitous computing. Through horizontally scaling grass roots efforts along with establishing social standards for governments and companies to allow cooperation, Nold and Kranenberg argue for transforming the Internet of Things into an Internet of People.

This thesis examines the governance of contemporary social media and the potential of resistance. In particular, it sheds light on several cases in which Facebook has met with resistance in its attempt to exercise control. This social networking site has raised concerns over privacy, the constraints of its software, and the exploitation of user-generated content.

By critically analyzing the confrontations over these issues, this thesis aims to provide a framework for thinking about an emerging political field. This thesis argues that discursive processes and (counter)protocological implementations should be regarded as essential political factors in governing the user activities and conditions on large social networking sites.

A discourse analysis unveils how Facebook enacts a recurrent pattern of discursive framing and agenda-setting to support the immediate changes it makes to the platform. It shows how contestation leads to the reconfiguration and retraction of certain software implementations. Furthermore, a software study analyzes how the users are affected by Facebook’s reconfiguration of protocological assemblages. Several tactical media projects are examined in order to demonstrate the mutability of platform’s software.