Nils J. Nilsson: The Quest for Artificial Intelligence: A History of Ideas and Achievements (2009) 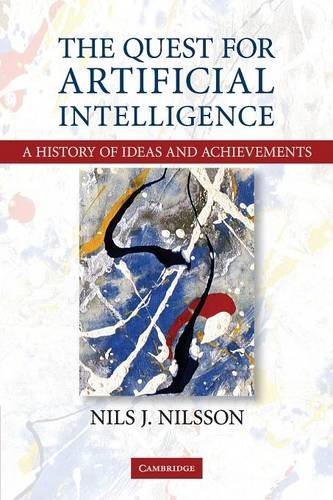 “This book traces the history of artificial intelligence, from the early dreams of eighteenth-century (and earlier) pioneers to the more successful work of today’s AI engineers. The book includes many diagrams and easy-to-understand descriptions of AI programs that will help the casual reader gain an understanding of how these and other AI systems actually work.”

Pamela McCorduck: Machines Who Think: A Personal Inquiry into the History and Prospects of Artificial Intelligence, 2nd ed. (1979/2004) 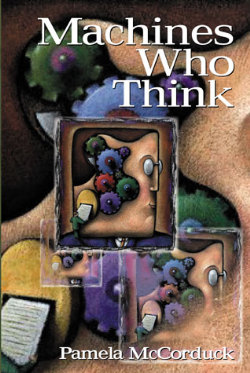 “Pamela McCorduck first went among the artificial intelligentsia when the field was fresh and new, and asked the scientists engaged in it what they were doing and why. She saw artificial intelligence as the scientific apotheosis of one of the most enduring, glorious, often amusing, and sometimes alarming, traditions of human culture: the endless fascination with artifacts that think. Machines Who Think was translated into many languages, became an international cult classic, and stayed in print for nearly twenty years.

Now, Machines Who Think is back, along with an extended addition that brings the field up to date in the last quarter century, including its scientific and its public faces. McCorduck shows how, from a slightly dubious fringe science, artificial intelligence has moved slowly (though not always steadily) to a central place in our everyday lives, and how it will be even more crucial as the World Wide Web moves into its next generation.”