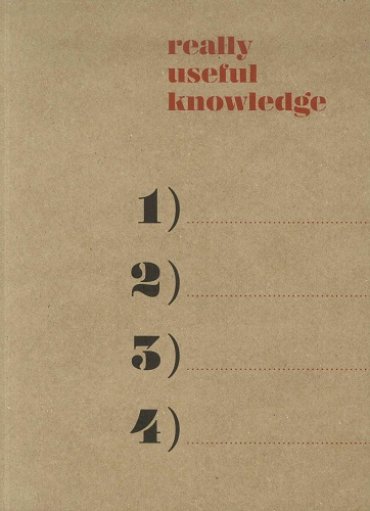 “This catalogue investigates the notion of “really useful knowledge” and its origins. In the 1820s and 1830s, working class organisations in the UK introduced this phrase to describe a body of knowledge that encompassed various “unpractical” disciplines such as politics, economics and philosophy, as opposed to the “useful knowledge” proclaimed by business owners who had previously begun to invest more heavily in their companies’ progress through financing workers’ education in “applicable” disciplines like engineering, physics, chemistry and mathematics. The publication presents texts and conversations that analyse these themes, including philosophy, art, politics and technology.”

With contributions by What, How and for Whom/WHW, Marina Garcés, Raqs Media Collective, Luis Camnitzer, Trevor Paglen and Jacob Appelbaum, Fred Moten and Stefano Harney, and Gáspár M. Tamás. 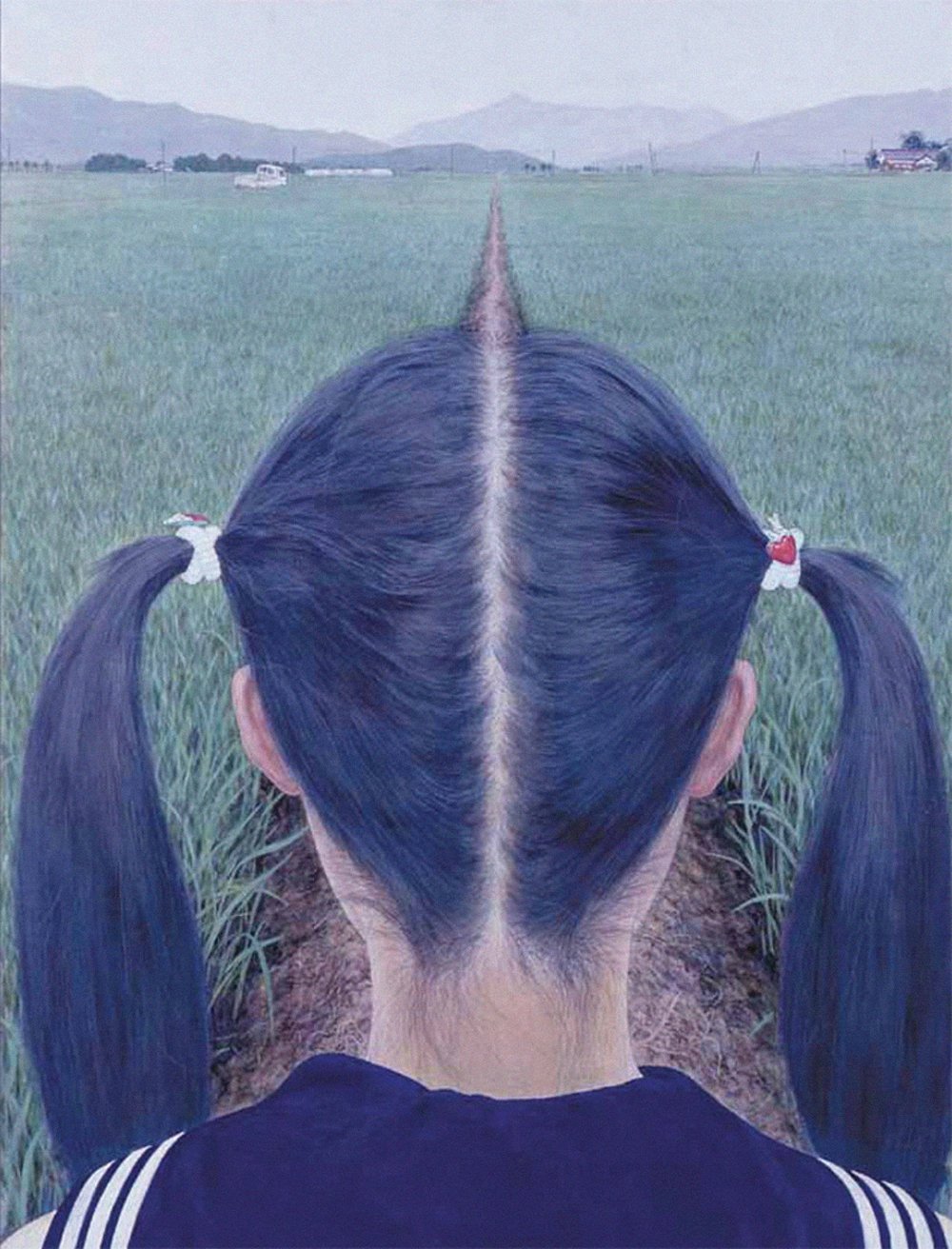 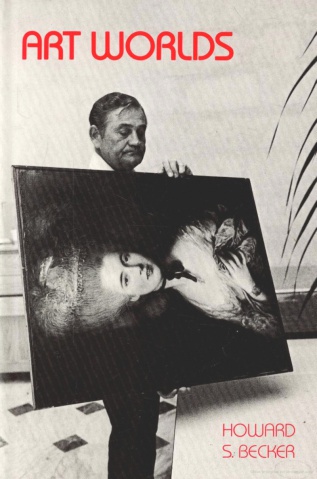 This classic sociological examination of art as collective action explores the cooperative network of suppliers, performers, dealers, critics, and consumers who—along with the artist—”produce” a work of art. Howard S. Becker looks at the conventions essential to this operation and, prospectively, at the extent to which art is shaped by this collective activity. He draws examples from music, drama, dance, literature, film, and the visual arts.

“Maybe the years I spent playing the piano in taverns in Chicago and elsewhere led me to believe that the people who did that mundane work were as important to an understanding of art as the better-known players who produced the recognized classics of jazz. Growing up [..] may have led me to think that the craftsman who help make art works areas important as the people who conceive them. My rebellious temperament may be the cause of a congenital antielitism. Learning the ‘Chicago tradition’ of sociology from Everett C. Hughes and Herbert Blumer surely led to a skepticism about conventional definitions of the objects of sociological study.” (from Preface)