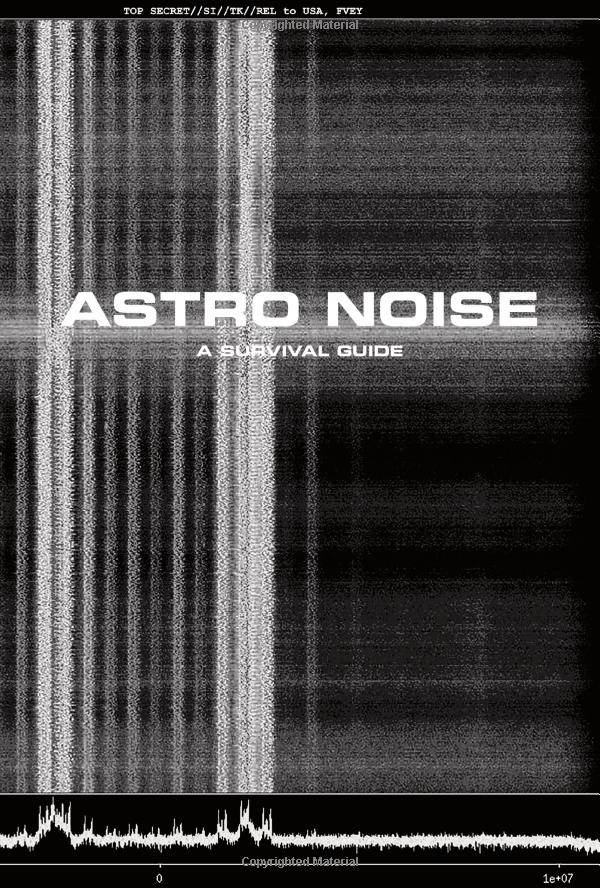 Jeremy Scahill: Dirty Wars: The World Is a Battlefield (2013) In Dirty Wars, Jeremy Scahill, author of the New York Times best-seller Blackwater, takes us inside America’s new covert wars. The foot soldiers in these battles operate globally and inside the United States with orders from the White House to do whatever is necessary to hunt down, capture or kill individuals designated by the president as enemies. Drawn from the ranks of the Navy SEALs, Delta Force, former Blackwater and other private security contractors, the CIA’s Special Activities Division and the Joint Special Operations Command (JSOC), these elite soldiers operate worldwide, with thousands of secret commandos working in more than one hundred countries. Funded through “black budgets,” Special Operations Forces conduct missions in denied areas, engage in targeted killings, snatch and grab individuals and direct drone, AC-130 and cruise missile strikes. While the Bush administration deployed these ghost militias, President Barack Obama has expanded their operations and given them new scope and legitimacy. Dirty Wars follows the consequences of the declaration that “the world is a battlefield,” as Scahill uncovers the most important foreign policy story of our time. From Afghanistan to Yemen, Somalia and beyond, Scahill reports from the frontlines in this high-stakes investigation and explores the depths of America’s global killing machine. He goes beneath the surface of these covert wars, conducted in the shadows, outside the range of the press, without effective congressional oversight or public debate. And, based on unprecedented access, Scahill tells the chilling story of an American citizen marked for assassination by his own government. As US leaders draw the country deeper into conflicts across the globe, setting the world stage for enormous destabilization and blowback, Americans are not only at greater risk—we are changing as a nation. Scahill unmasks the shadow warriors who prosecute these secret wars and puts a human face on the casualties of unaccountable violence that is now official policy: victims of night raids, secret prisons, cruise missile attacks and drone strikes, and whole classes of people branded as “suspected militants.” Through his brave reporting, Scahill exposes the true nature of the dirty wars the United States government struggles to keep hidden.

Jeremy Scahill and Dirty Wars on Democracy Now! (interview, trailer for a documentary)