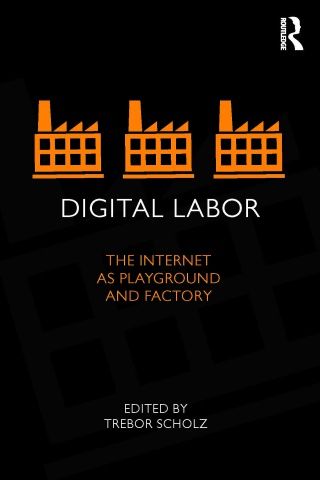 “Digital Labor calls on the reader to examine the shifting sites of labor markets to the Internet through the lens of their political, technological, and historical making. Internet users currently create most of the content that makes up the web: they search, link, tweet, and post updates—leaving their “deep” data exposed. Meanwhile, governments listen in, and big corporations track, analyze, and predict users’ interests and habits.

This unique collection of essays provides a wide-ranging account of the dark side of the Internet. It claims that the divide between leisure time and work has vanished so that every aspect of life drives the digital economy. The book reveals the anatomy of playbor (play/labor), the lure of exploitation and the potential for empowerment. Ultimately, the 14 thought-provoking chapters in this volume ask how users can politicize their troubled complicity, create public alternatives to the centralized social web, and thrive online.” 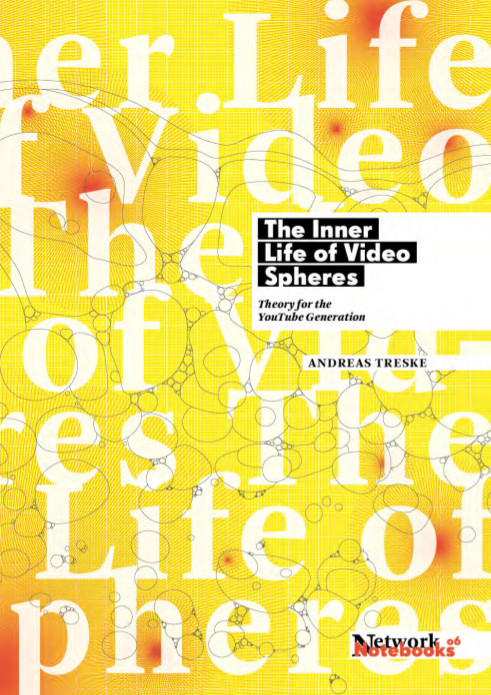