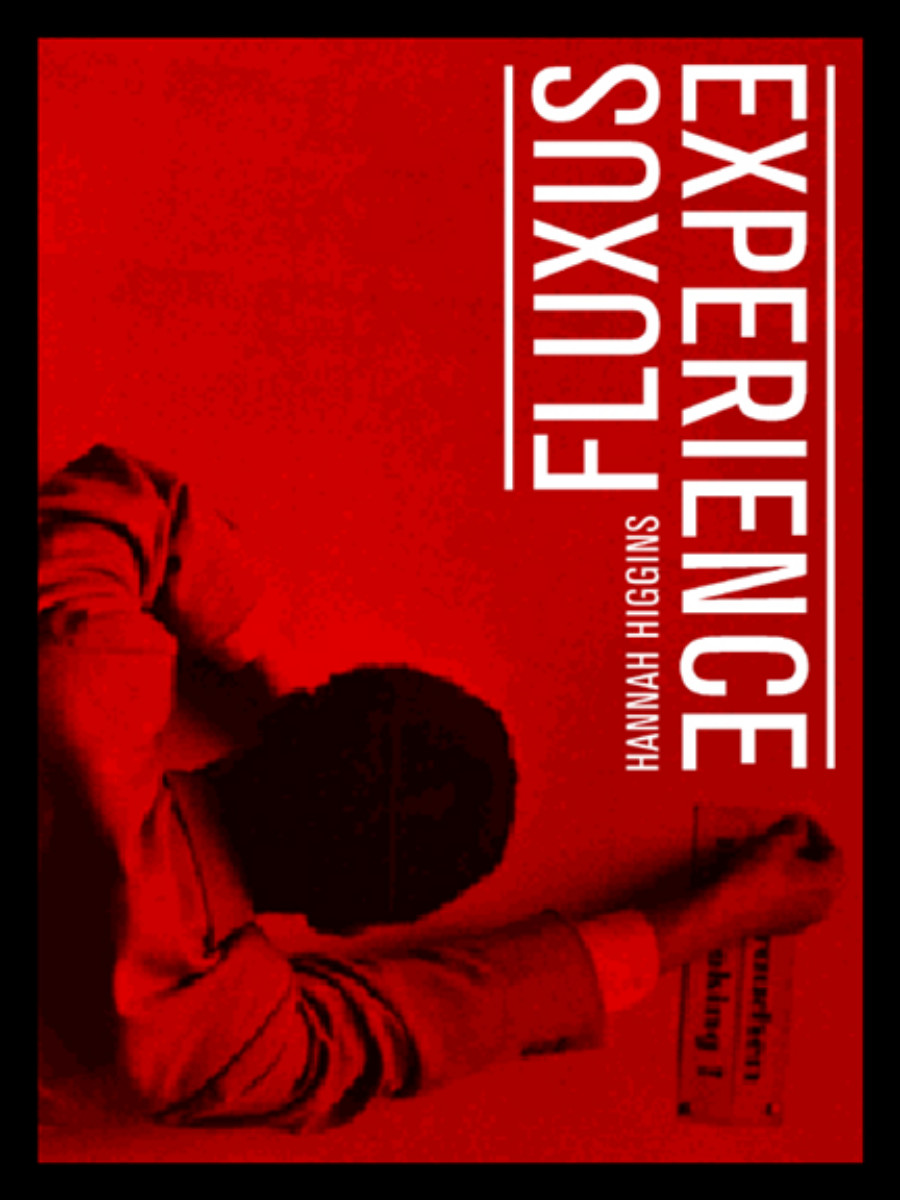 Fluxus began in the 1950s with artists from around the world who favored no single style or medium but displayed an inclination to experiment. Two formats are unique to Fluxus: a type of performance art called the Event, and the Fluxkit multiple, a collection of everyday objects or inexpensive printed cards collected in a box that viewers explore privately. Higgins examines these two setups to bring to life the Fluxus experience, how it works, and how and why it’s important. She does so by moving out from the art itself in what she describes as a series of concentric circles: to the artists who create Fluxus, to the creative movements related to Fluxus (and critics’ and curators’ perceptions and reception of them), to the lessons of Fluxus art for pedagogy in general.

Although it was commonly associated with political and cultural activism in the 1960s, Fluxus struggled against being pigeonholed in these too-prescriptive and narrow terms. Higgins, the daughter of the Fluxus artists Alison Knowles and Dick Higgins, makes the most of her personal connection to the movement by sharing her firsthand experience, bringing an astounding immediacy to her writing and a palpable commitment to shedding light on what Fluxus is and why it matters.”