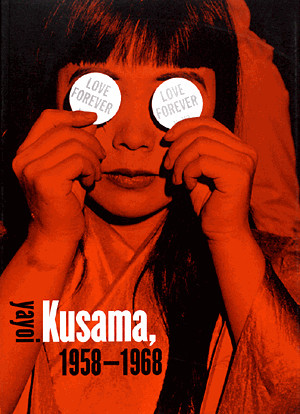 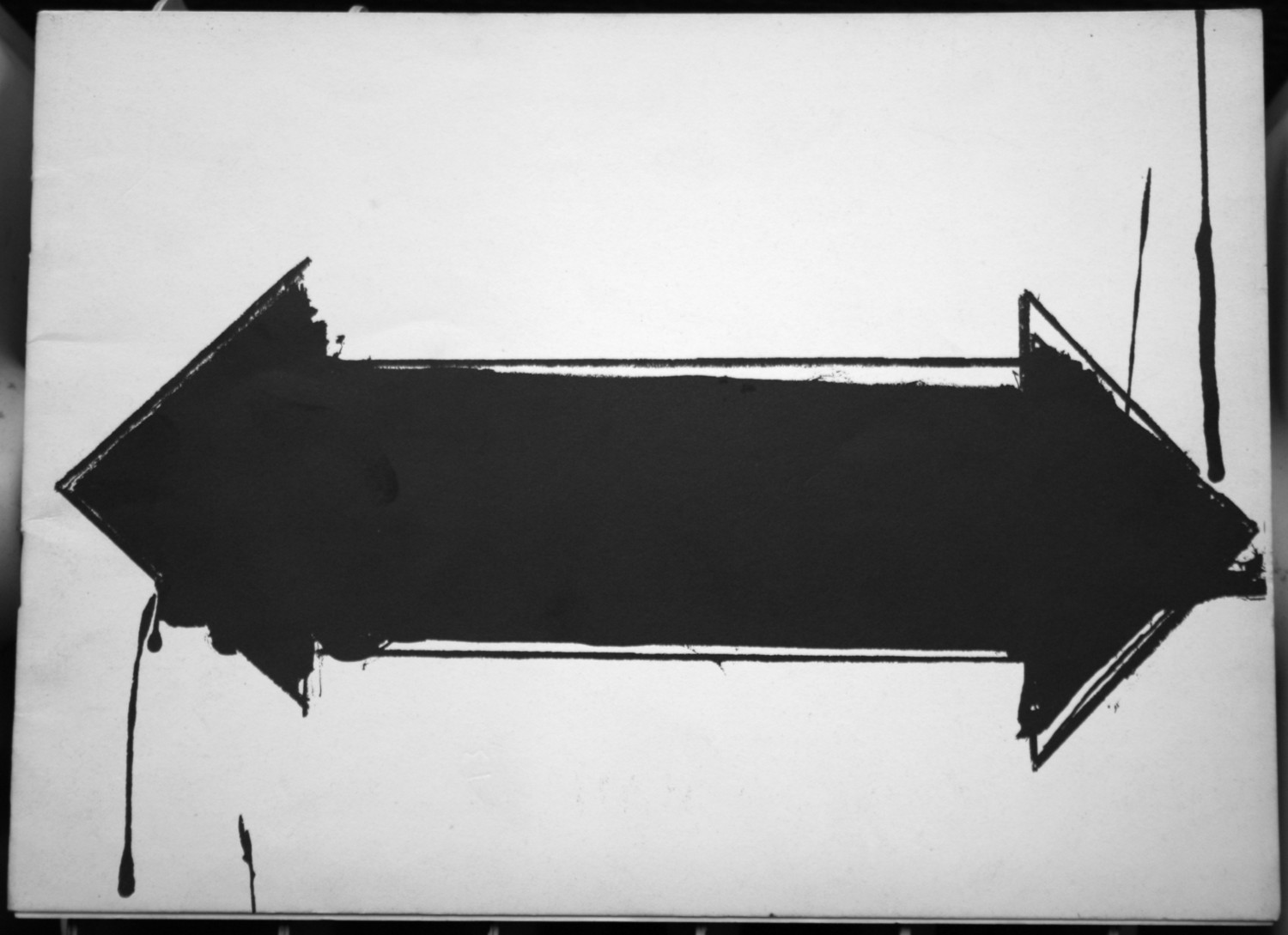 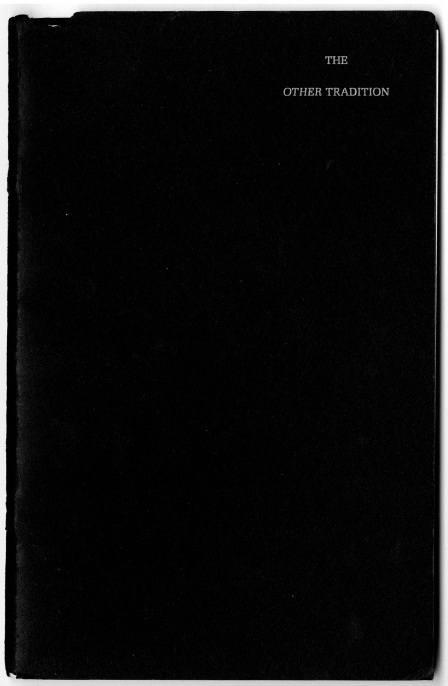 Catalogue for an exhibition held at the Institute of Contemporary Art, University of Pennsylvania, from 27 January-7 March 1966.

“The exhibition was conceived in opposition to the then-dominant mode of formalist analysis and critique, and its aim was no less than “to document the need for a new critical and scholarly approach to twentieth century art.” It presented works, primarily paintings, by thirty-six artists plus a copy of Alfred Stieglitz’s magazine 291 with a Dada montage by Francis Picabia on the cover. The collective proposition, a radical one for the times, was that the pathway to Pop Art led inexorably through Surrealism, which this exhibition also sought to cast in a different light.

Organized by New York art critic Gene Swenson (1934-69), the exhibition was accompanied by a modest catalogue whose passionate, forty-page essay dismantles Cubism’s claims to formalist innovation. Surrealism is shown to be much cooler (making dreams concrete) and Pop much hotter (making feelings into things) than typically held—and also much more effective. Art’s job is, Swenson wrote, “to turn feelings into things so we that can deal with them.”” (Source)

PDF
More about the show (8 MB)