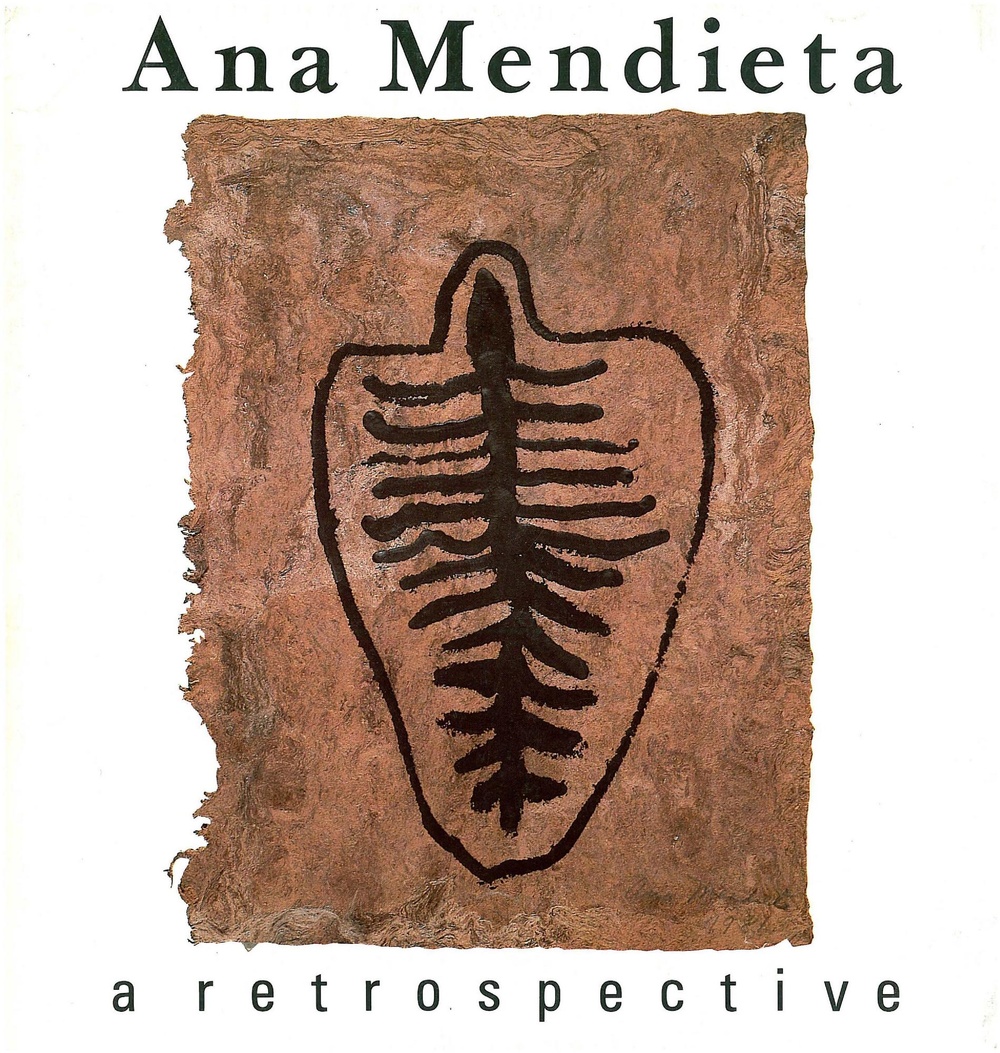 “In 1985, Ana Mendieta died tragically. During her 36 years of life she produced a tremendous amount of work covering a range of activities that included performance, installation, and sculpture. Her death cut short her prolific career and left the art world and those who knew her void of a feisty, political, and passionate human being.

After Mendieta’s death, her sister and estate executer, Raquel Mendieta Harrington, formed an art advisory committee comprised of Mendieta’s friends to insure that her work would be compiled, catalogued, and exhibited. John Perreault and Petra Barreras del Rio were chosen to curate a retrospective exhibition of important selections representing a full range of work that had never before been presented together. The result was an exhibition held at the New Museum in New York City, November 1987 through January 1988. Ana Mendieta: A Retrospective affirmed the abundance, strength, and significance of Mendieta’s work.”

With essays by Petra Barreras del Rio and John Perrault. 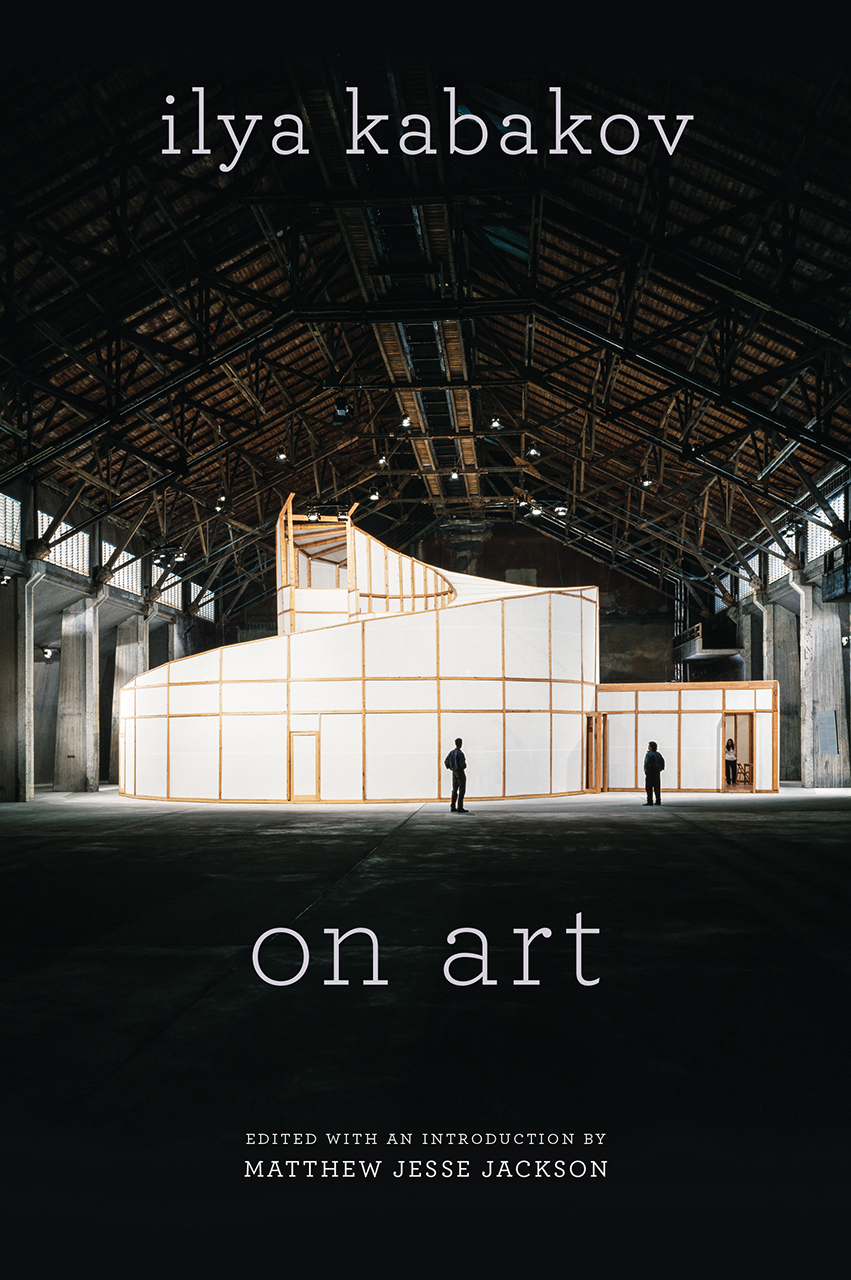