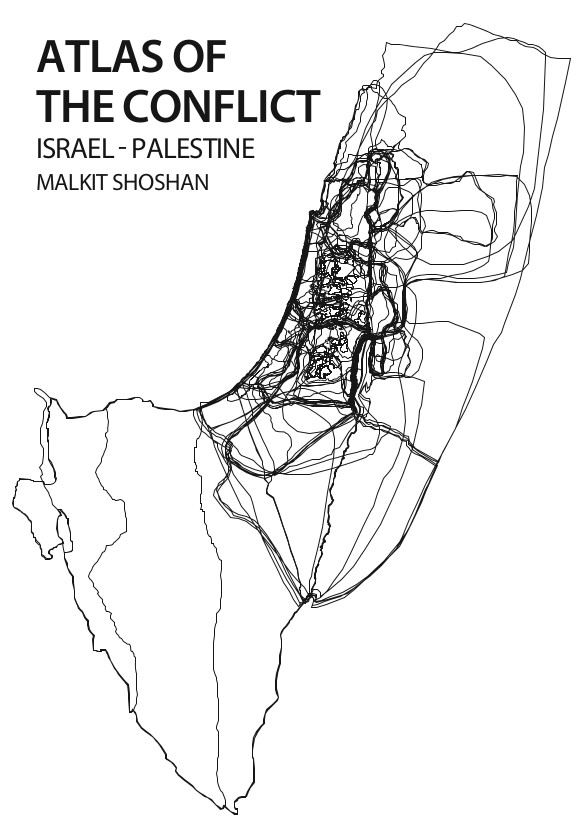 The Atlas of the Conflict maps the processes and mechanisms behind the shaping of Israel-Palestine over the past 100 years. Over 500 maps and diagrams provide a detailed territorial analysis of the Israeli-Palestinian conflict, explored through themes such as borders, settlements, land ownership, archaeological and cultural heritage sites, control of natural resources, landscaping, wars and treaties. A lexicon, drawing on many different information sources, provides a commentary on the conflict from various perspectives. As a whole, the book offers insights not only into the specific situation of Israel-Palestine, but also into the phenomenon of spatial planning used as a political instrument.

In the early 20th century, waves of Jewish immigrants swept across the country of Palestine, seeking to impress onto it a new nation. It took over 50 years of local and international transitions to redeem the land; dressing it with uniformity, a new identity, a new landscape, a new people and a new culture while ignoring an existing landscape, an existing people, an existing culture and an existing nation.

In 1948 one nation celebrated its formal recognition by the international community and the other grieved amidst its ruins. This atlas of the Israeli-Palestinian conflict maps the processes and mechanisms behind the modification of the country during the past 100 years, both on a policy level and in its implementations on the ground. With over 500 maps and diagrams this is an indispensable reference book on the conflict. There are lessons to be learnt from the atlas on a broader front, from the withdrawal of the colonial powers in the early 20th century to the forced division of the Middle East and the ongoing wars and disputes over territory and resources.

Maps, plans and diagrams give a neutral, apolitical overview of the protracted conflict in Israel and Palestine.

The book won the Leipzig Art Book Fair’s Golden Letter award for “most beautiful book in the world.” Malkit Shoshan is an Amsterdam-based Israeli architect and founder/director of FAST (Foundation for Achieving Seamless Territory). 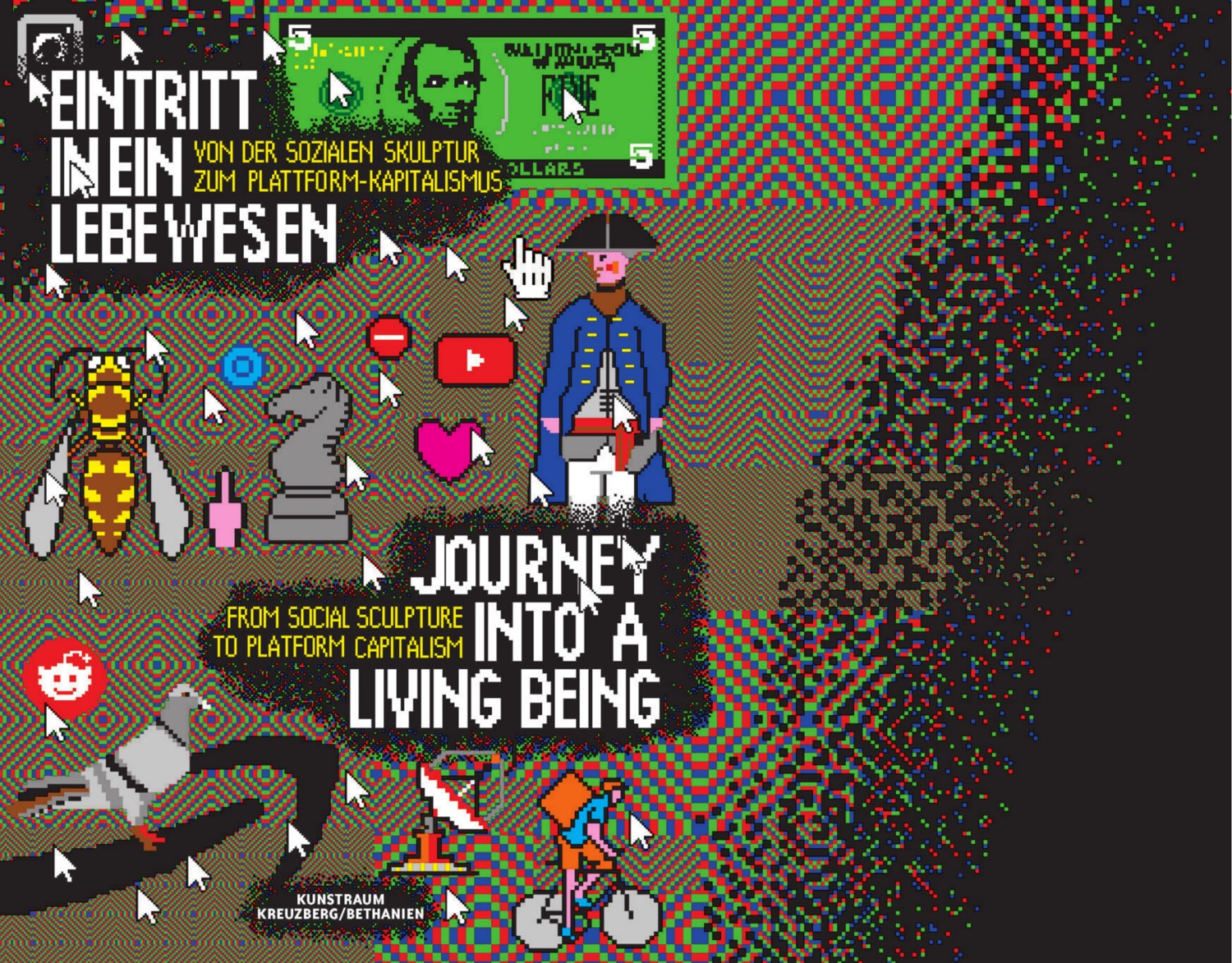 “The New [New] Corpse explores current representations of the body in which the human figure appears fragmented, distorted, or emphatically absent in a carefully curated selection of poetry, translation, essays, and exhibition documentation. With a mission statement provided by an artist’s corporation, to a poem about corpses, and an essay about how Billy the Kid changed American mythology, these works emphasize the strange and residual power of material bodies, distorted and skewed through representation. It is produced in conjunction with a group exhibition of the same name.”