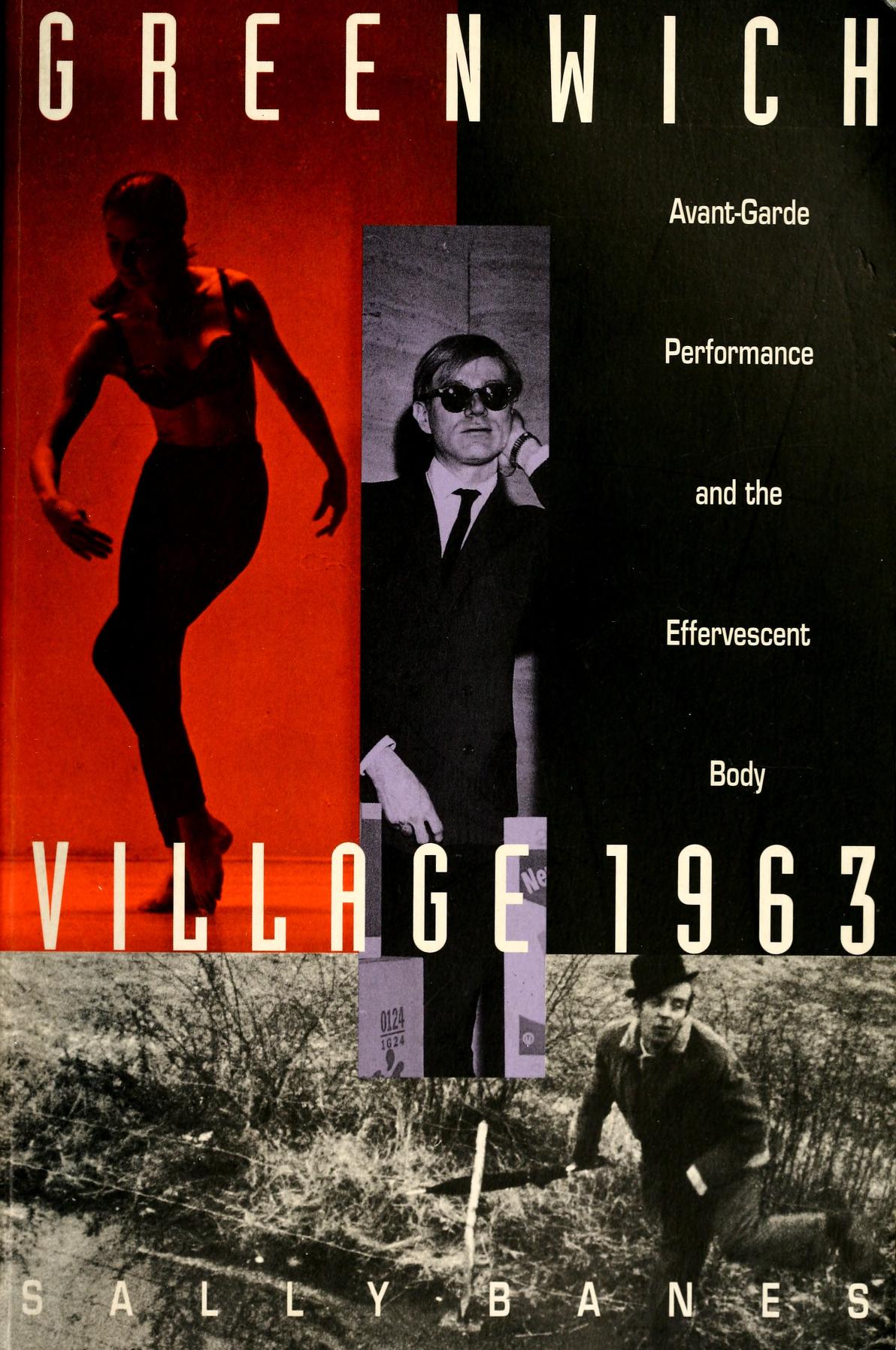 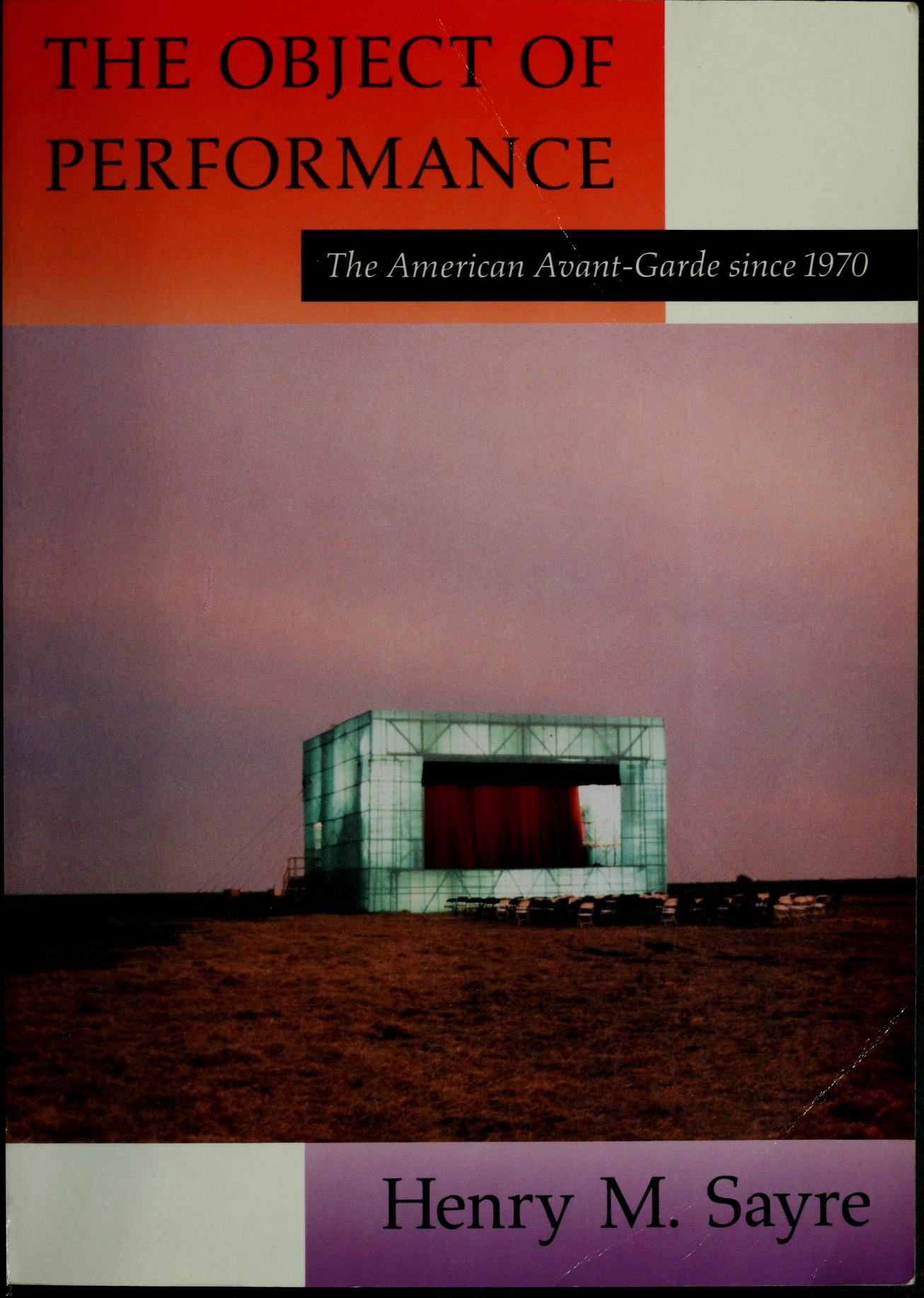 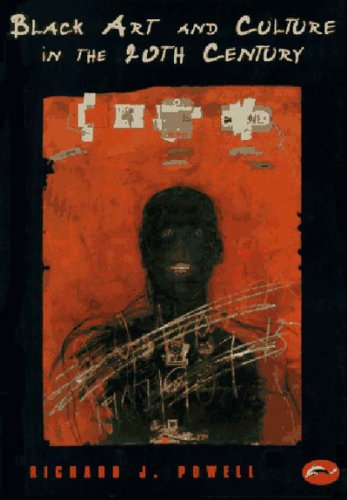 “The African diaspora—a direct result of the transatlantic slave trade and Western colonialism—has generated a wide array of artistic achievements in our century, from blues to reggae, from the paintings of Henry Ossawa Tanner to the video installations of Keith Piper. This study of 20th-century black art is the first to concentrate on the art works themselves, and on how these works, created during a major social upheaval and transformation, use black culture both as subject and as context.

From musings on the “the souls of black folk” in early twentieth-century painting, sculpture, and photography to questions of racial and cultural identities in performance, media, and computer-assisted arts in the 1990s, the book draws on the works of hundreds of artists including Jean-Michel Basquiat, Romare Bearden, Elizabeth Catlett, Lois Mailou Jones, Wifredo Lam, Jacob Lawrence, Spike Lee, Archibald Motley, Jr., Faith Ringgold, and Gerard Sekoto; biographies of more than 160 key artists provide a unique and valuable art historical resource.

Richard Powell discusses the philosophical and social forces that have shaped a black diasporal presence in 20th-century art. Placing its emphasis on black cultural themes rather than on black racial identity, this book is an important exploration of the visual representations of black culture throughout the twentieth century.”