The Potosí Principle: How Can We Sing the Song of the Lord in an Alien Land? Colonial Image Production in the Global Economy (2010) [English/Spanish]

“Potosí is a Bolivian mining town, whose splendor even eclipsed that of London or Paris in the sixteenth century. The silver extracted there by forced laborers was instrumental in fuelling the development of early European capitalism. The dynamics of this economic colonialism spawned the production of images on a mass scale, not only in Spain, but also in the vice-royalty itself. The works of the “Andean Baroque” unveiled in The Potosí Principle attest to the fact that cultural hegemony is not a symbolic concept, but is, in fact, rooted in violence.

Contemporary artists have responded to these Baroque paintings by fashioning works of their own. The objective of this dialogue is to demonstrate the correlation between the function served by colonial painting and the function now assumed by the modern system of art in conferring legitimacy upon globalization’s new elites.” 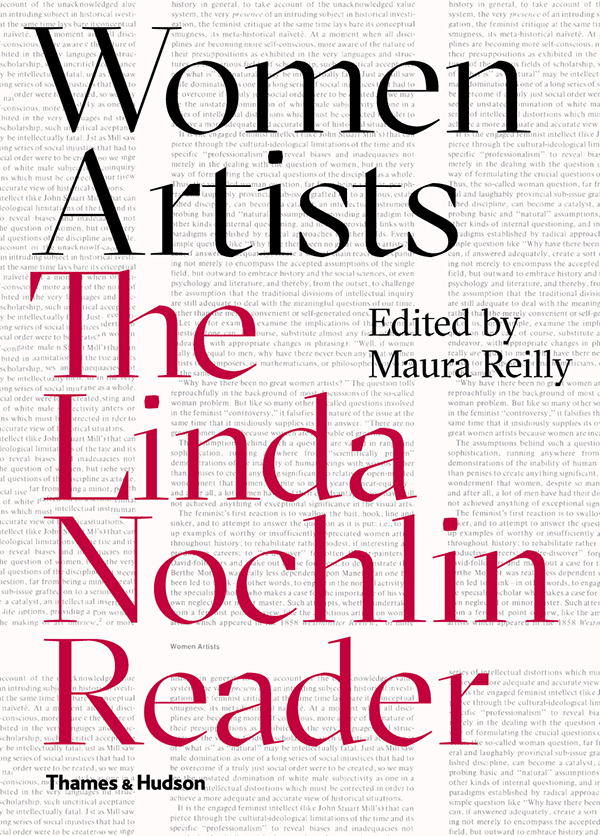 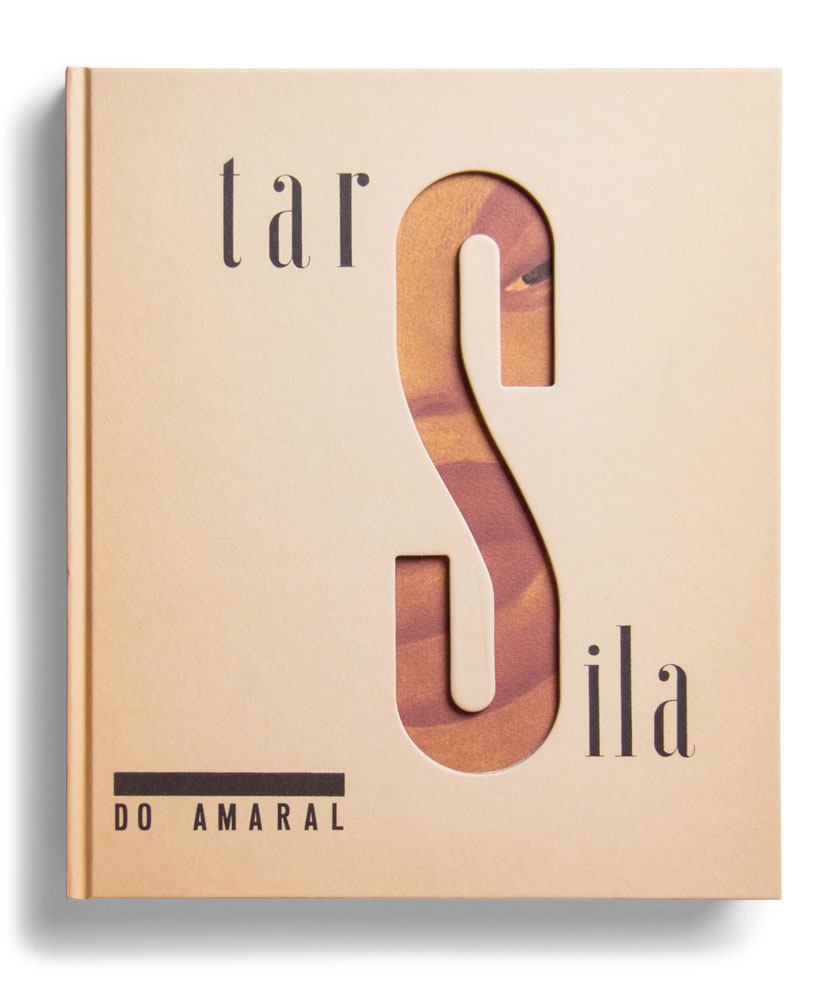