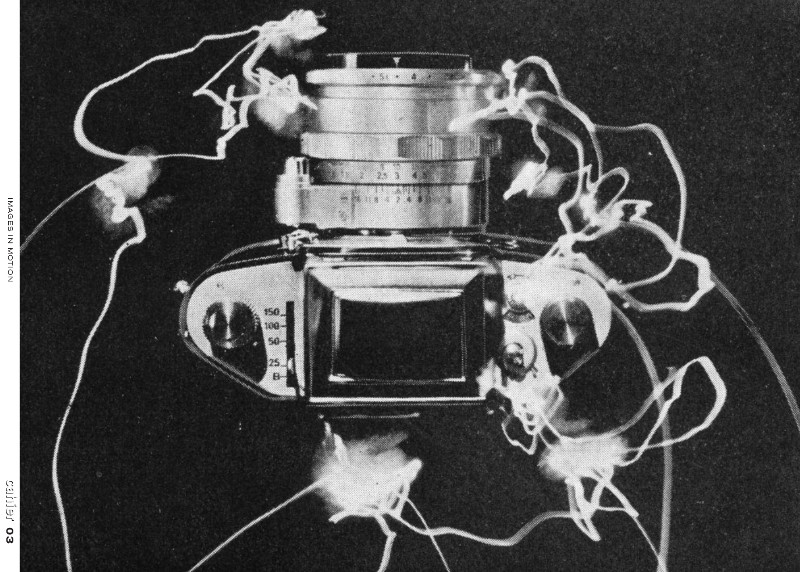 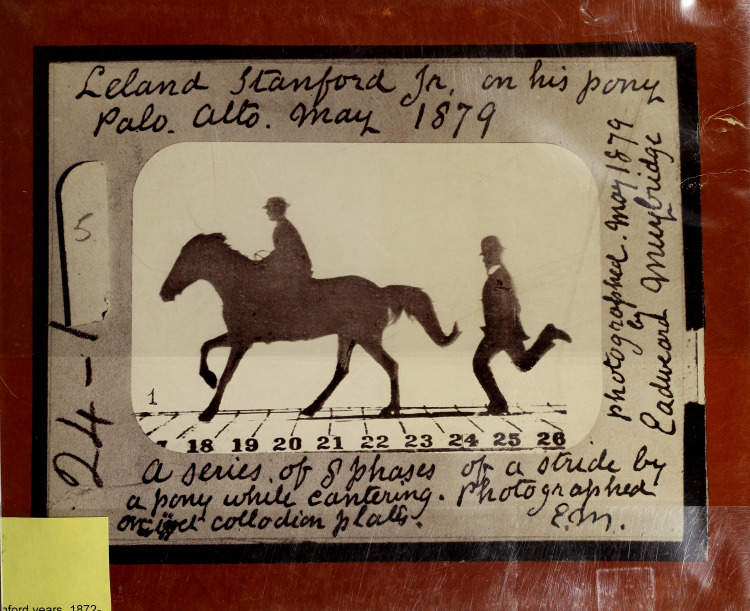 Catalogue for the exhibition held at Stanford University Museum of Art in 1972. Hailed as the permanent record of fleeting moments, the cinema emerged at the turn of the nineteenth century as an unprecedented means of capturing time—and this at a moment when disciplines from physics to philosophy, and historical trends from industrialization to the expansion of capitalism, were transforming the very idea of time. In a work that itself captures and reconfigures the passing moments of art, history, and philosophy, Mary Ann Doane shows how the cinema, representing the singular instant of chance and ephemerality in the face of the increasing rationalization and standardization of the day, participated in the structuring of time and contingency in capitalist modernity.

At this book’s heart is the cinema’s essential paradox: temporal continuity conveyed through “stopped time,” the rapid succession of still frames or frozen images. Doane explores the role of this paradox, and of notions of the temporal indeterminacy and instability of an image, in shaping not just cinematic time but also modern ideas about continuity and discontinuity, archivability, contingency and determinism, and temporal irreversibility. A compelling meditation on the status of cinematic knowledge, her book is also an inquiry into the very heart and soul of modernity.