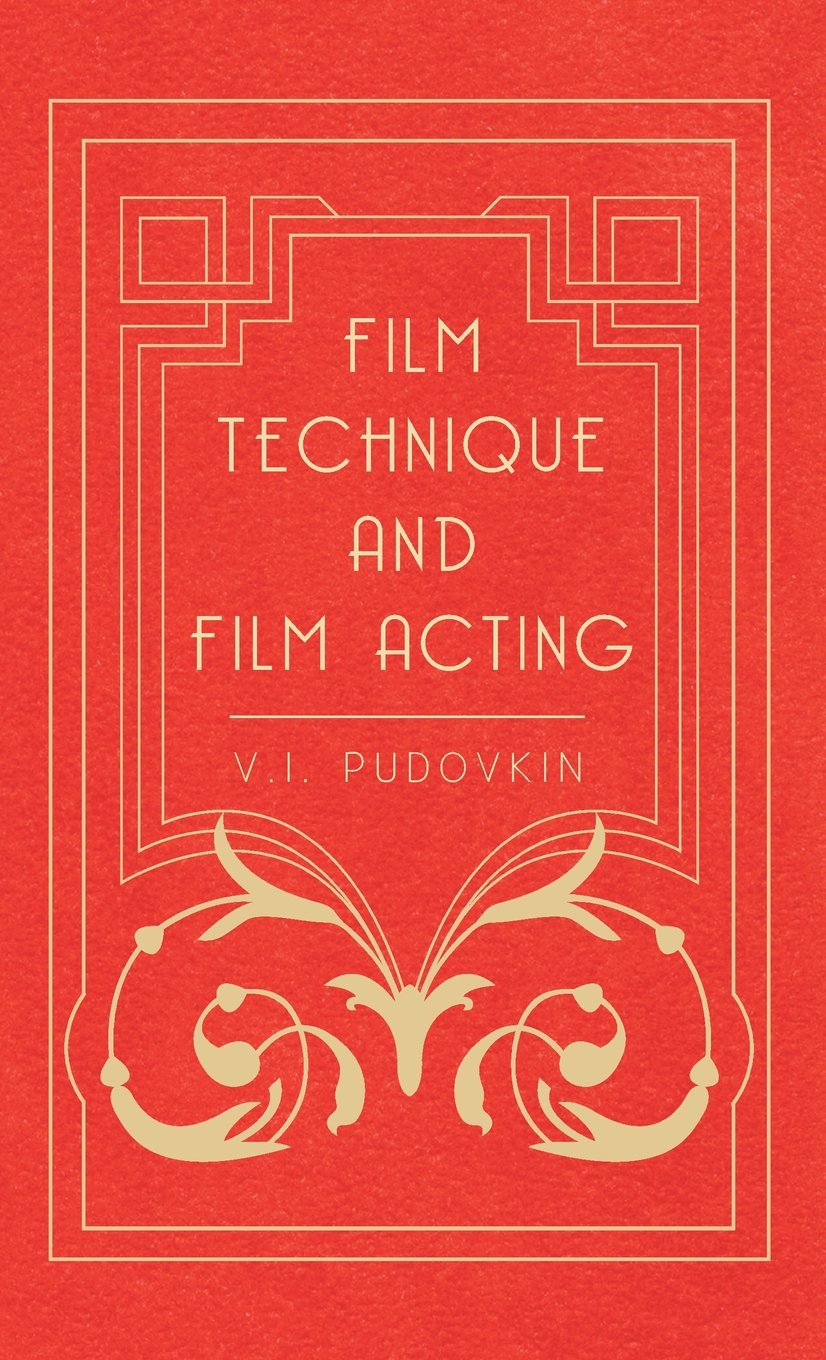 “Vsevolod Pudovkin was one of the leading Soviet film directors in the ‘golden age’ of silent cinema in the 1920s. His films – especially The Mother, The End of St Petersburg and Storm over Asia – are classics of silent cinema. Like Eisenstein, Pudovkin was also a major theorist of film. This translation of Pudovkin´s seminal writings brings together his two key books, Film Technique and Film Acting. The essays highlight the development of Pudovkin´s revolutionary thinking on scripts, directing, time, sound, and acting.”

Stanley Kubrick in a 1969 interview: “The most instructive book on film aesthetics I came across was Pudovkin’s Film Technique, which simply explained that editing was the aspect of film art form which was completely unique, and which separated it from all other art forms. The ability to show a simple action like a man cutting wheat from a number of angles in a brief moment, to be able to see it in a special way not possible except through film — that this is what it was all about. This is obvious, of course, but it’s so important it cannot be too strongly stressed. Pudovkin gives many clear examples of how good film editing enhances a scene, and I would recommend his book to anyone seriously interested in film technique.”

“What does it take to create one’s own concepts? What does it mean to own a concept? Parallel Slalom is an edited collection of essays that attempt to address these questions from the viewpoint of artistic and theoretical practices that have been developing since the 1960s, especially in the period after the breakup of Yugoslavia in 1991. Artists, dramaturges, theorists, editors, writers or ‘cultural workers’ who write or are written about in this volume don’t always belong to the same historical, geopolitical and cultural framework that the curator Ješa Denegri called, the ‘common Yugoslav cultural space’ also because a considerable number of writers come from contexts other than those in Eastern Europe. Yet they share a kind of thought that arises from within, or close to, artistic practice as a poetical instrument of looking past art into the production of political, social and aesthetic realms.” 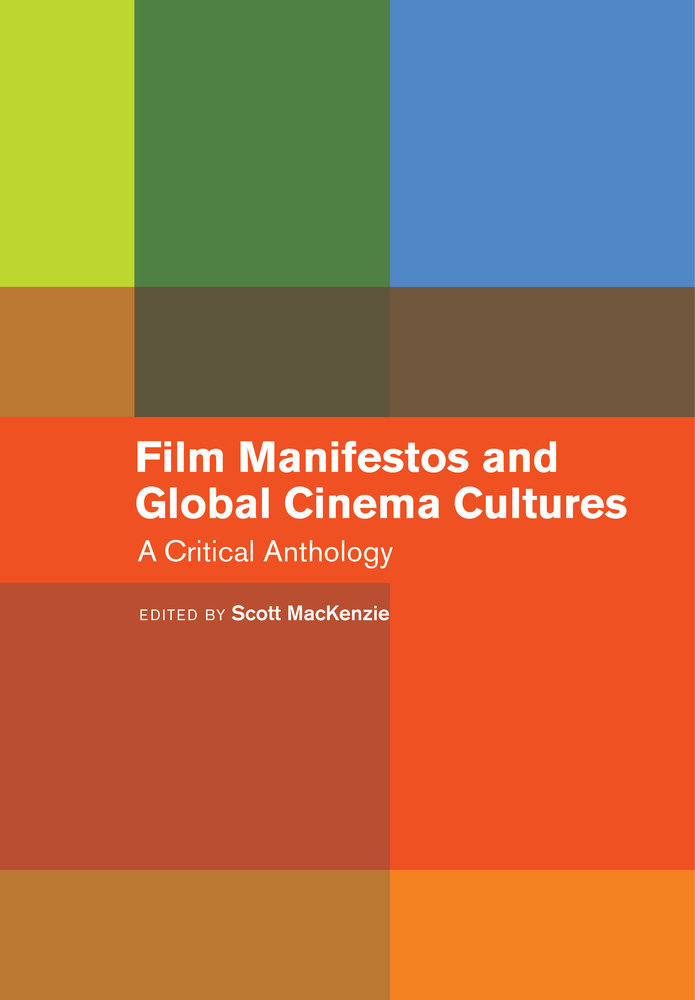