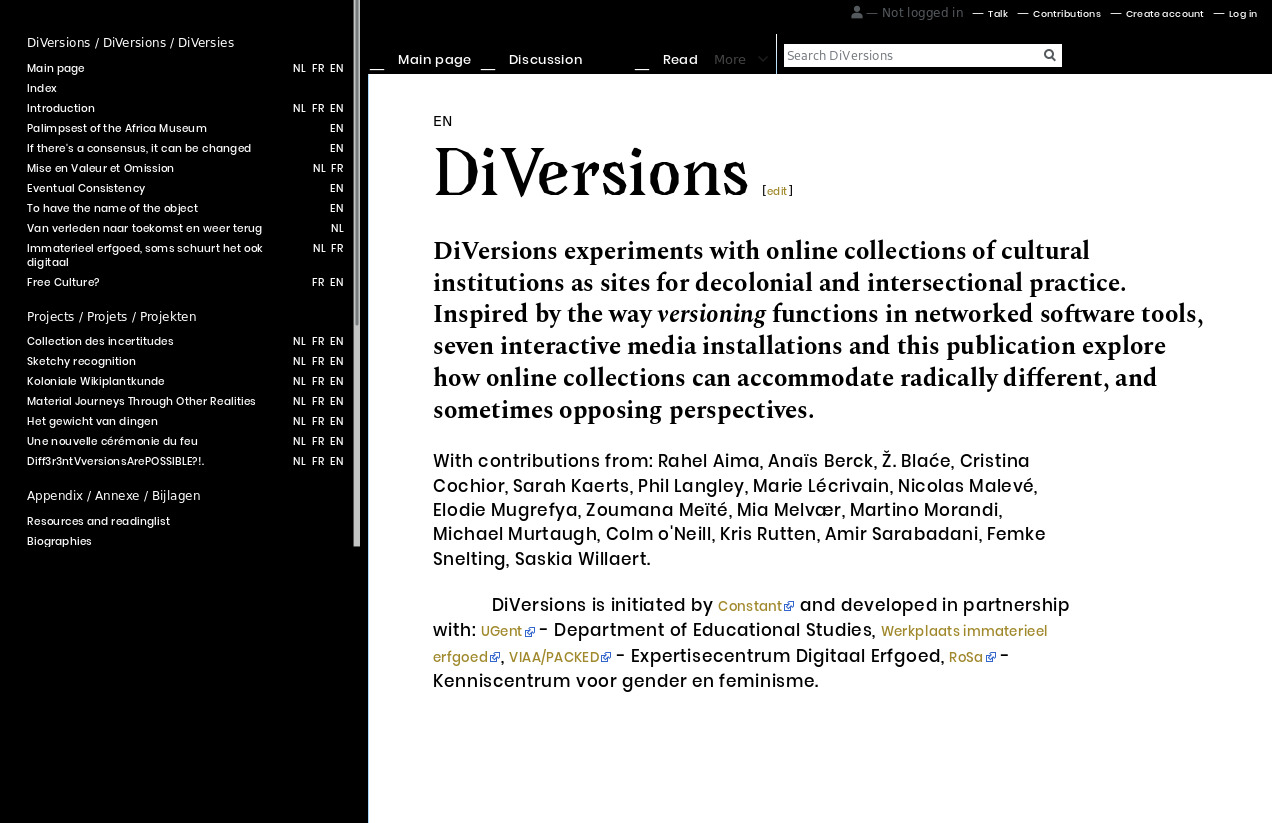 Wolfgang Ernst: Stirrings in the Archives: Order from Disorder (2002/2015) 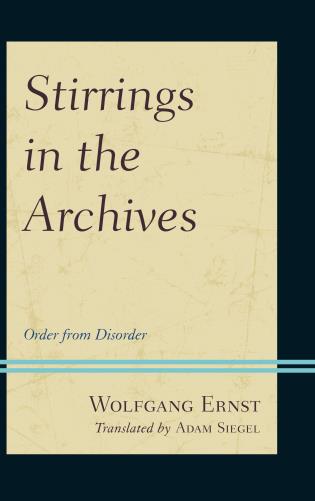 “Like most of Wolfgang Ernst’s work, Das Rumoren der Archiv explored the concept of archival and media theory from a current cultural digital context. Ernst challenges the traditional perspective of the cultural heritage institution and how it relied on media for creating, storing and disseminating digital information. Archives have a place in a digital society, and the archivist’s role will be more increasingly vital in the future. As Ernst points out, his work will show a way out of the archive, away from the notion that the era of archive is coming to an end.

Here is the long-awaited English translation of this seminal work exploring cultural heritage before the archives, throughout history, and from today into the future.

Ernst’s work emphasized a need to recognize media as a method for capturing and preserving our collective cultural identity. It is vital that archivists promoted a greater awareness of how media technology augmented the creation, management, and dissemination of digital content.”