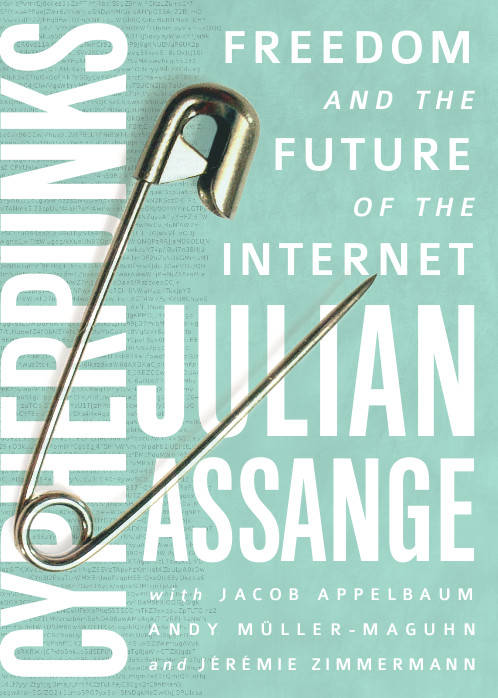 James Grimmelmann: Sealand, HavenCo, and the Rule of Law (2012)

In 2000, a group of American entrepreneurs moved to a former World War II antiaircraft platform in the North Sea, seven miles off the British coast. There, they launched HavenCo, one of the strangest start-ups in Internet history. A former pirate radio broadcaster, Roy Bates, had occupied the platform in the 1960s, moved his family aboard, and declared it to be the sovereign Principality of Sealand. HavenCo’s founders were opposed to governmental censorship and control of the Internet; by putting computer servers on Sealand, they planned to create a “data haven” for unpopular speech, safely beyond the reach of any other country. This Article tells the full story of Sealand and HavenCo—and examines what they have to tell us about the nature of the rule of law in the age of the Internet.

The story itself is fascinating enough: it includes pirate radio, shotguns, rampant copyright infringement, a Red Bull skateboarding special, perpetual motion machines, and the Montevideo Convention on the Rights and Duties of State. But its implications for the rule of law are even more remarkable. Previous scholars have seen HavenCo as a straightforward challenge to the rule of law: by threatening to undermine national authority, HavenCo was opposed to all law. As the fuller history shows, this story is too simplistic. HavenCo also depended on international law to recognize and protect Sealand, and on Sealand law to protect it from Sealand itself. Where others have seen HavenCo’s failure as the triumph of traditional regulatory authorities over HavenCo, this Article argues that in a very real sense, HavenCo failed not from too much law but from too little. The “law” that was supposed to keep HavenCo safe was law only in a thin, formalistic sense, disconnected from the human institutions that make and enforce law. But without those institutions, law does not work, as HavenCo discovered.

Death of a data haven: cypherpunks, WikiLeaks, and the world’s smallest nation (by the author, March 2012)

“In December 2010, Julian Assange signed a contract with Canongate Books to write a book – part memoir, part manifesto – for publication the following year. At the time, Julian said: ‘I hope this book will become one of the unifying documents of our generation. In this highly personal work, I explain our global struggle to force a new relationship between the people and their governments.’

In the end, the work was to prove too personal.

Despite sitting for more than fifty hours of taped interviews discussing his life and the work of WikiLeaks with the writer he had enlisted to help him, Julian became increasingly troubled by the thought of publishing an autobiography. After reading the first draft of the book at the end of March, Julian declared: ‘All memoir is prostitution.’ In June 2011, with thirty-eight publishing houses around the world committed to releasing the book, Julian told us he wanted to cancel his contract.

We disagree with Julian’s assessment of the book. We believe it explains both the man and his work, underlining his commitment to the truth. Julian always claimed the book was well written; we agree, and this also encouraged us to make the book available to readers. And the contract? By the time Julian wanted to cancel the deal he had already used the advance money to settle his legal bills. So the contract still stands. We have decided to honour it – and to publish.

This book is the unauthorised first draft. It is passionate, provocative and opinionated – like its author. It fulfils the promise of the original proposal and we are proud to publish it.” (publisher)