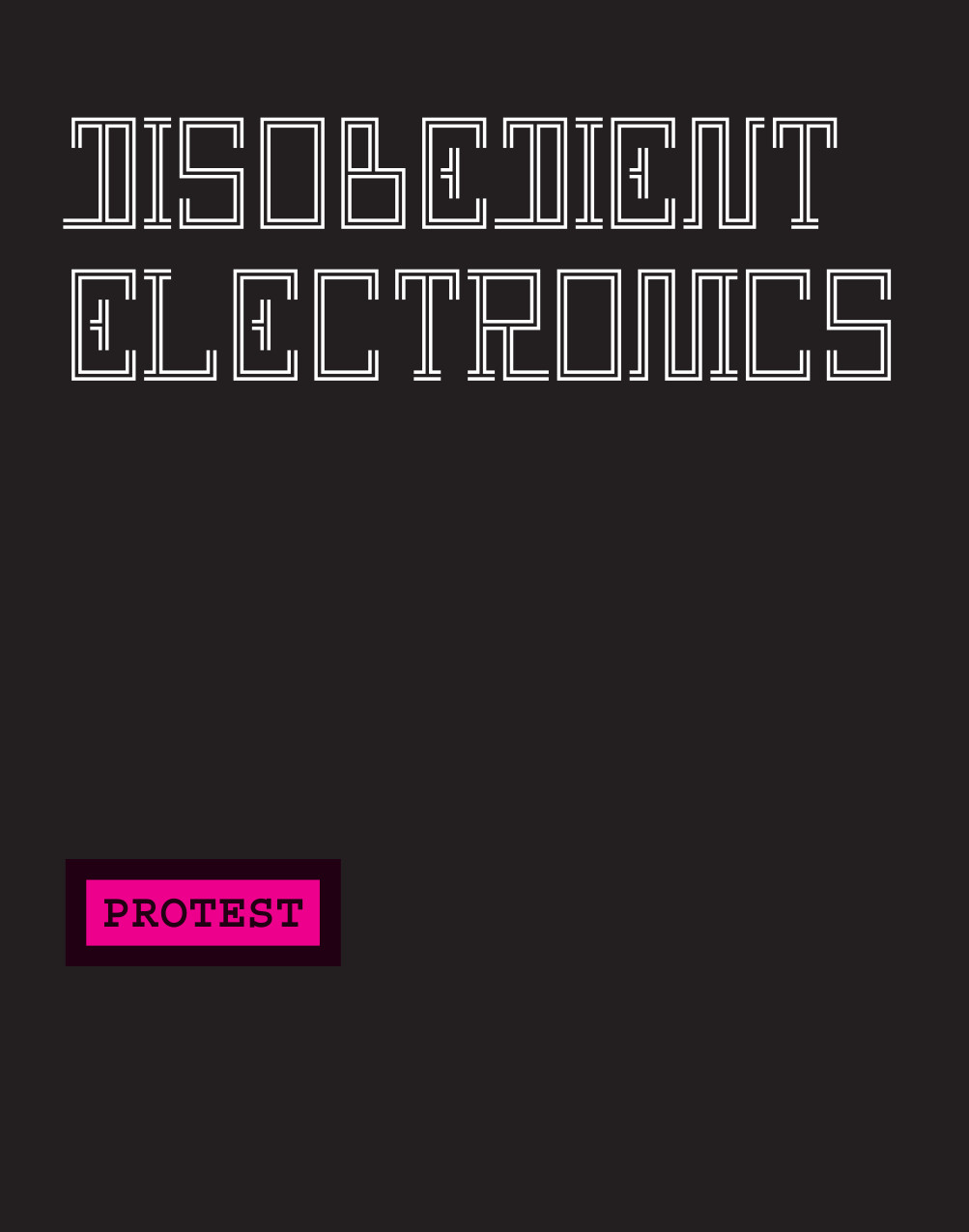 “This is a study of the material life of information and its devices; of electronic waste in its physical and electronic incarnations; a cultural and material mapping of the spaces where electronics in the form of both hardware and information accumulate, break down, or are stowed away. Electronic waste occurs not just in the form of discarded computers but also as a scatter of information devices, software, and systems that are rendered obsolete and fail. Where other studies have addressed “digital” technology through a focus on its immateriality or virtual qualities, Gabrys traces the material, spatial, cultural, and political infrastructures that enable the emergence and dissolution of these technologies. In the course of her book, she explores five interrelated “spaces” where electronics fall apart: from Silicon Valley to Nasdaq, from containers bound for China to museums and archives that preserve obsolete electronics as cultural artifacts, to the landfill as material repository. All together, these sites stack up into a sedimentary record that forms the “natural history” of this study.

Digital Rubbish: A Natural History of Electronics describes the materiality of electronics from a unique perspective, examining the multiple forms of waste that electronics create as evidence of the resources, labor, and imaginaries that are bundled into these machines. By drawing on the material analysis developed by Walter Benjamin, this natural history method allows for an inquiry into electronics that focuses neither on technological progression nor on great inventors but rather considers the ways in which electronic technologies fail and decay. Ranging across studies of media and technology, as well as environments, geography, and design, Jennifer Gabrys pulls together the far-reaching material and cultural processes that enable the making and breaking of these technologies.” In the first three and a half years of its existence, Fairchild Semiconductor developed, produced, and marketed the device that would become the fundamental building block of the digital world: the microchip. Founded in 1957 by eight former employees of the Shockley Semiconductor Laboratory, Fairchild created the model for a successful Silicon Valley start-up: intense activity with a common goal, close collaboration, and a quick path to the market (Fairchild’s first device hit the market just ten months after the company’s founding). Fairchild Semiconductor was one of the first companies financed by venture capital, and its success inspired the establishment of venture capital firms in the San Francisco Bay area. These firms would finance the explosive growth of Silicon Valley over the next several decades.

This history of the early years of Fairchild Semiconductor examines the technological, business, and social dynamics behind its innovative products. The centerpiece of the book is a collection of documents, reproduced in facsimile, including the company’s first prospectus; ideas, sketches, and plans for the company’s products; and a notebook kept by cofounder Jay Last that records problems, schedules, and tasks discussed at weekly meetings. A historical overview, interpretive essays, and an introduction to semiconductor technology in the period accompany these primary documents.