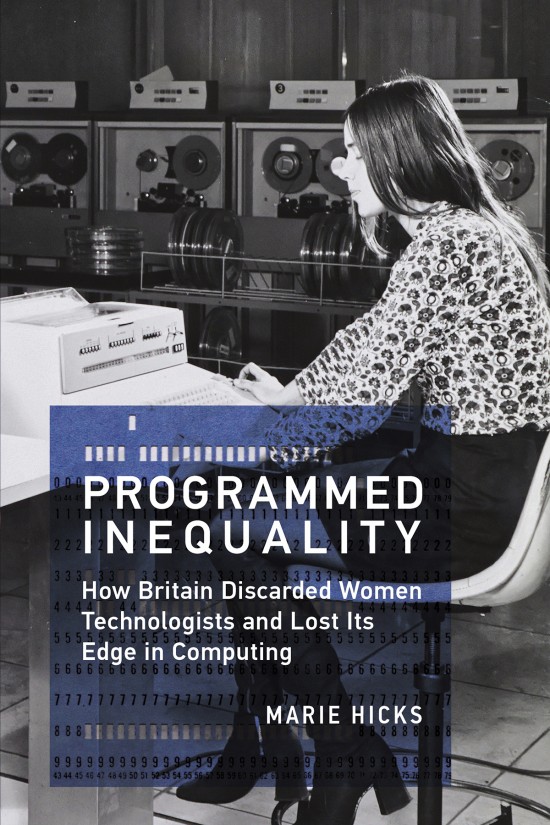 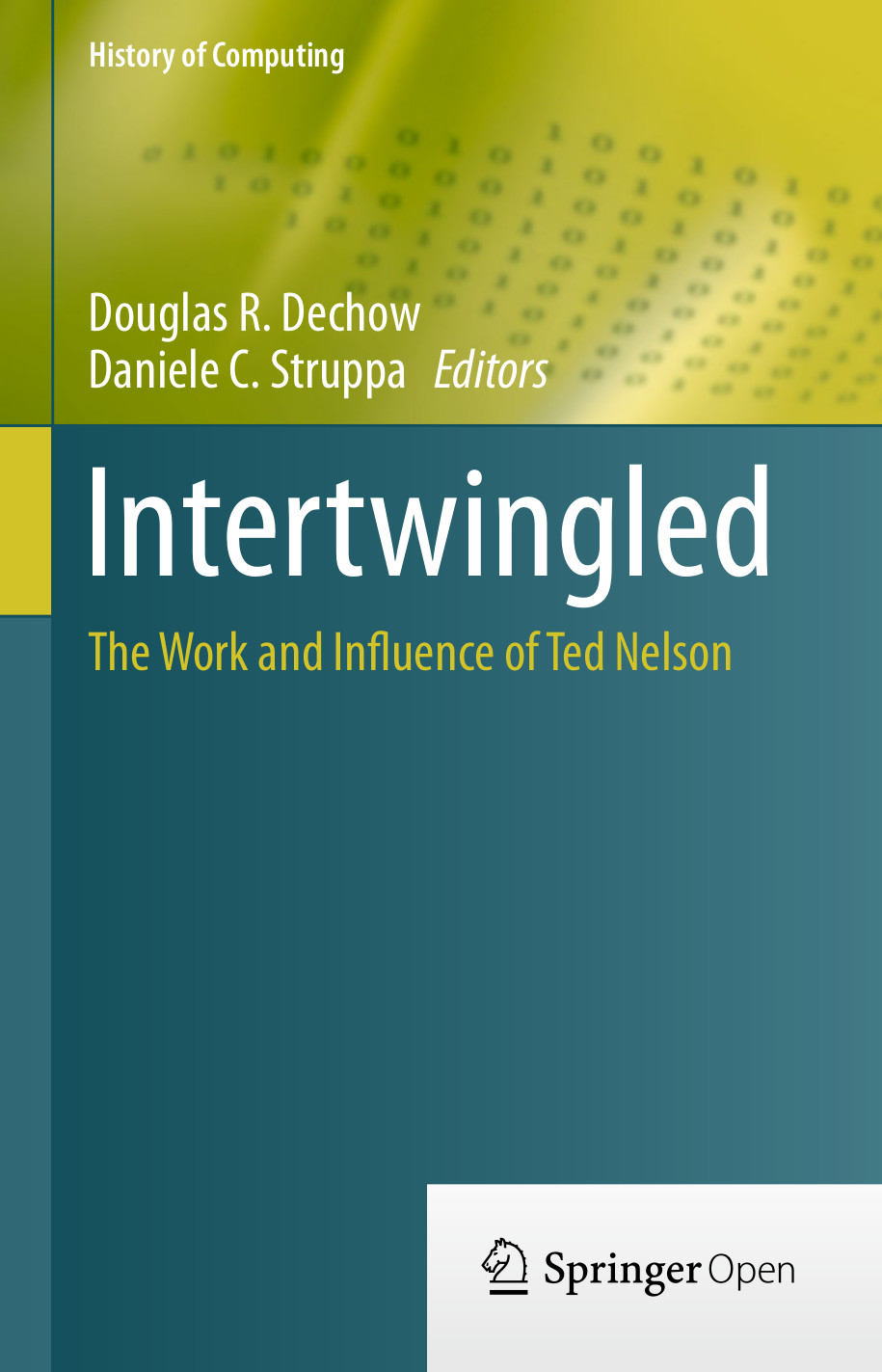 “This volume celebrates the life and work of Theodor Holm “Ted” Nelson, a pioneer and legendary figure from the history of early computing. Presenting contributions from renowned computer scientists and figures from the media industry, the book delves into hypertext, the docuverse, Xanadu, and other products of Ted Nelson’s unique mind.”