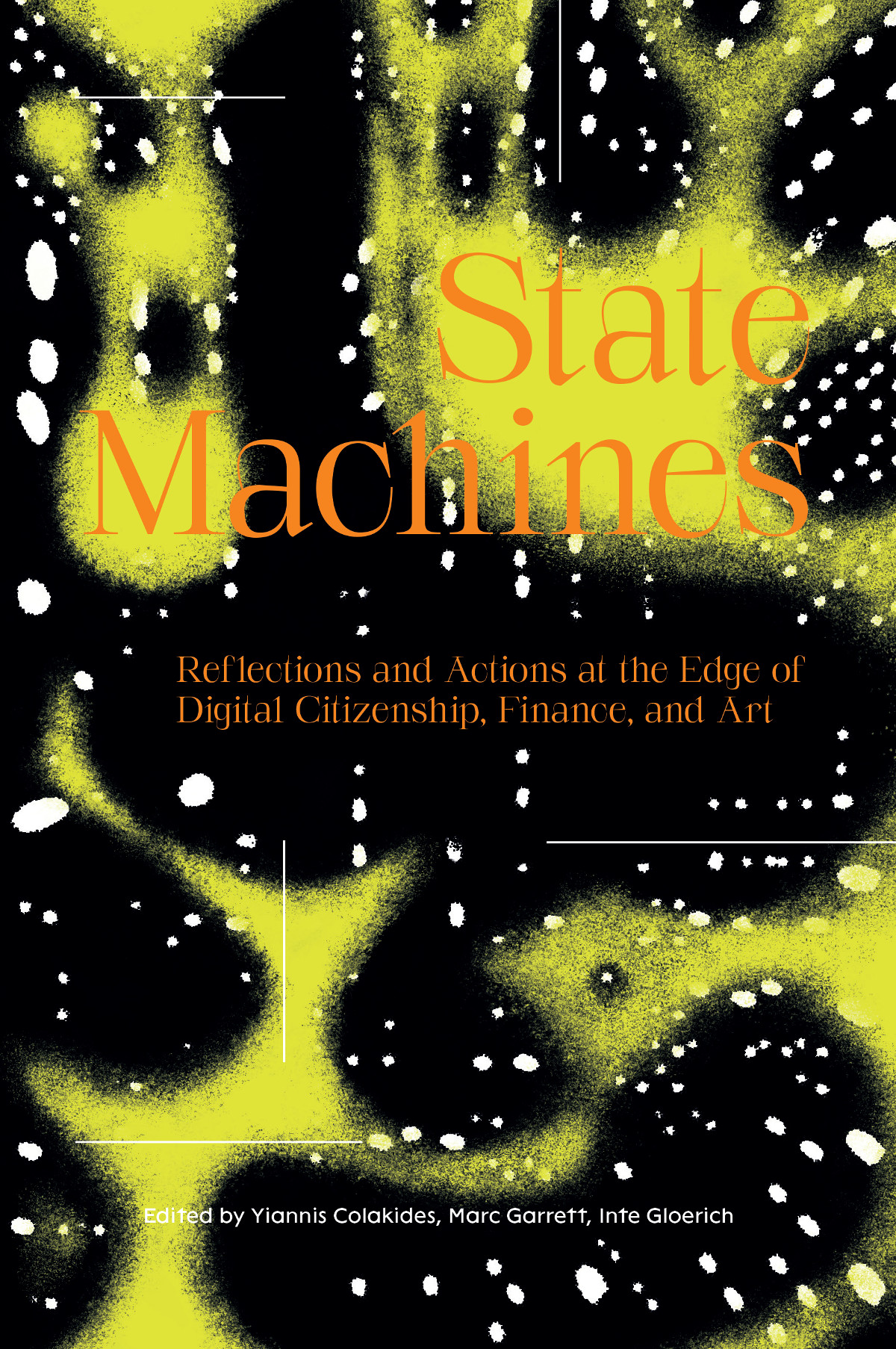 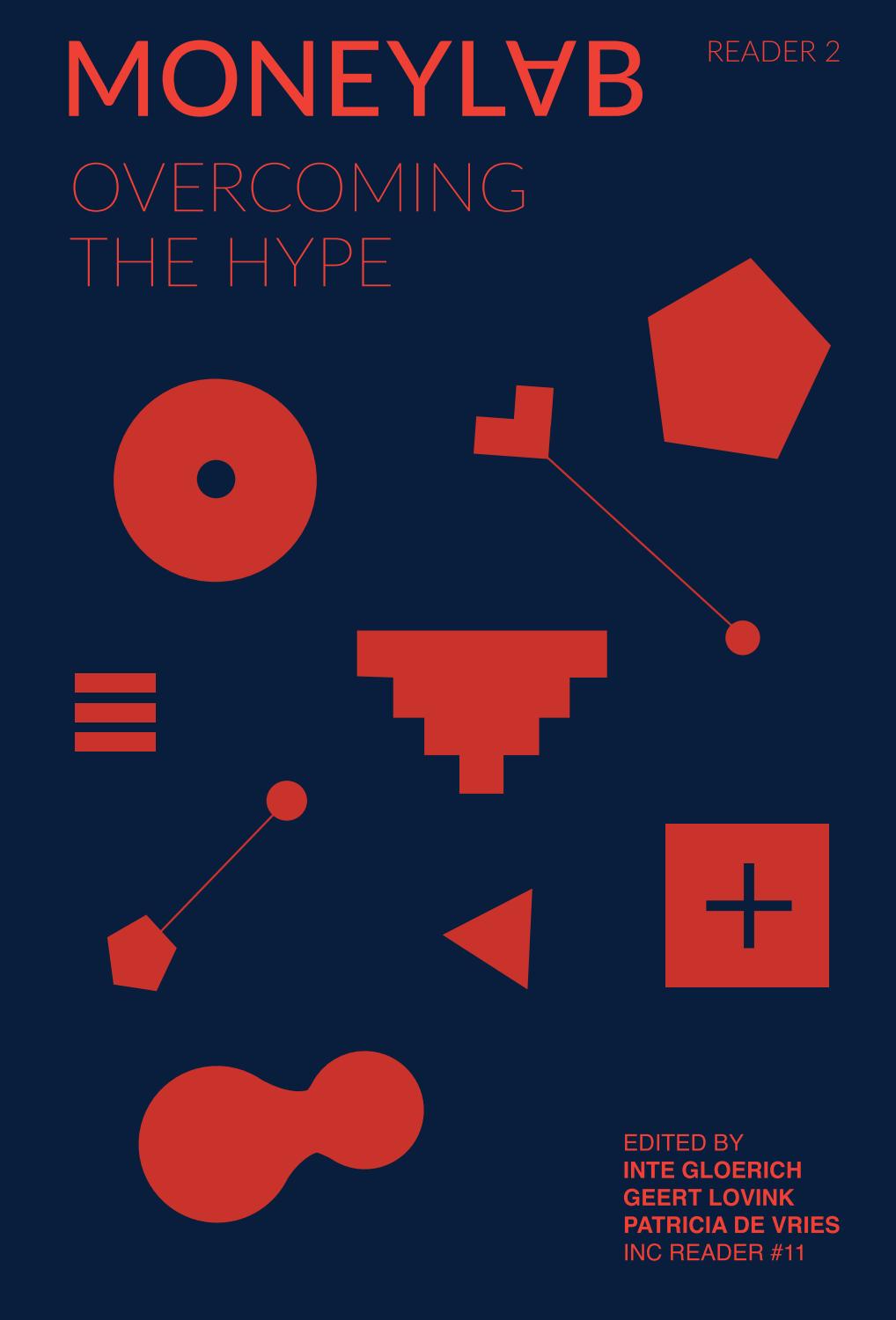 “MoneyLab is a network of artists, activists, and geeks experimenting with forms of financial democratization. Entering the 10th year of the global financial crisis, it still remains a difficult yet crucial task to distinguish old wine from its fancy new bottles. The MoneyLab network questions persistent beliefs, from Calvinist austerity, growth, and up-scaling, to trustless, automated decision making and (anarcho-)capitalist dreams of cybercurrencies and blockchained solutionism.

We consider experiments with digital coops, internet-based payment and network-based revenue models as spaces of political imagination, with an equally important aesthetic program. In this second MoneyLab Reader the network delves into topics like the financialization of art; love as a binary proposition on the blockchain; the crowdfunding of livelihood; the cashless society; financial surveillance of the poor; universal basic income as the real McCoy or a real sham; the cooperative answer to Airbnb and Uber; the history of your financial dashboard; and, Hollywood’s narration of the financial crisis. Fintech rushes through our veins, causing a whirlwind of critical concepts, ideas and imaginaries. Welcome to the eye of the storm.”