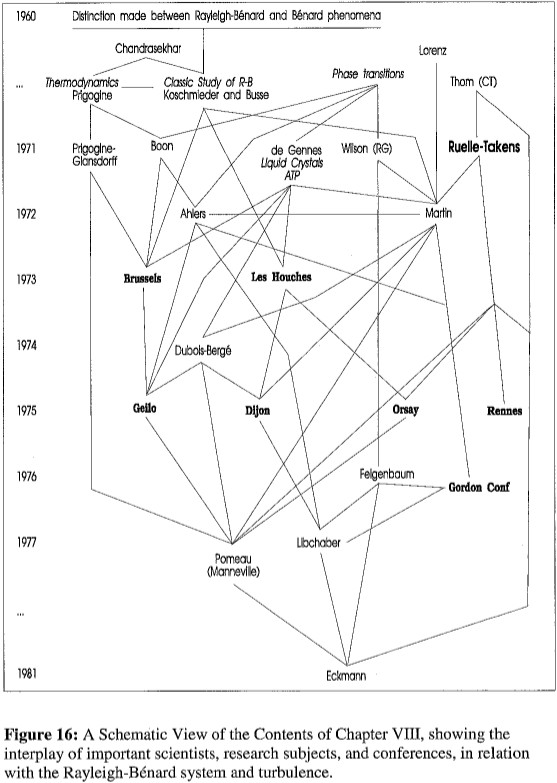 Martin Davis: The Universal Computer: The Road from Leibniz to Turing (2000–) [EN, IT, CR] “Martin Davis, a fluent interpreter of mathematics and philosophy, locates the source of this knowledge in the work of the remarkable German thinker G. W. Leibniz, who, among other accomplishments, was a distinguished jurist, mining engineer, and diplomat but found time to invent a contraption called the “Leibniz wheel,” a sort of calculator that could carry out the four basic operations of arithmetic. Leibniz subsequently developed a method of calculation called the calculus raciocinator, an innovation his successor George Boole extended by, in Davis’s words, “turning logic into algebra.” (Boole emerges as a deeply sympathetic character in Davis’s pages, rather than as the dry-as-dust figure of other histories. He explained, Davis reports, that he had turned to mathematics because he had so little money as a student to buy books, and mathematics books provided more value for the money because they took so long to work through.) Davis traces the development of this logic, essential to the advent of “thinking machines,” through the workshops and studies of such thinkers as Georg Cantor, Kurt Gödel, and Alan Turing, each of whom puzzled out just a little bit more of the workings of the world–and who, in the bargain, made the present possible.”

The paperback edition was retitled Engines of Logic: Mathematicians and the Origin of the Computer.