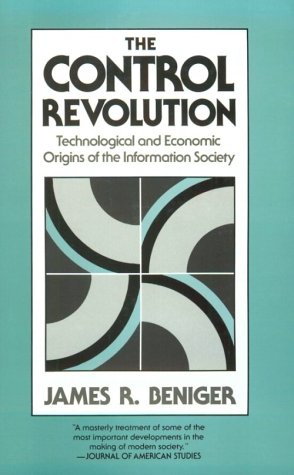 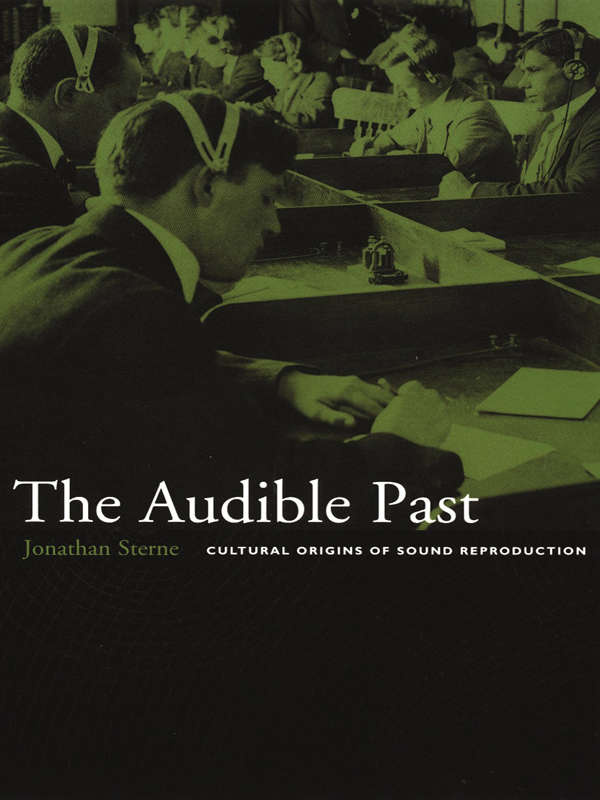 “High-handed corporate monopoly and high-minded national treasure, the American Telephone and Telegraph Company (AT&T) was a unique project of America’s pragmatism and for decades the envy of the world in extending low-cost local telephone service. At the heart of AT&T was its R&D unit, Bell Laboratories, the world’s greatest entity of its kind, and a giant manufacturing arm, Western Electric.

The Idea Factory is the first study of Bell Labs that puts its history in its full organizational, political, and administrative context. AT&T was a company striving to expand and maintain a privileged empire under a government that saw it alternatively as a trusted military/industrial partner and an anticompetitive threat. This ambiguous embrace, New York Times Magazine writer Jon Gertner suggests, inadvertently encouraged a culture that combined a gifted and diverse workforce with a long-term outlook, creating the foundations of a new information economy, which in turn made radical changes in the charter of the parent company inevitable.

Gertner’s story is the interaction between three leaders of Bell Labs in its critical years—Mervin Kelly, Jim Fisk, and William Oliver Baker—and three of its greatest scientific minds: William Shockley, Claude Shannon, and John Pierce.” (from a review by Edward Tenner)