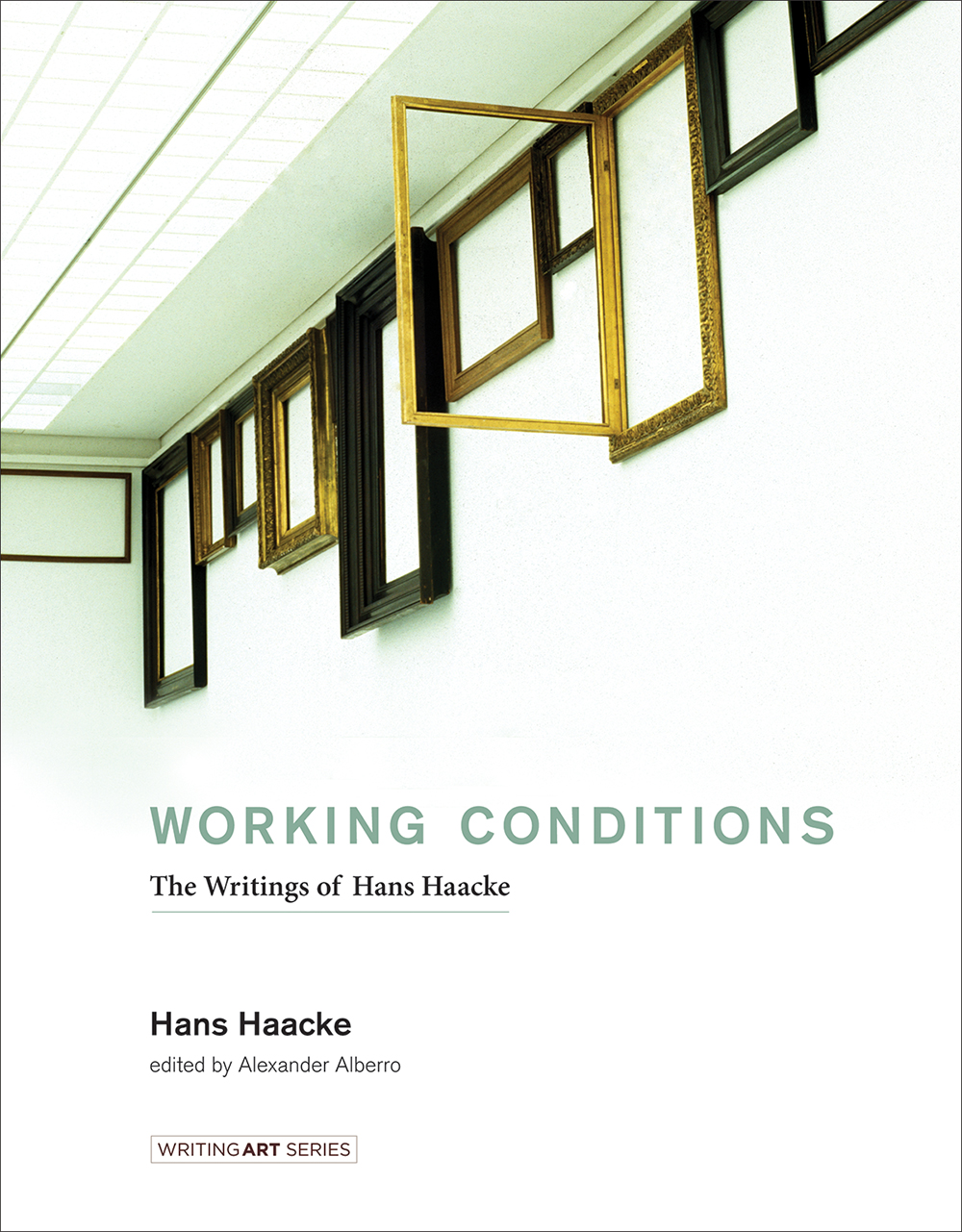 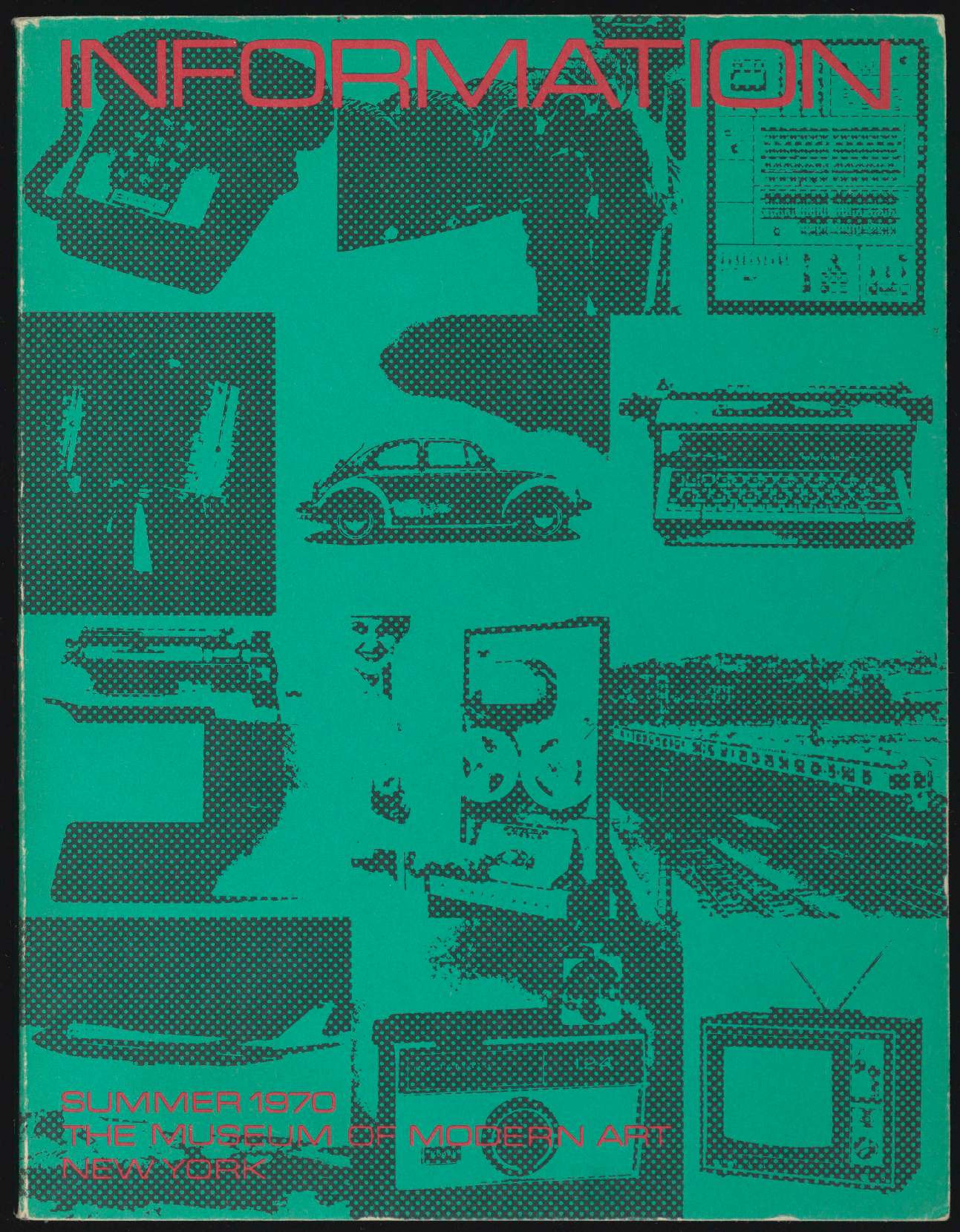 Catalogue for an exhibition curated by Kynaston McShine and held at MoMA in New York between 2 July-20 September 1970.

The exhibition presented videos and installations by 100 American and European artists (e.g. Vito Acconci, Art & Language, Daniel Buren, Jan Dibbets, Hans Haacke, Dennis Oppenheim, Edward Ruscha, Robert Smithson, or Jeff Wall). It included an early example of dealing with publicly accessible archives within the context of an exhibition and some of the participating artists confronted the issues of political and media based contents: Haacke established MoMA Poll as a first link between the areas of politics and the museum by presenting an open poll on the way the Rockefeller family acted with regard to Nixon’s plans in Indochina.