Joscelyn Godwin: Athanasius Kircher: A Renaissance Man and the Quest for Lost Knowledge (1979) 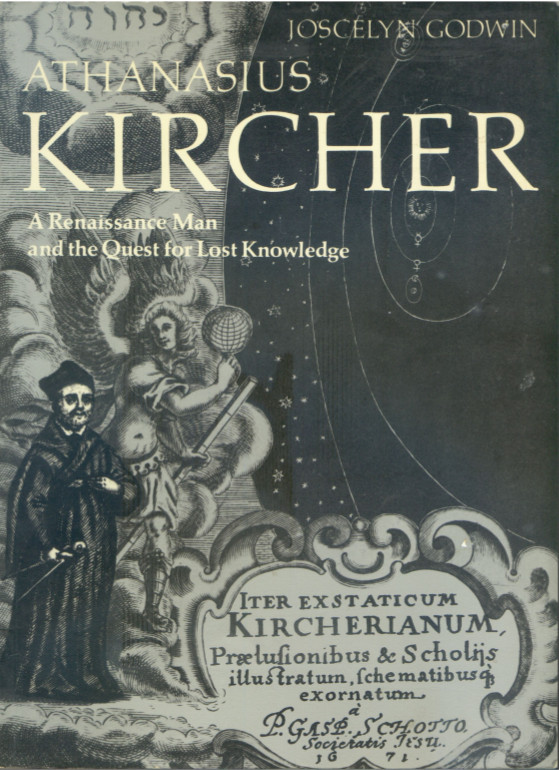 Athanasius Kircher (1602-80) stands out as one of the last all-encompassing minds, living in the age of Descartes and Newton, but expounding his knowledge in the light of a unified, spiritual world-view. For this true Renaissance man, the whole cosmos was a glorious theophany waiting to be explored.

Kircher was a Jesuit and an archeologist, a phenomenal linguist and an avid collector of scientific instruments and geographical exploration. He probed the secrets of the subterranean world, deciphered archaic languages, experimented with alchemy and music-therapy, optics and magnetism.

Egyptian mystery wisdom, Greek, Cabbalistic and Christian philosophy met on common ground in Kircher’s work; his sumptuous, encyclopaedic volumes were revered throughout Europe. His gigantic oeuvre is approached here through striking engravings – most of them reprinted for the first time – together with annotations and an introduction to Kircher’s life and work. 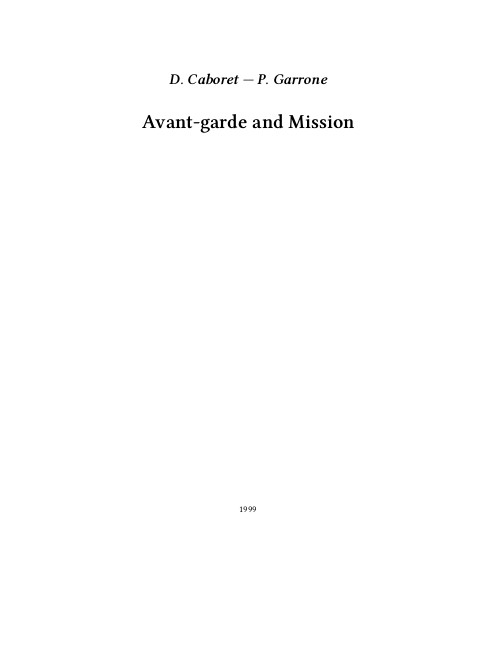